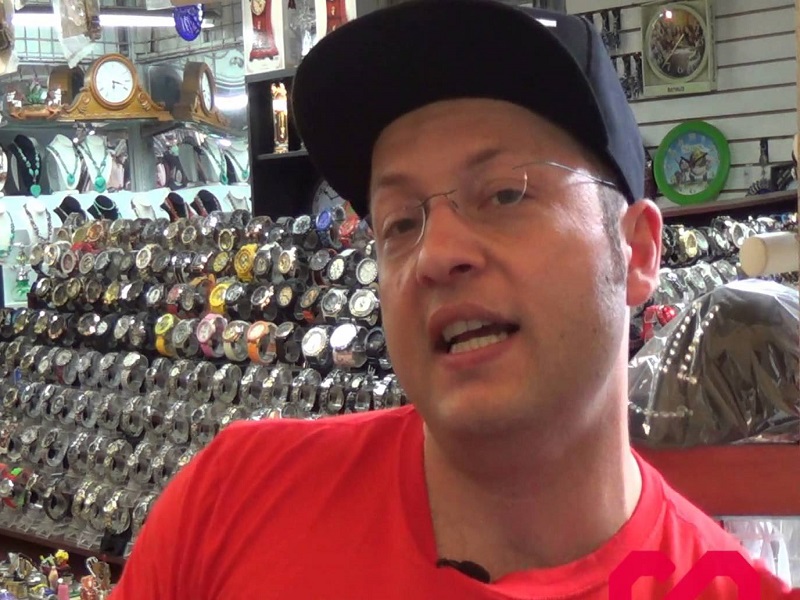 by Bitcoin Uncensored
in Bitcoin
2

Is Steemit lying to you about their blockchain? Are Chris and Junseth paid government trolls? Probably, but you’ll have to listen to episode 50 of Bitcoin Uncensored to get the real truth. 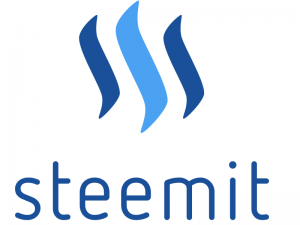 Episode 50 kicks off with a call to Ned Scott, founder and CEO of Steemit, a popular social media platform that monetizes user content. Chris asked Scott about rumors of Steemit having to hard fork their blockchain several times to stop a hack.

Scott fell silent, seemingly at a loss for words.

“Keep in mind, we may actually know the answer, so choose your words carefully, Ned,” Chris said.

After a few more seconds of silence on Scott’s end, the call ended, and hilarity ensues.

The only way to follow an intro of that magnitude is to address claims that the Bitcoin Uncensored show is a product of a government program to tarnish the Bitcoin community’s character, with some random guy in an interview accusing Chris and Junseth of being paid government shills.

Just a few of the accusations against the guys suggest that they’re being paid by the Core developers, the r/btc community, or the CIA. We think the CIA theory is the most plausible, it would take some serious money to pull off a trolling operation on a scale as grand as Bitcoin Uncensored.

Are Chris and Junseth really government trolls? The world may never know. If they are government agents, they’re probably the best ones we could hope for.

Other topics in this episode include Factom, Roger Ver, censorship and Hurricane Matthew, which the guys affectionately refer to as “Hurricane Guh-Neesis.” This only scratches the surface. To get the full details of Bitcoin Uncensored episode 50, you’ll have to listen to the whole thing here:

As always, each episode can be found on Soundcloud, and video interviews done by Chris and Junseth can be watched on Chris DeRose’s YouTube Channel. Keep tuning in to Bitcoin Uncensored, Bitcoin’s favorite CIA agents.

What do you think about this week’s episode? Let us know in the comments below!