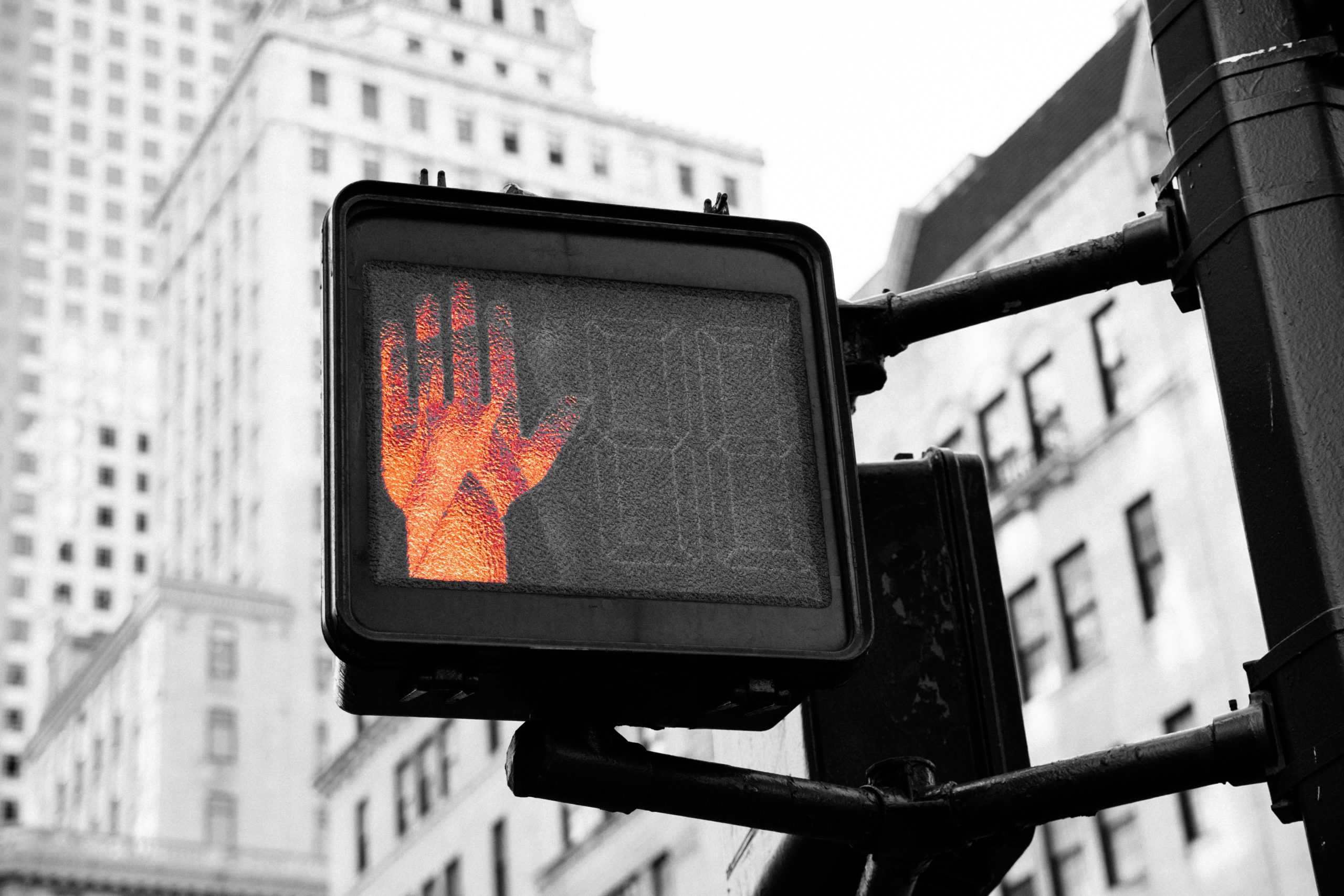 Bitcoin’s price fell nearly 0.38 percent on Wednesday as investors continued to hunt for cash to cover losses in traditional assets primarily driven by a colossal crash in the US oil markets.

BTC’s USD trading pair looked relatively stable while compared equities, however, raising its potential to hunt for gains above $7,000 despite breaking below the level on Monday in the wake of oil’s historic crash below $0.

But bitcoin’s calmer response to global market turmoil did not deter it from confirming two critically bearish fractals. So it appears, the cryptocurrency started breaking out from a Rising Wedge pattern while partially validating the presence of an equally eerie Double Top pattern.

Teaming Up against Bulls

Traditionalists see both Rising Wedges and Double Tops as bearish reversal patterns. Coming together, they could pose harm to a recovering asset such as bitcoin, whose historical price actions show adequate evidence of it bowing down before similar downside fractals.

Both Rising Wedge (oranged) and Double Top (purpled) foresee the bitcoin price to fall anywhere between $5,377 and $5,691.

The cryptocurrency’s decline from the red horizontal bar shows that forces of demand are weaker in the $7,200-7,400 area. That anecdote prompts the price to test Double Top support at $6,570 for a potential reversal.

If no accumulation occurs near that floor, bitcoin could extend its downside momentum towards the Double Top target of $5,691. The same move almost confirms the Rising Wedge breakout, which predicts bitcoin even further lower – below $5,400.

Metrics that support bitcoin’s likelihood of falling include lower volumes and volatility, as well as macro narratives concerning the economic lockdown caused by the fast-spreading Coronavirus pandemic. MarketWatch’s Mark Hulbert weighs that stock markets could revisit its 2020 lows. That spells trouble for bitcoin that has tracked risk-on assets’ losses since mid-March.

The only bullish fundamental in play as of now is bitcoin’s halving. On May 5, 2020, the daily rate at which the cryptocurrency gets mined will reduce from 1,800 BTC to 900 BTC. If bulls see scarcity as a strong bull-favoring catalyst, they may consider treating the current support levels – $6,800, $6,570 – as opportunities to accumulate.

Gabor Gurbacs, the digital asset director at VanEck, said Wednesday that a bullish bitcoin makes sense given the current health of the global economy. He noted that central banks are printing trillions of dollars out of thin air to bail out taxpayers, blowing further into an already inflated economy.

These factors could push above its $7,000 resistance to retest the red bar as shown in the chart above. An extended upside move could even lead the bitcoin price to approach $9,000, a medium-term support-resistance juncture.

Photo by Kai Pilger on Unsplash