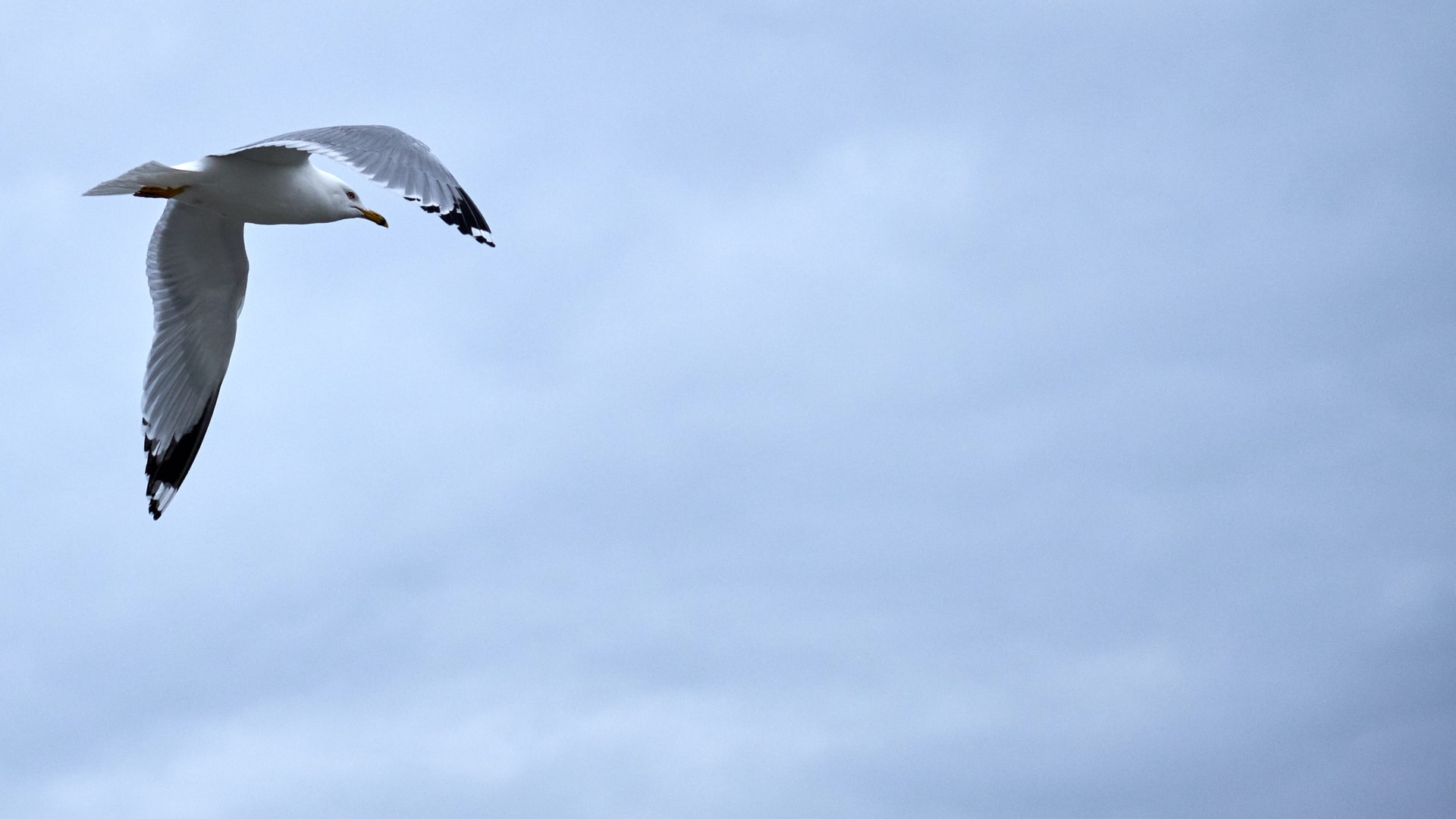 Last week was suspenseful for Bitcoin.

The cryptocurrency market was expecting a super-volatile period as about $6 billion worth of options neared their expiry. Many bears maintained their put options strike rate to near $47,500 — and even tried their very best to crash the bitcoin price to the same level. Nevertheless, bulls went an extra mile to buy the dips, leading Bitcoin back to their preferred call options strike price at $55,000.

Now, Bitcoin trades above $55,000 following a modest downside correction from its weekend top of $56,640 (data from Coinbase). The flagship cryptocurrency opened the new weekly session in negative but stayed on its forecast to retest $60,000, given that majority of investors have piled their options bets on call options for the month of April.

In reviewing the options data on ByBt.com, Bitconist observed the following:

Bitcoin’s short-term sentiment, as Bitcoinist reported earlier, takes cues from the ongoing macroeconomic environment. Last week, the Federal Reserve Chairman Jerome Powell reiterated that the central bank would use its full range of tools to support the US economy while speaking before the House Committee on Financial Services.

Mr. Powell also defended the Fed’s ultra-loose monetary policies against concerns that they had exhaled more air into “asset bubbles.”

“Some asset prices are a bit high but funding risk is relatively modest and banks are well-capitalized,” the chief explained.

But the cryptocurrency also trades under the risks of its own technical overvaluation, and rising bond yields, which Mr. Powell completely downplayed by calling it a sign of economic growth in the US. Any potential intervention from the Fed to containing long-term Treasuries’ interest rates could prove bullish to Bitcoin (because lower yields tend to push the US dollar lower).

This week, risk traders expect to react to the Conference Board’s Consumer Confidence Index data on Tuesday. Nevertheless, the US T -bond yields continue to dictate the sentiments across the riskier assets.

Meanwhile, on Wednesday, the Automatic Data Processing (ADP) Research Institute will publish results on the private jobs sector. It expects to show an increase of 403,000 in payrolls in March. The Non-Farm Payroll report will go live on Friday, a high-impact data.

Technically, the bitcoin-to-dollar exchange rate appears to be inside a falling channel.

Nevertheless, the descending trend is not a bad one, since it comes as a consolidation break during bitcoin’s supersonic bull-runs. Chartists would like to see it a bullish flag, an upside continuation pattern that promises more profits for the cryptocurrency as the session matures.

The 50-day moving average wave continues to provide reliable support. It now hovers near the $51,000-level, which means that it would keep the bitcoin price from falling below $50,000 at least. Should an extended decline occur, the cryptocurrency would watch $48,680 as its next downside target.

Meanwhile, a high-volume breakout to the upside would validate the Bull Flag pattern. That expects to push the bitcoin price towards $60,000.

Photo by Ludovic Migneault on Unsplash