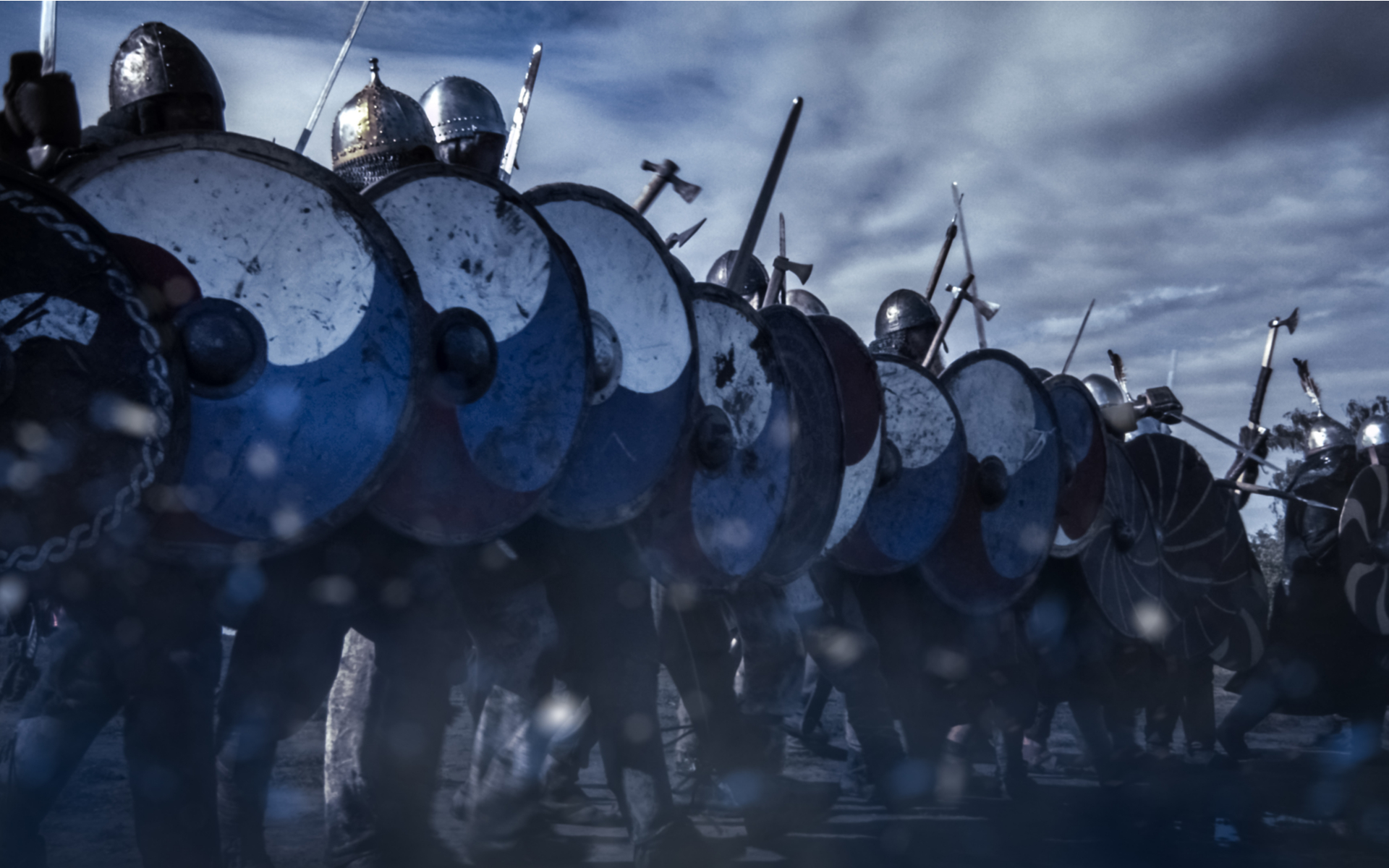 Bitcoin Weekly Price Stays in the Green Despite Tough Week

Bitcoin price has somehow managed to remain in the green over the past 7 days despite a string of unfavourable events. Regulators remain hawkish, tax authorities are tightening their grip and Facebook’s Libra is back under scrutiny again.

Bitcoin Holds Fast as Regulators Swoop In on Libra, Telegram

Just ahead of the weekend, the market was in for several surprises. The Telegram ICO, which was slated to launch its Gram tokens on October 31, was suddenly deemed illegal by the US Securities and Exchange Commission. But that was not the end of mostly negative news that BTC had to absorb.

Bitcoin still up a few % on the week despite the challenging backdrop pic.twitter.com/W7xUbFpCi7

The other negative news included a loss of trust in Facebook’s Libra, after eBay, VISA, MasterCard and others abandoned the Libra Association. Facebook’s Libra was a source of optimism for crypto coins in June and July, suggesting the potential for wider adoption.

But the backlash received from regulators along with harsh comments from other prominent figures are breaking up hopes that Libra will bring digital assets to the mainstream. The scrutiny directed at Libra is also spilling over to other existing digital coins and tokens. At the same time, the US Securities and Exchange Commission is keeping up its crusade against ICO projects, most recently putting a temporary restriction on the Telegram token launch.

Right now, BTC hovers just below the $8,400 level with a marginal 2.97% weekly gain. However, despite a few days of relative stability, there are creeping fears beginning to emerge that prices may tank once again.

The SEC has fined or stoppered ICO projects left and right, though some startups continue to survive. Others adapt by first registering their tokens with the SEC, following the traditional rules for securities.

The past week also saw the US Internal Revenue Service launch a conflicting set of instructions on tax filings for crypto coin ownership. The SEC guidelines suggested that some owners may be eligible for paying taxes based on coins generated by hard forks, even when not selling the assets.

BTC price is still seeking bullish news and catalysts to take it back above $10,000, as the coin has been reluctant to stage a fourth-quarter rally so far. But the hope is that BTC may process the negative news and potentially go on to gain to new heights. Since October is historically a good month for Bitcoin, many will be hoping that a late surge of support will arrive soon.

What do you think about the BTC sentiment in October? Share your thoughts in the comments section below!