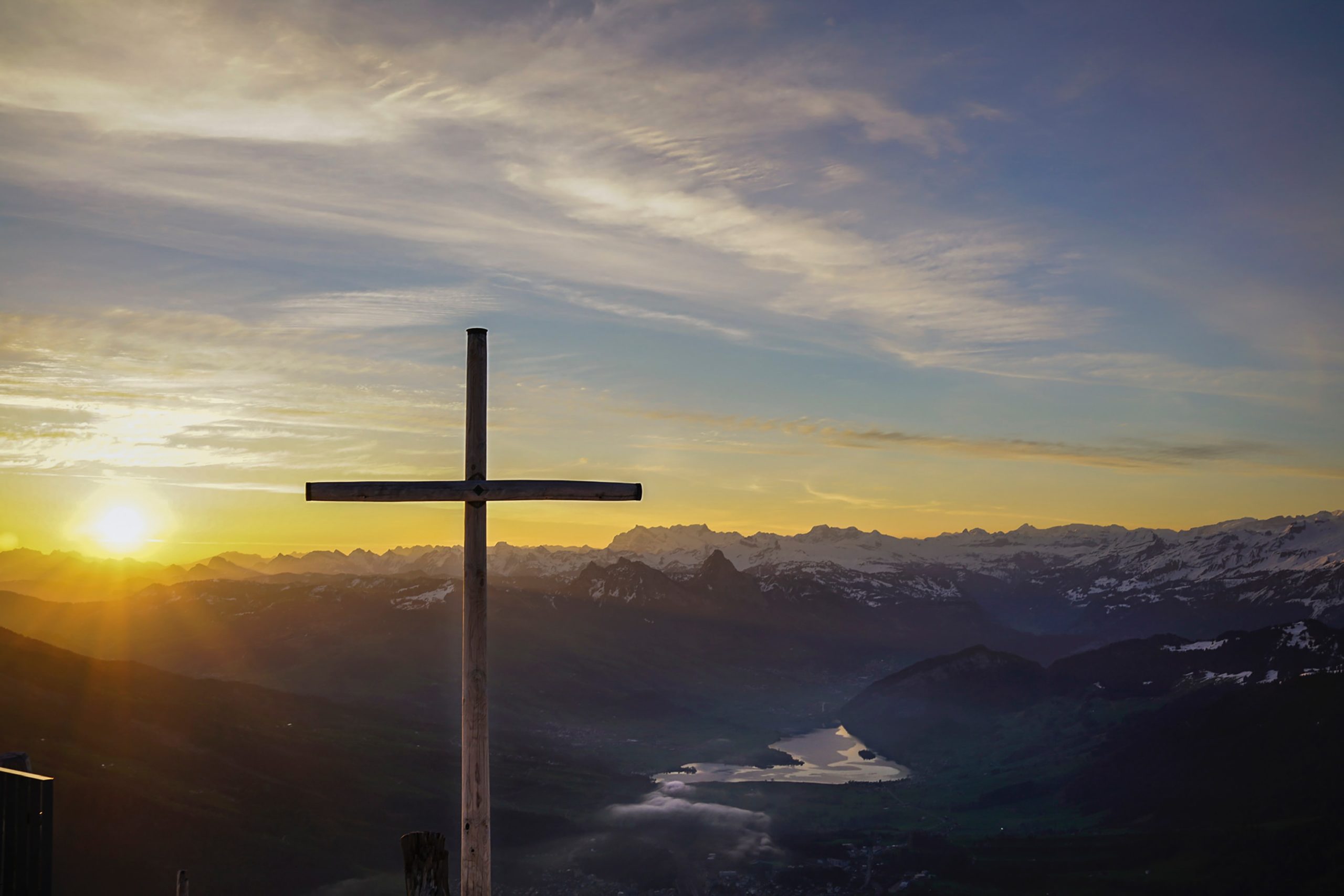 Bitcoin is going to flash the “Golden Cross” in the third or fourth week of May 2020.

The title refers to what happens when an asset’s 50-day moving average crosses above its 200-day moving average. Traders typically see it as a bullish indicator that leads to an extended upside – but the fact that a Golden Cross is surfacing immediately after Bitcoin’s mining reward halving has doubled the possibility of a price rally.

Bitcoin will undergo a pre-programmed supply cut on May 12, 2020, wherein its daily output will go down from 1,800 BTC to 900 BTC. It will be the cryptocurrency’s third halving. And because the last two events had followed massive price rallies, speculators believe the next would yield similar results.

“Bitcoin has historically bottomed 459 days prior to the halving, climbed leading into it, and then exploded to the upside afterward,” explained Dan Morehead, CEO of Pantera Capital. “The post-halving rallies have averaged 446 days — from the halving to the peak of that bull cycle.”

The current halving cycle saw Bitcoin bottoming 514 days ahead of May 12, 2020. That should – historically – send bitcoin to its all-time high before August 2021.

Mr. Morehead noted that the bitcoin price could peak at $115,212 per token should its historical supply-demand relationship hold after the May 12 halving.

The prediction involuntarily garners support from the upcoming Golden Cross formation. The technical indicator holds an impressive track as a lagging bullish signal, i.e., the price starts rising ahead of its creation and extends its upside momentum after forming it.

On April 23, 2019, for instance, bitcoin flashed the Golden Cross after rising 32 percent into the month. Its formation later transformed into a massive buying spree that sent the cryptocurrency’s spot rate another 151 percent – to near $14,000. It was after bitcoin has formed a bottom near $3,120 in December 2018.

On the flip side, Golden Cross failed to attract buyers in some cases. Its formation on February 18, 2020, followed one of the bitcoin’s biggest daily price crash in March 2020. Although, the downside move surfaced in the wake of an uncontrollable macroeconomic and humanitarian disaster – the Coronavirus pandemic.

Nevertheless, Bitcoin recovered by more than 100 percent after the crash, now attempting to close above $9,000.

Bitcoin’s hashrate and mining difficulty have surged to its record highs right ahead of its halving. It shows that miners are trying to accumulate as many bitcoin rewards as they can before May 12. Moreover, bitcoin’s recovery from below $4,000 to near $9,000 would ensure that miners maintain their break-even costs efficiently before their profits get cut by half.

All and all, what miners are saving today would enter the spot market after halving at a higher rate. It would ensure that mining facilities run despite the overnight shift in their risk-reward spectrum.

As that occurs with the Golden Cross, the bitcoin price – both fundamentally and technically – could head higher.

Photo by Hugo Fergusson on Unsplash