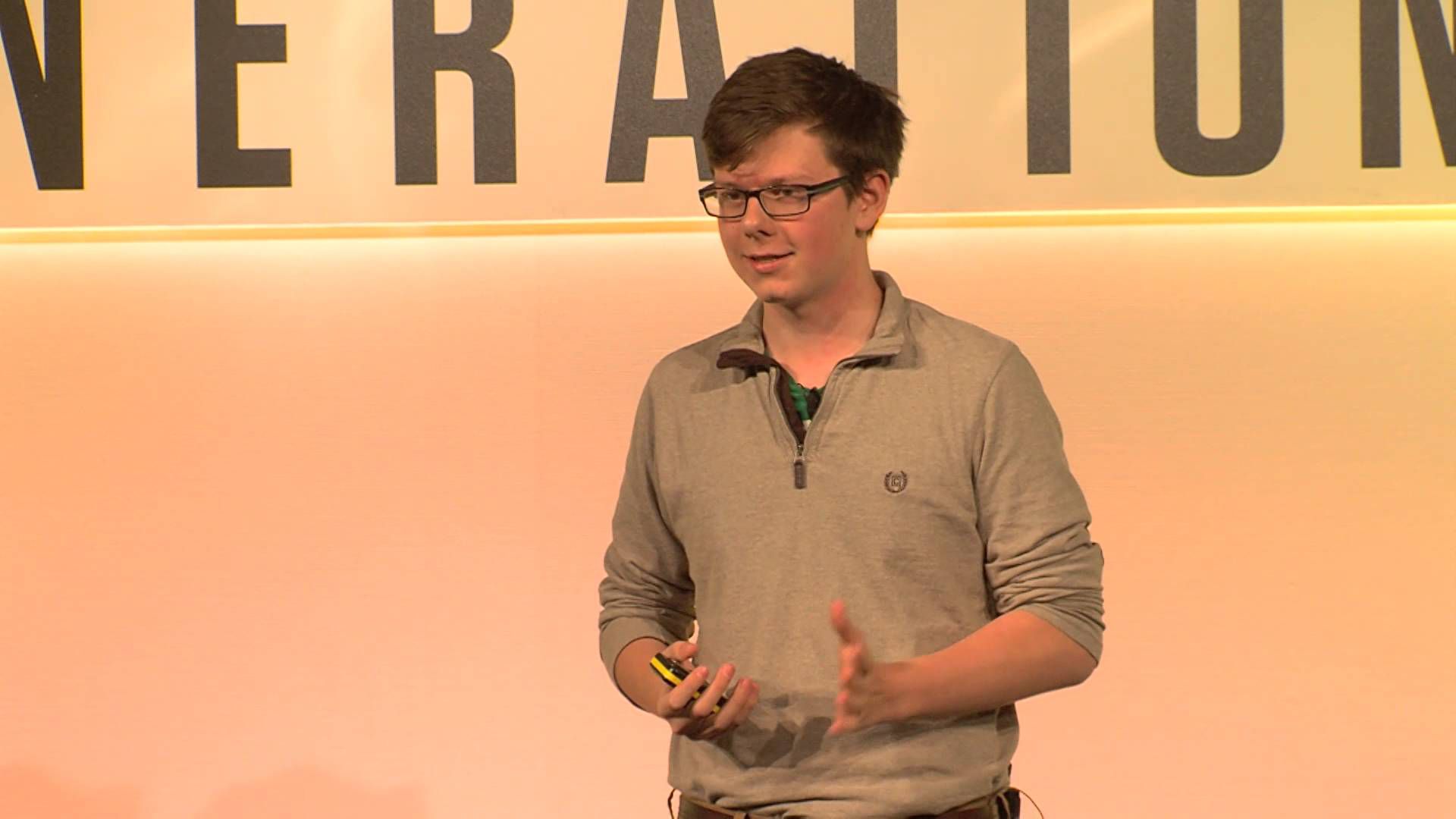 The 20 year-old so-called Bitcoin ‘wunderkind’, Erik Finman, yesterday launched a new app he claims will revolutionize the world of cryptocurrencies.

One of the world’s youngest ‘Bitcoin millionaires,’ Finman says the app gives ‘regular people’ an easy on-ramp into the world of cryptocurrency.

It certainly is, and Finman’s app hopes to do just that. In an interview with Cheddar to mark the launch, he explained how it solves one of the three main issues with the Bitcoin market. Namely, that it is “still too difficult and complicated for regular people to get in.”

This just allows people to get their feet wet, and that’s the most important thing.

The app utilises an investment technique called dollar-cost averaging; it tracks everyday purchases, and rounds up payments to the nearest dollar, investing the change in bitcoin.

Just like the Lawnmower app did four years ago, before the company pivoted to become a more comprehensive research and trading hub. Or 2017’s Dust app, which did the same thing. Or even last year’s Bundil app, which noted crypto-phobic TV Shark, Kevin O’Leary invested $100,000 in.

But 6 Months Ago He Claimed Bitcoin Was Dead

That’s true. In December 2018, Finman was telling anybody who would still listen that Bitcoin was pretty much dead. He told MarketWatch:

Bitcoin is dead, it’s too fragmented, there’s tons of infighting I just don’t think it will last. It may have a bull market or two left in it, but long-term, its dead.

Seems strange that he would launch an app encouraging micro-investments in it then. Although of course, bitcoin price has almost doubled in value since then.

He also claimed at the time that Litecoin had ‘been dead for a while’. Interestingly, since he said that LTC price has only moved in one direction, gaining over 250%.

Despite the predicted death of LTC and BTC, Finman was confident in his own abilities to beat the system. On Wall Street bankers he opined:

I’m better at this kind of stuff than those millionaires. They don’t know how to work the system, they’re nerds. I’m more than that.

He’s Not The Messiah, He’s A Very Naughty Boy…

So, apart from a rehash of a four year old app concept, some woefully wrong predictions, and an ego to rival Kanye West, does Finman have anything else to offer us?

Well he has a helluva Instagram profile. Endless pictures of Finman trying to ‘flex’ his wealth, but coming across like sad, lonely child, desperate for ‘likes’. A backlash against the profile, caused him to claim it was a ‘satire’, but not very convincingly.

Icons like me 😘💅will always be hated. bc we are the immortals. just wait till what’s next.

Oh, and he even claimed on Twitter that his app created a ‘mini-bubble’ in BTC price. Maybe he just doesn’t do ‘satire’ very well yet? But that’s okay, there’s plenty of time.

Erik Finman’s grandmother gave him $1000 in 2011 when he was twelve. He was hardly going to blow it on booze and drugs. Having seen a hippy in a Bitcoin t-shirt at an Occupy Wall Street demonstration, he bought that. It would be difficult for him not to be a millionaire by now.

I mean, congratulations, it must be wonderful. You’re an incredibly lucky boy. But ‘wunderkind’? Just appreciate your success and grow up.

What do you think of Erik Finman’s new app? Share your thoughts below!