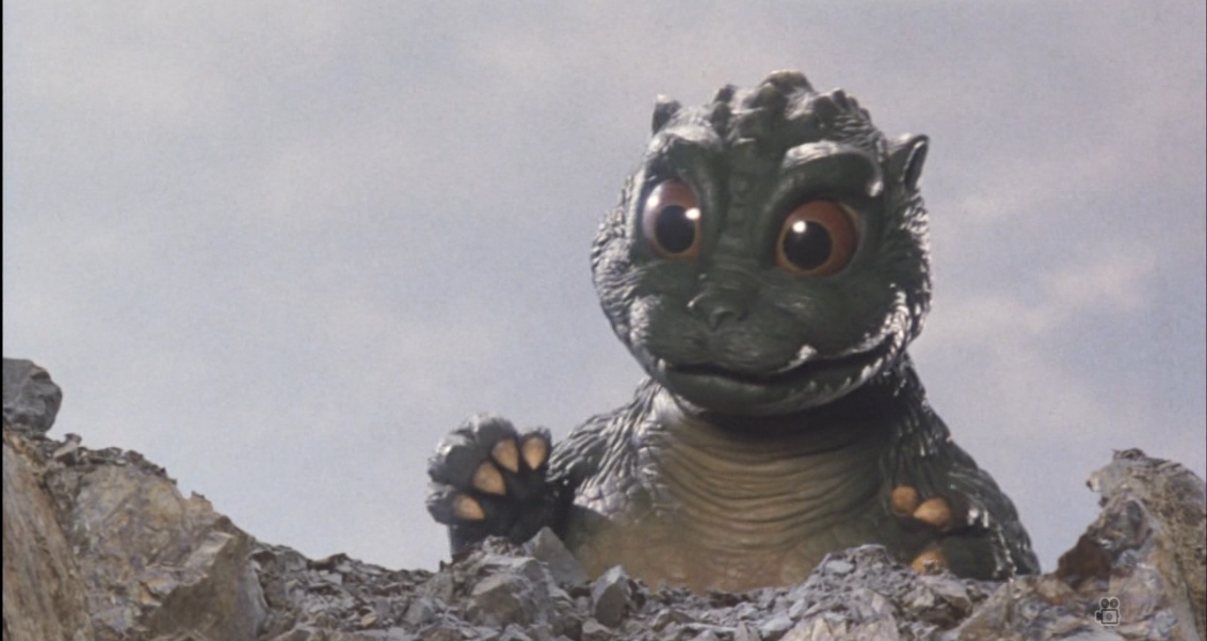 by Daniel Krawisz
in Bitcoin, Knowledge Base
0

If there were a set of rules such that the people who followed them were rewarded in a way that increased with the total number of followers, then each person involved has the incentive to bring more in, and furthermore can expect everyone else involved to do the same. Regardless of any other merits the rules have, the mere prospect of rewards will make success more likely for them.

I suggest that Bitcoin works like this. Yes, Bitcoin is a great as a payment system and so on, but I think its value as an investment prospect should be taken more seriously. If Bitcoin succeeds, then obviously its early adopters will benefit enormously. And the earlier you buy in, the more you benefit.

This prospect, I believe, does a lot to explain Bitcoin’s extraordinary success even against the overwhelming competition of the dollar. Most people are somewhat mystified when they first hear about Bitcoin because they can already buy anything they want with dollars. Bitcoin’s value proposition depends upon a lot of people actually buying bitcoins, despite the fact that today there is not much demand for them. Yes, I know you can buy pretty much anything with bitcoins now, but there is still a big difference between bitcoins and dollars. If you run around with a suitcase full of dollars, you can get anyone to do anything for you. With bitcoins you have to find the right person to take them.

Dollars clearly make more sense as a currency right now because they enjoy a much larger network. And yet, Bitcoin continues to defy skepticism and grow. Despite Bitcoin’s performance over the last six months, it is shows phenomenal returns over the past year. Furthermore, Bitcoin’s transaction volume has nearly returned to the level it was at the peak of the last mania. Over its five year history, Bitcoin has grown exponentially, and people have continued to dive in, despite how distant its success may have appeared.

By contrast, nobody benefits from holding dollars. Dollars benefit the people creating them, not the ones saving in them. Hence, there is a relatively small group of people with the incentive to promote dollars as a payment system, consisting of the government-banking cartel. The group with the incentive to promote Bitcoin, on the other hand, is relatively large: it consists of everyone else, even those who have not bought bitcoins yet. Despite the diversity of people involved in Bitcoin, they have a unified incentive to make Bitcoin succeed. Meanwhile, there is no similar incentive for people to cooperate to save the dollar.

It is therefore not so difficult to see why Bitcoin should succeed, despite its disadvantages. Bitcoin has been criticized for being deflationary due to the fact that it has a fixed supply. However, Bitcoin’s fixed supply is the very reason that its holders have the incentive to stick together and fight to win. Without a fixed supply, Bitcoin would not present the same potential benefits to early adopters and would therefore have lower odds of success. Thus, regardless of whether deflation is good or bad for society, a fixed money supply is individually beneficial, and it is therefore a crucial part of Bitcoin’s success.