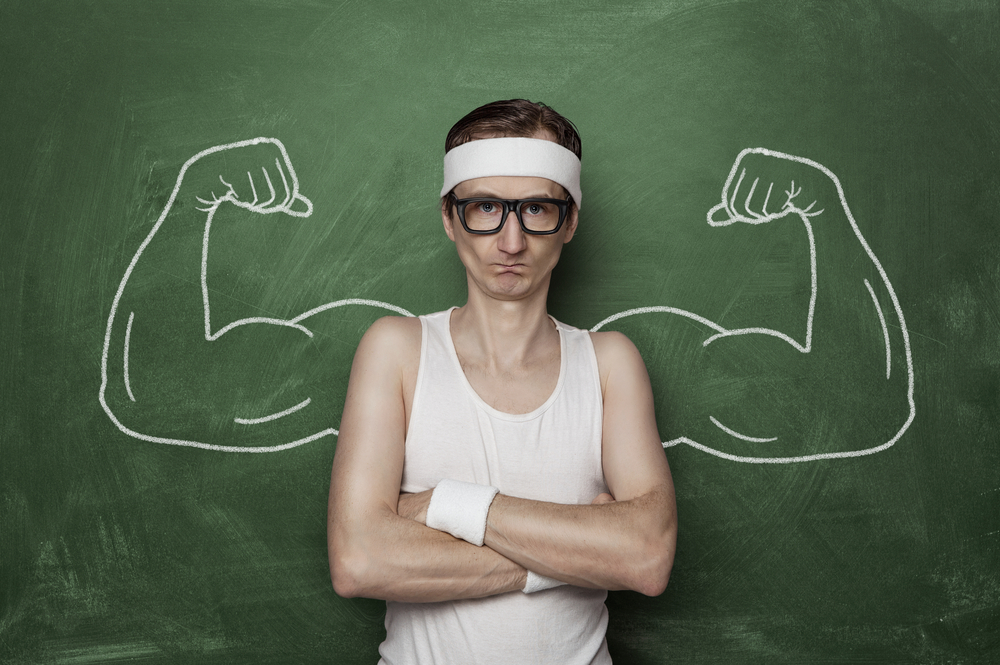 Bitcoin rose during the weekend and continued trading upwards on Monday as traders weighed its bullish prospects against a tanking US dollar. But to one analyst, the ongoing upside move risks exhaustion as the week matures.

Marc Principato, executive director at Green Bridge Investing, said Bitcoin might still head towards $16,000, a support level it was targeting upon the correction from its yearly high near $19,500. That is despite the cryptocurrency’s sharp pullback during the weekend session, which Mr. Principato rubbished as “fakeout” — slang for the term ‘Fake Breakout.’

The analyst concluded a bearish scenario based on Elliot Wave Theory, a technical indicator that shows crowd psychology in the market by manifesting waves. A market cycle completes when its impulse phase forms five waves in its most basic form, and its corrective phase forms three waves.

Bitcoin Wave B Fake Out, as presented by Marc Principato. Source: BTCUSD on TradingView.com

As per Mr. Principato, the Bitcoin price will form a new corrective wave — the second one against the total five, which he called Wave B.

“There was an inside bar that was established two days ago — and the high was compromised which constitutes a new buy signal,” the analyst explained. “BUT a signal alone is not enough. The 3K point bearish move is likely still in play and there is a good chance that the first retrace attempt will fakeout [Wave B in Elliot Wave].”

“So it does not qualify for a new swing trade long,” he added.

In a statement to Bitcoinist, CEX’s Executive Director Konstantin Anissimov also expressed his bearish bias on the market only using a different technical indicator.

“The TD Sequential indicator presents sell signals on the Bitcoin’s weekly charts,” the analyst said. “The bearish formations developed as green nine candlesticks, suggesting that a one to four weekly candlesticks retracement is underway.”

Meanwhile, he expected the Bitcoin price to fall much lower than what Mr. Principato envisioned — to $13,000, adding that “only a weekly candlestick close above the recent highs [$19,500] will invalidate the bearish outlook and lead to another leg up.”

Fundamentally, a close above $19,500 looked possible. As Bitcoinist reported earlier, a flurry of bearish US dollar calls created an ideal setup for Bitcoin to continue its rally upward. That is due to a dovish Federal Reserve and the prospects of increasing institutional interest.

Just recently, Guggenheim Funds Trust filed an amendment with the US Securities and Exchange Commission to put 10 percent of its reserves to Grayscale’s Bitcoin Trust. That amounts to about $500 million.