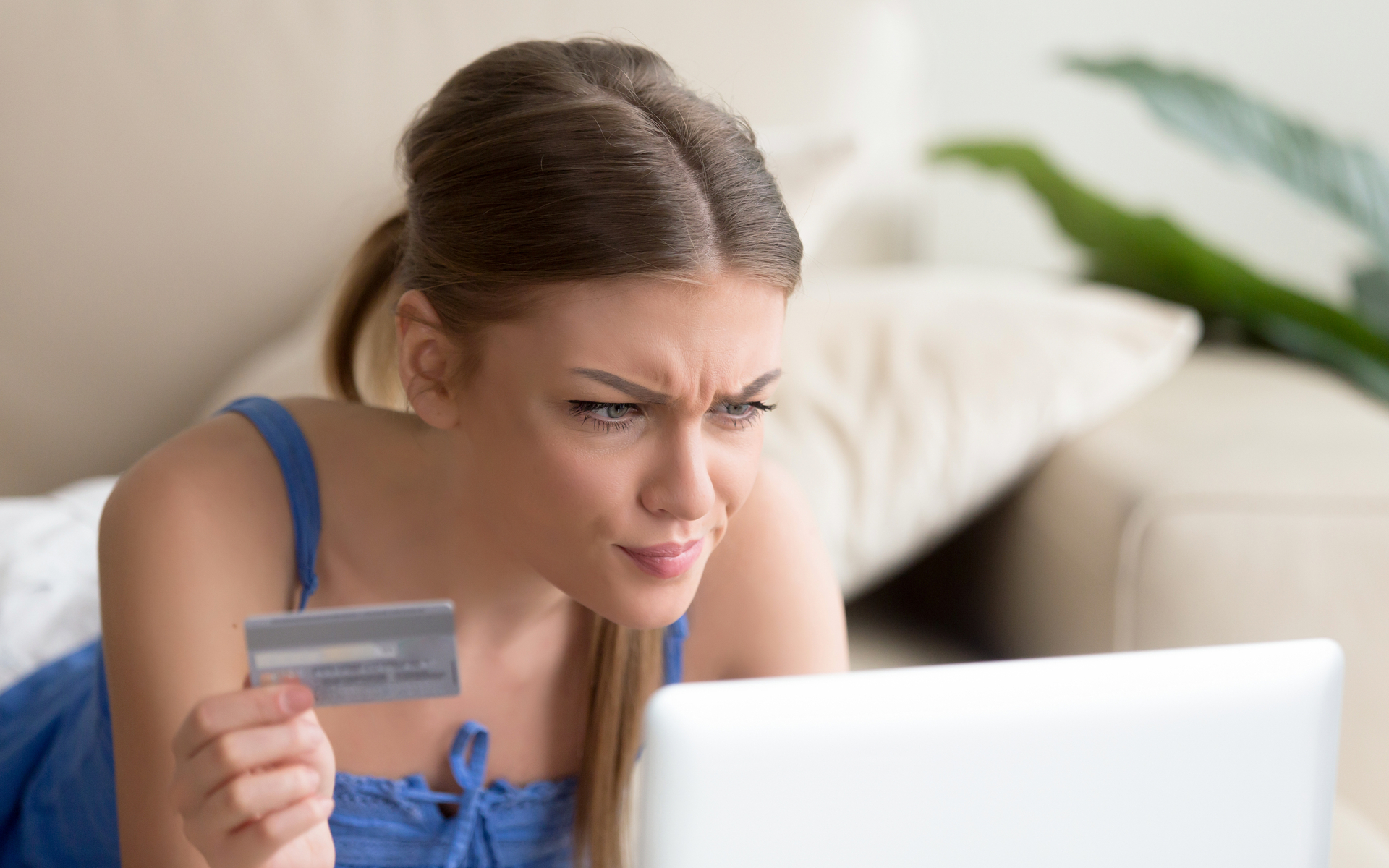 In an announcement published on the platform’s website on Sunday (November 11, 2018), Bitfinex revealed its new fee structure.

According to the statement, customers making more than $1 million, or two fiat withdrawals within any 30-day period, will incur a three percent fee.

However, Bitfinex says the new fee paradigm will not affect 99 percent of the platform’s customers. According to the announcement, most of the withdrawals handled by the platform don’t come close to the thresholds specified in the new fee structure.

It is worth noting that the platform’s new fee structure means that a $1 million fiat withdrawal will cost $30,000 in fees.

Many cryptocurrency trading platforms either offer zero withdrawals fees or a tiered fee structure for fiat withdrawals. Even the ones that do charge flat fees come nowhere close to three percent.

While complaints persist, Bitfinex says it remains the primary fiat conduit for the cryptocurrency trading market.

According to the announcement, the platform processed more than $1 billion in fiat withdrawals for October 2018. 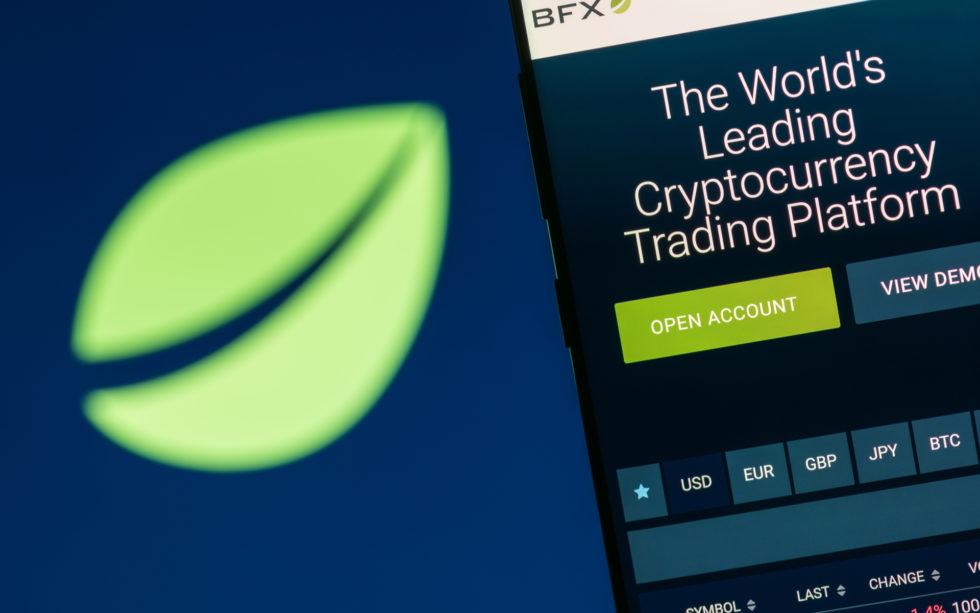 On the surface, this announcement is likely to raise several eyebrows — most especially considering the troubles faced by the platform in recent times.

After the collapse of Noble Bank, both Bitfinex and Tether (USDT) — which share the same management — got dragged into a drawn-out controversy over providing their solvency by announcing new banking partners.

At the start of November, Tether announced its new banking partnership with Bahamas-based Deltec Bank & Trust Limited. Addressing this issue, a portion of the announcement reads:

Our banking remains stable, but we must prioritize our long-standing and loyal customers using the platform so that they can continue to benefit from our truly unique offering, the benefits of which extend far beyond our users and include many crypto-to-crypto and crypto-to-stablecoins exchanges.

Bitfinex also took aim at “powerful forces looking to harm the global cryptocurrency market.” According to the announcement, the platform plans to do all that it can to continue functioning, despite the concerted efforts of said powerful sources.

In October, the platform also used similar rhetoric about a stream of negative press about its operation. At the time, Bitfinex dubbed them “watchful investigators” waiting for the collapse of the cryptocurrency industry.

Do you think the new fiat withdrawal fee paradigm announced by Bitfinex is fair? Let us know your thoughts in the comment section below.