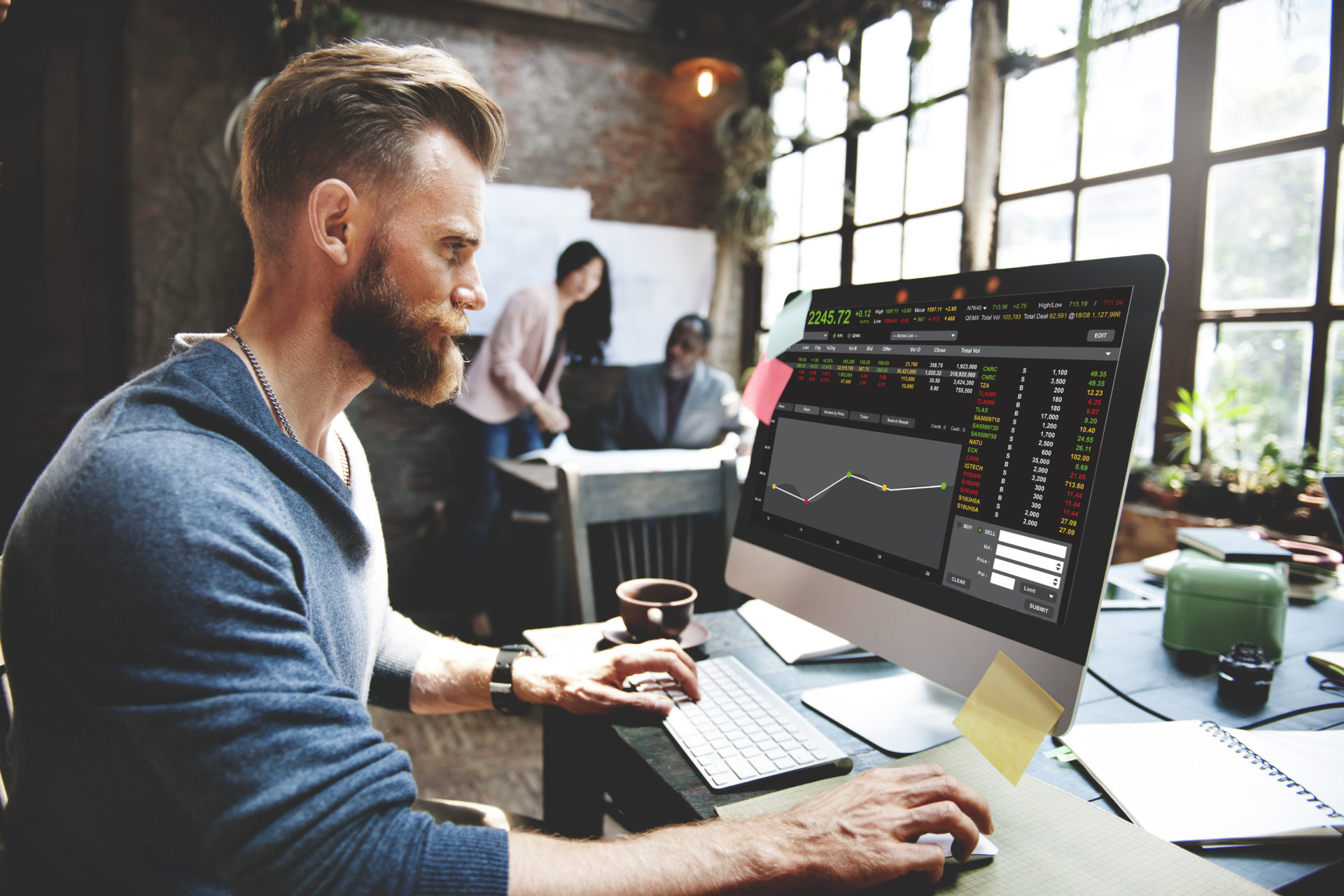 Bitcoin Trading at a $300 Premium on Bitfinex Amid Tether Decline

Speculation is rife that people are selling Tether in exchange for Bitcoin. This has led to Bitcoin trading at around a $300 premium on the Bitfinex exchange.

Those using the Bitfinex exchange are finding that Bitcoin is trading at roughly a $300 premium compared to other exchanges.

Many believe the price upswing is because traders who purchased the stablecoin Tether via the exchange are now looking to sell their holdings for Bitcoin (BTC) [coin_price]. Tether and Bitfinex share management.

According to Alex Micharlis of CoinSchedule, there are a growing amount of people who are looking to liquidate because of a belief that “Tether is going bust.” 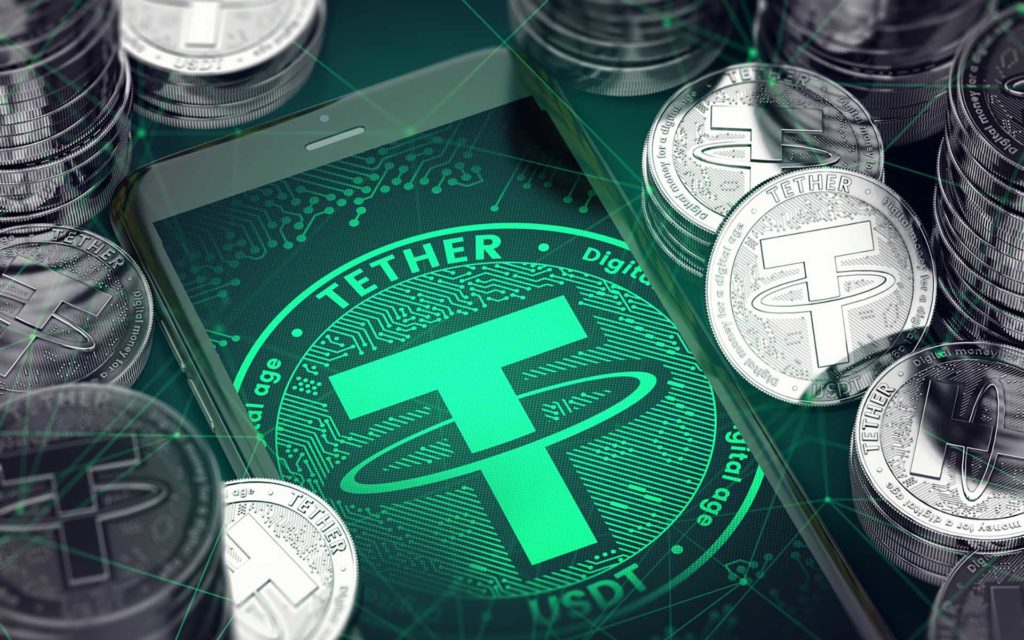 Tether has long been one of the most popular stablecoins on the market, but has also been embroiled in controversy amid questions about the validity of its one-to-one dollar reserves.

According to Bloomberg, analysts and investors have cast a wary eye on Tether because regular audit reports have not been published.

Both Tether and Bitfinex were issued a subpoena by the U.S. Commodity Futures Trading Commission (CTFC) last December.

The price of Tether dipped earlier in the week after a fresh round of questions were directed at Bitfinex concerning its financial health.

At the time, transactions on Binance implied a price of around 96 cents, while the stablecoin dropped all the way down to 85 cents on the Kraken exchange.

In an email to Bloomberg, Lex Sokolin of Autonomous Research LLP noted how

The collapse of such a player would certainly crunch pricing and liquidity, but perhaps also clean up the activity to be more reflective of real demand.

Over the last few weeks, Bitfinex has been the subject of a rash of rumors.

Some believed the exchange was totally insolvent, while others speculated it was unable to secure new banking support after ending a relationship with Noble Bank. 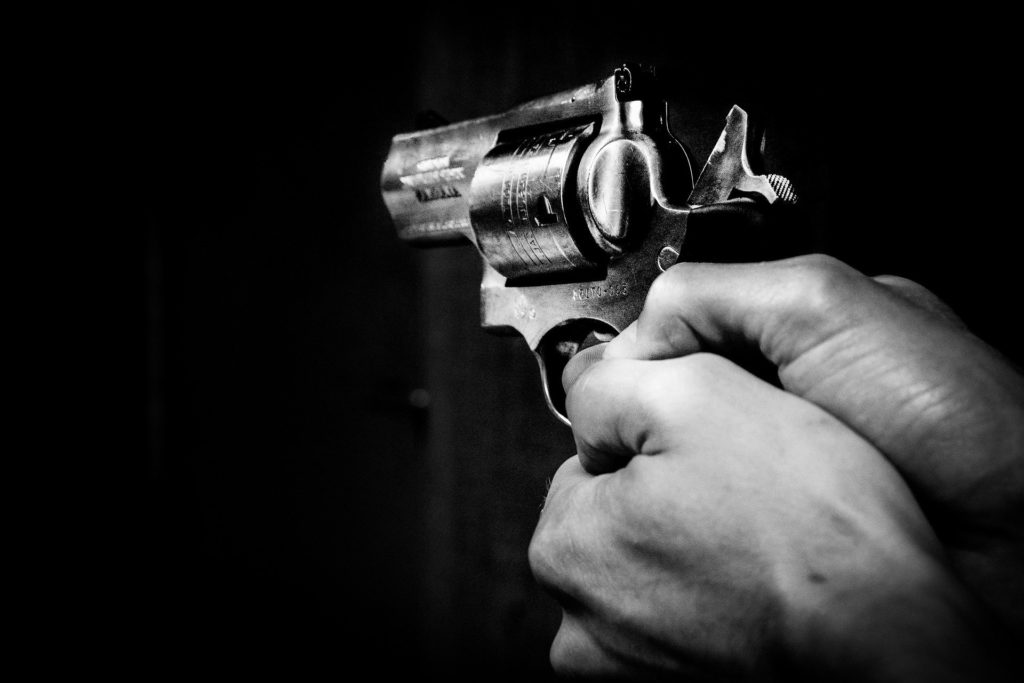 There is also speculation Noble Bank is on the hunt for a buyer since it is facing an unprofitable future.

On October 16thBitcoinist reported that the exchange said they would start a new policy of carrying out audits on all users, but did not give any information about what banking entity would service deposits.

Earlier in October, the exchange called out “watchful investigators” who were purportedly ready and waiting to see the collapse of the industry.

A constant stream of Medium articles claiming otherwise is not going to change this.

The post was largely responding to an October 6th report that alleged the exchange was bankrupt.

In response, Bitfinex linked to three cold wallets that contained cryptocurrency. They also said the funds were just a “small fraction” of reserves.

What do you think about the rumors surrounding Tether and Bitfinex? Let us know in the comments below!