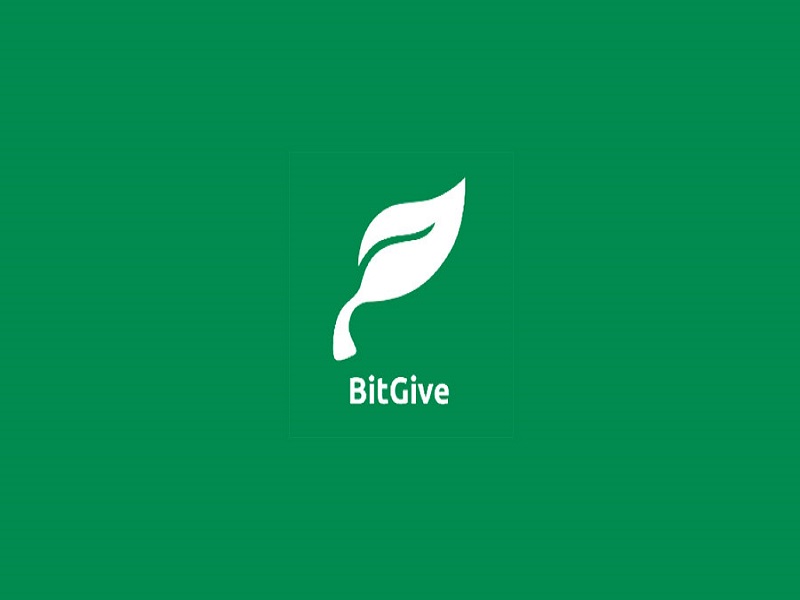 An interesting collaboration has been formed between BitGive Foundation, Factom, BitPesa, The Water Project and The Plug and Play Accelerator. Such a partnership would not come to fruition without a good reason, and all noses are pointed in the same direction. There is one simple goal for this effort: building a transparent donation platform connecting donors to the results of their generosity.

Funds collected by charitable organizations offers very little to no transparency in terms of how it is being spent or used. The collective of companies mentioned above wants to allow users to track donations on the Bitcoin blockchain by combining it with Factom technology. No longer will donors have to worry about whether or not funds is being spent properly, or ending up in somebody’s deep pockets. 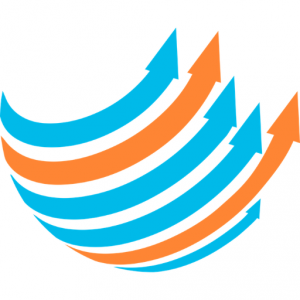 Even though the misuse of funds is not as common in the non-profit sector, there are still a few cases where certain goals are not being accomplished due to dubious expenses. Having a public and powerful tool to see where your donation is going to, and how it is being used by charitable organizations, offers a whole new level of transparency unlike anything the world has ever seen.

Achieving this level of transparency will not come easy, which is why a pilot program will be set up in the next few weeks. The Water Project is well-known for building water wells in western Kenya, and blockchain technology combined with Factom’s platform will be used to monitor the funds spent on maintaining these wells.

Peter Kirby, president of the Factom Foundation, explained it as follows:

“We are tackling a difficult problem with a lot of moving parts. It was possible in the past to sort out the flow of money, but the reality was that you could not trust the data. It is only now possible through the blockchain to record and timestamp that data without the possibility of going back later and changing it without anyone knowing. We can’t stop individuals from misusing funds, but now we can easily tell who did and when. We are bringing some clarity a 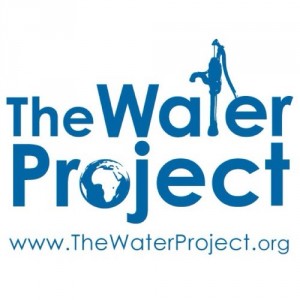 nd honesty to where funds go. We hope to apply this new technology to more complex cash management and identity problems that we face.”

The Water Project will hold a separate fundraiser for additional water wells in western Kenya. That funds will then be transferred by The Water Project and BitGive through the BitPesa platform. Factom will log all transactions associated with the raised funds, and link them to the appropriate Factom chain. All of the currency conversions required along the way will be trackable, making the entire process visible to the public.

It will be interesting to see how well this joint effort works, and whether or not this technology can be integrated on a larger scale in the future. With several major players on board for this project, blockchain technology can finally receive a spotlight for the greater good of all the people on this planet.

What are your thoughts on this effort, and do you see any potential flaws or improvements to be made? Let us know in the comments below!