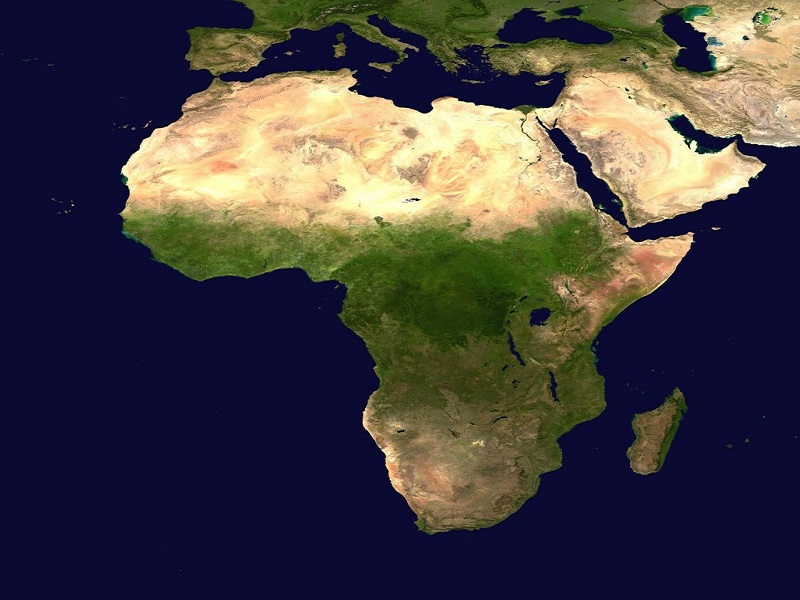 Africa arguably has the most to gain from Bitcoin adoption, as financial inclusion is still a distant dream for the vast majority of the population. Understanding the potential Bitcoin business prospects in Africa, some Bitcoin companies like Igot, Beam, BitPesa, and BitX have set up shop in the continent. BitHub is the latest entrant, which is promising to help Bitcoin startups in the continent. 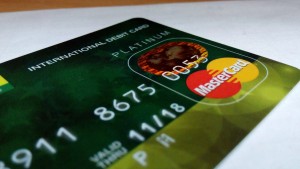 Based in Woodstock, Cape Town, BitHub is geared towards digital currency innovation. In addition to facilitating Bitcoin startups, BitHub is in talks with Barclays to create a physical space at the Bandwidth Barn as a Bitcoin-related forum. BitHub’s goals with this project are to create events that are interesting to the Bitcoin community, as well as creating awareness among developers and other people who have not yet heard of Bitcoin. Furthermore, BitHub will educate people on the benefits of digital currencies, as well as discuss the opportunities that the lack of digital currency regulation offers to to industry and commerce.  Finally, BitHub hopes to foster the acceptance of digital currencies in South Africa.

BitHub is all set to stimulate financial innovation and support digital currency in Cape Town. The meeting space in the Bandwidth Barn is expected to allow people to swap ideas, network, learn about digital currency, and build a FinTech ecosystem.

“There are many viable digital currency ideas in South Africa that are not coming to market because they lack the infrastructure and support to take it further. BitHub is that space. We particularly believe that innovation within Fintech can dramatically reduce transactional fees and lower barriers and the cost of remittance.”

According to Merrington, the blockchain technology also has huge transformative potential — such as reducing corruption. Merrington also mentioned that media reports around digital currency-related cybercrime have given the general public a negative perception of Bitcoin and other cryptocurrencies. However, he hopes that the establishment of BitHub will dispel these ideas and educate people about the potentials of digital currency.

What do you think about BitHub’s South African launch? Let us know in the comments below!

Disclaimer: The writer of the story is not associated with any of the companies mentioned in the news nor has any vested interest in any of them.