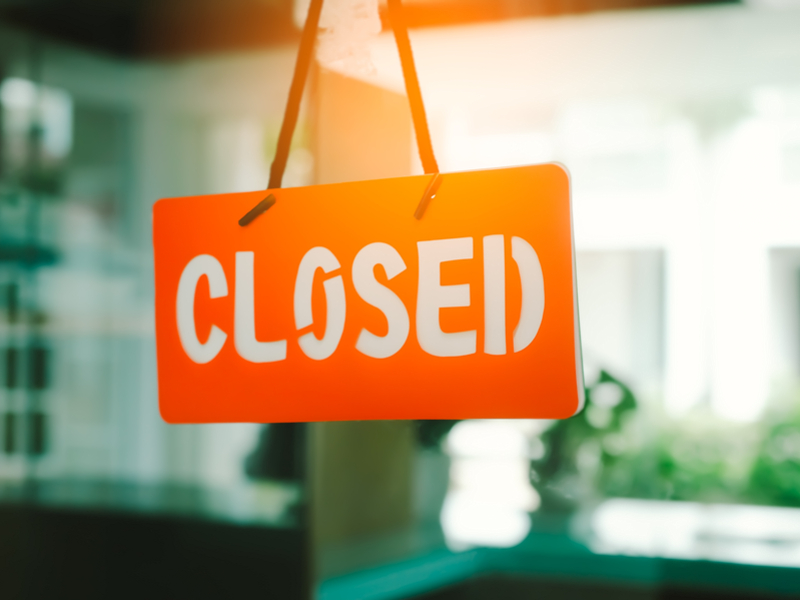 BitLending Club Shuts Down Due to ‘Regulatory Pressure’

Global lending marketplace BitLending Club has announced the shut down of its platform following pressure from regulators.

[…] Over the last year or so, the regulatory pressures has been increasing to the point that it is no longer feasible to maintain the operation of the platform.

The company added that it will retain “minimal functionality,” which will start next week. The exact date and time will be sent out via email to the users. 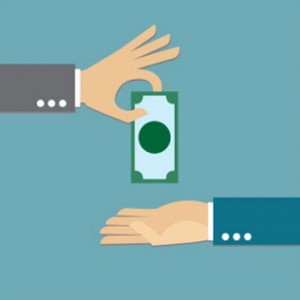 The limited functionality will still allow to repay loans, deposit to repay and withdraw funds. However, BitLending Club will not accept new users, loan requests, investments or “anything else,” the company added.

After all loans are repaid or written off, the platform will remain operational with the limited functionality for 30 days. The service will then be terminated completely, which the company expects to be sometime in August 2017.

While BitLending Club was very regretful, it stopped short of mentioning exactly what kind of “pressure” and which regulator(s) prodded the company to shut its doors.

“Again, we’re extremely sad to be delivering this news, but that’s the reality of operating a business in the Bitcoin ecosystem,” the company stated.

There are regulatory pressures, which make business extremely difficult and we have always done everything possible to be compliant with regulators. Given that we’ve reached the point where it is no longer feasible to run the platform and be compliant, we have decided to terminate the platform.

BitLendingClub was registered in Sofia, Bulgaria in November 5, 2014 and was the biggest global lending marketplace to use blockchain technology. Its platform was designed to provides small businesses in emerging markets with access to capital at affordable rates from lenders across the globe. 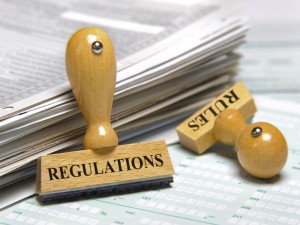 Small businesses have had systematic and disproportionately limited access to capital, yet they account for 92% of the firms, 70% of the new jobs, and generate more than 45% of the GDP of their countries, according to the BitLending Club website.

But the writing appeared to have been already on the wall as early as March, 2016, when BitLending Club announced it was ceasing operations in certain “high risk” countries.

It appears that the much touted “Blockchain technology” could not only withstand pressure from regulators, but was also unable to serve as borderless money within the traditional framework.

Will new P2P lending services fill the void? Let us know in the comments below!