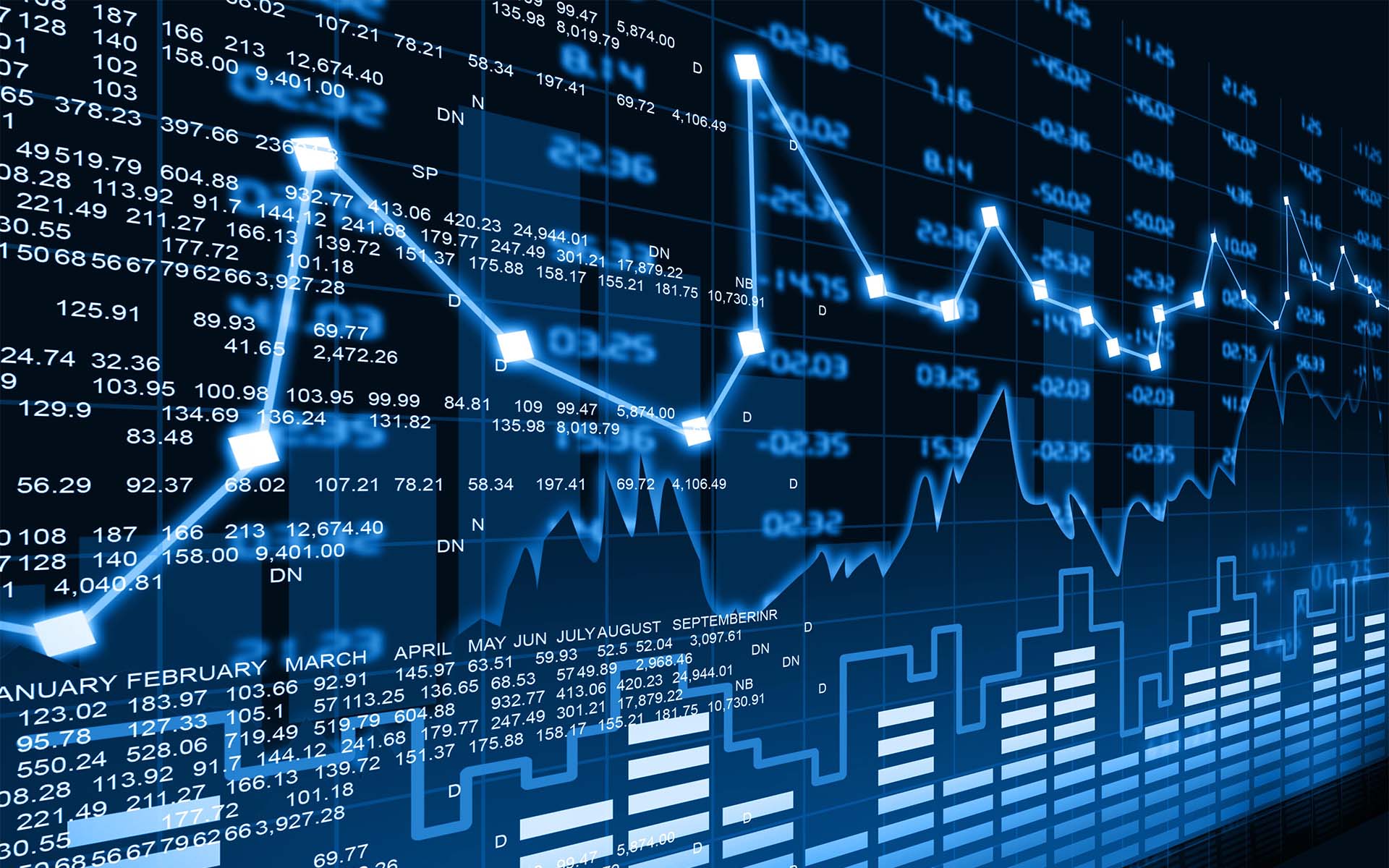 Dubai continues to embrace blockchain technology through the latest addition to its available exchanges, BitPado.

We recently reported on how Dubai was well on its way to becoming the smartest city in the world by planning to launch 20 blockchain-based services in this year alone.

Now, according to Arabian Business, the city will also unveil their latest development: BitPado. The Dubai-based exchange was founded by Omar Kassim, who made his mark on the ecommerce world with his online market, JadoPado. The business was subsequently sold, with BitPado becoming Kassim’s latest venture.

The platform describes itself as being the “the next crypto exchange and OTC market for the Middle East, Africa, and Asia”, and will trade in top virtual currencies like Bitcoin, Ethereum, and Ripple.

Blockchain for the win

Kassim is firmly on board the blockchain bandwagon as he is also working on another project, Esanjo, a worldwide real estate management service operating on the blockchain network.

In fact, it was while working on Esanjo that he realized the current issues in the crypto industry in the country presented a gap in the market. Kassim explained:

We’re seeing similar problems in the crypto space right now around understanding and supplier acceptance. Given previous experiences and network in the region, we thought we could solve those solutions together and bring a new product to the market.

Even so, Kassim has not revealed who, besides Esanjo, will be investing in the new exchange.

Just last week, Arabian Business also reported on another new Dubai-based exchange: Palmex. Launched by blockchain-based startup ArabianChain, the exchange will trade in some of the usual crypto suspects in addition to the startup’s own virtual currency, the DubaiCoin.

According to Mohammed Alsehli, who is the CEO of ArabianChain, the time is now for launching trading platforms:

The demand to trade and issue digital assets has grown exponentially with the phenomenal surge in valuation of cryptocurrencies like Bitcoin and the rapid evolution of blockchain technology. The regional market is ripe and hungry for a user-friendly platform that makes it possible for them to buy and sell in a secure environment.

Alsehli also touched on the benefits of a local exchange for traders based in the Middle East:

You have a legal entity in the region you can actually reach and approach, a company and face that you know. It adds an element of trust.

In addition, Dubai has vocalized their interest in creating and issuing their own controlled digital currency, emCash, a trend that seems to be growing this year as Sweden also recently announced its own plans to launch their e-Krona.

Do you think localized exchanges will increase crypto trust and subsequent adoption in those countries? Let us know in the comments below!