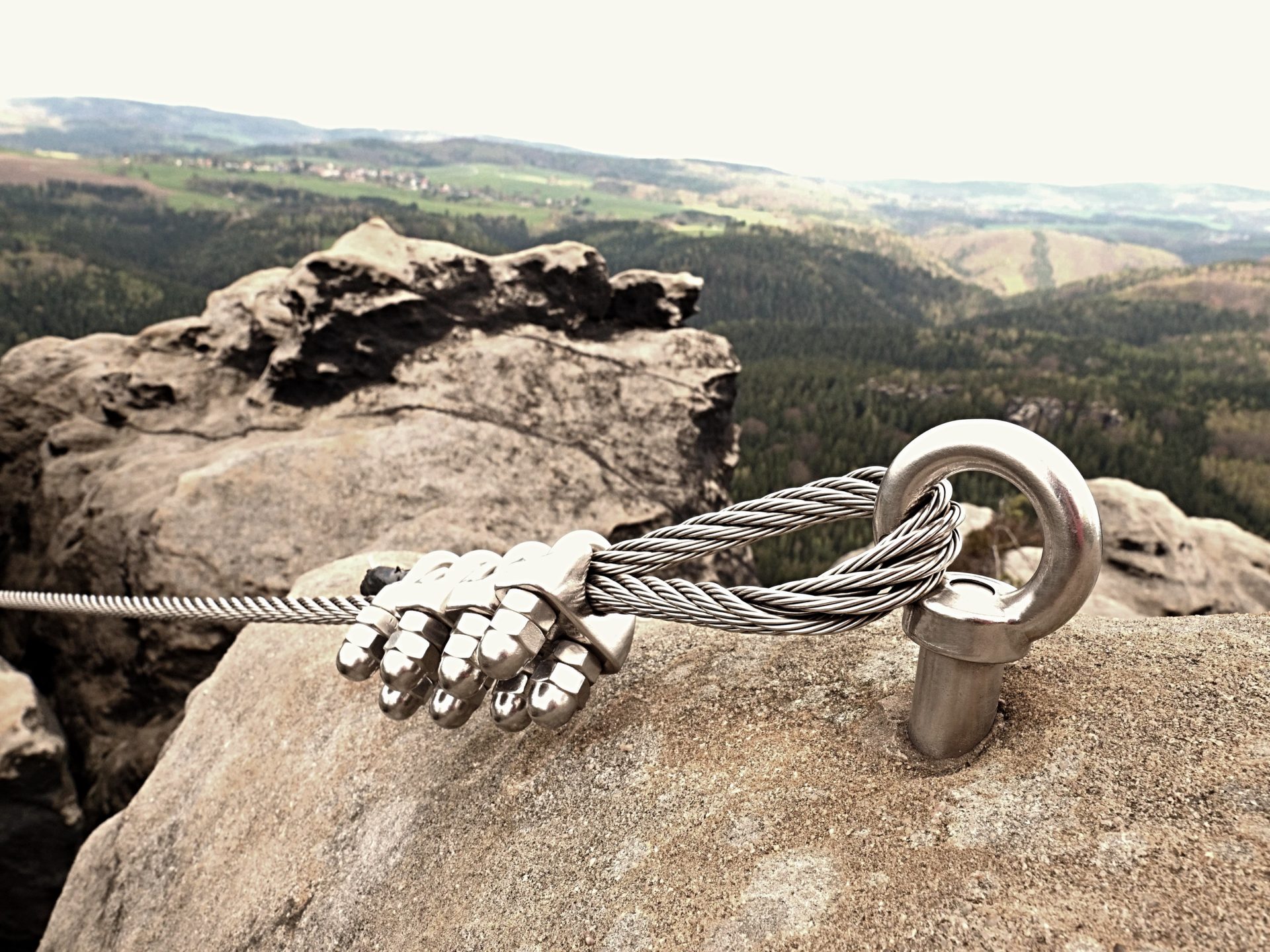 Gemini Dollar and USD Coin Get the Green Light

Up until now, users of BitPay were able to receive payments in Bitcoin (BTC) [coin_price], Bitcoin Cash (BCH), and via a regular bank transfer.

Speaking on the matter was Stephen Pair, co-founder and CEO of BitPay, who noted:

BitPay was founded to make payments faster, more secure, and less expensive using Bitcoin for organizations around the world. […] The introduction of the USDC and GUSD stable coin offers BitPay customers a new alternative to holding Bitcoin and Bitcoin Cash by offering a stable coin option.

Interestingly enough, BitPay chose to forego the inclusion of Tether in their selection. This is despite Tether being the notable leader amongst stablecoins, and currently the eight largest cryptocurrency according to data from CoinMarketCap.

Leading into Monday morning, Tether lost its dollar-peg as it traded for less than ninety cents on cryptocurrency exchange Bitfinex, once again raising concerns towards its fully-backed by USD nature.

Earlier this year, Tether came under suspicion over price manipulation as researchers tied Bitcoin’s all-time highs to Tether flooding the market with coins. The claims were dismissed shortly after by a law firm which confirmed that the company’s “unencumbered assets exceed the balance of fully-backed USD Tethers.” Regardless, a few short months later, Tether is once again trading at less than a dollar.

What do you think of BitPay’s move to allow merchants to accept USDC and GUSD? Don’t hesitate to let us know in the comments below!