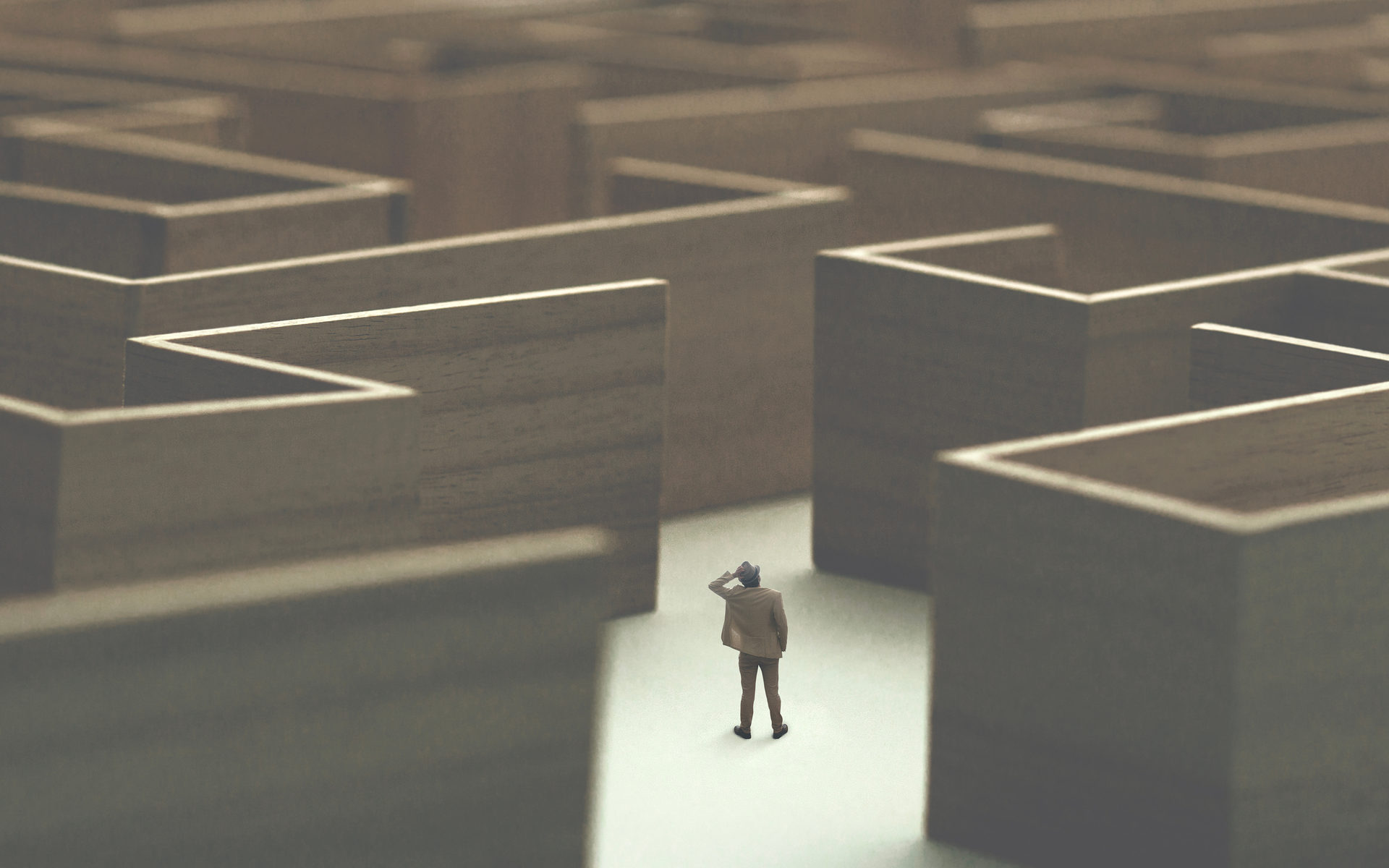 BitPay To Accept Ethereum Payments Out of ‘Desperation’?

BitPay, one of the oldest services to bring Bitcoin payments to merchants, plans on unrolling Ethereum (ETH) gateways.

Soon BitPay merchants will be able to accept Ether payments from #Ethereum users around the world: https://t.co/2nXIDhIN6y #ETH pic.twitter.com/IyqHnxpo1F

The move, potentially diversifying crypto payments, immediately found a response with WhalePanda, an influential Bitcoin Maximalist. He called the move a form of “desperation”, recalling earlier dismissal of the Ethereum network.

Desperation. They must be going through a really hard time.. which is understandable since they don't even support normal Bitcoin payments and require KYC (and of course they supported all attacks on Bitcoin in the past)
Stay away from Bitpay.https://t.co/GPk25kwAwg

BitPay has received criticism for years and has faced multiple troubles in bringing BTC payments to merchants. An era of high fees caused BitPay to drop clients, as well as institute a minimum $100 payment.

More lately, the firm had to comply with anti-money-laundering requirements, requiring customer KYC for any purchase above $1,000. BitPay was also rather restrictive of BTC payments, recently rejecting a donation of $100,000. The reason was that AML rules meant the user had a lower transaction limit.

Currently, ETH is a coin widely accepted for payments and is rather liquid. But BitPay adds ETH just at a moment when fees on the network are growing, and transactions may lag due to overload. The Ethereum network carries several highly active games and smart contracts, including that of Tether (USDT). This load sometimes prevents regular transfers of ETH from moving fast.

The payments processor, however, believes ETH is “the next logical choice”.

“BitPay is consistently at the forefront of using cryptocurrency to solve real-world problems and offer our global customers the best options to accept and pay with multiple blockchain assets,” said Stephen Pair, CEO of BitPay in a publicity statement. “As one of the largest cryptocurrencies by market cap and one used by thousands of companies, Ethereum is the next logical choice.”

Vitalik Buterin, the co-founder of Ethereum, also greeted the acceptance of ETH as a payment token:

The addition of ETH  gave a boost to its market price. ETH extended the recent rally, almost touching the $200 level. On Tuesday, ETH traded at $198.75. ETH has shown signs of decoupling from BTC, potentially increasing its influence.

What do you think about BitPay’s move? Share your thoughts in the comments section below!