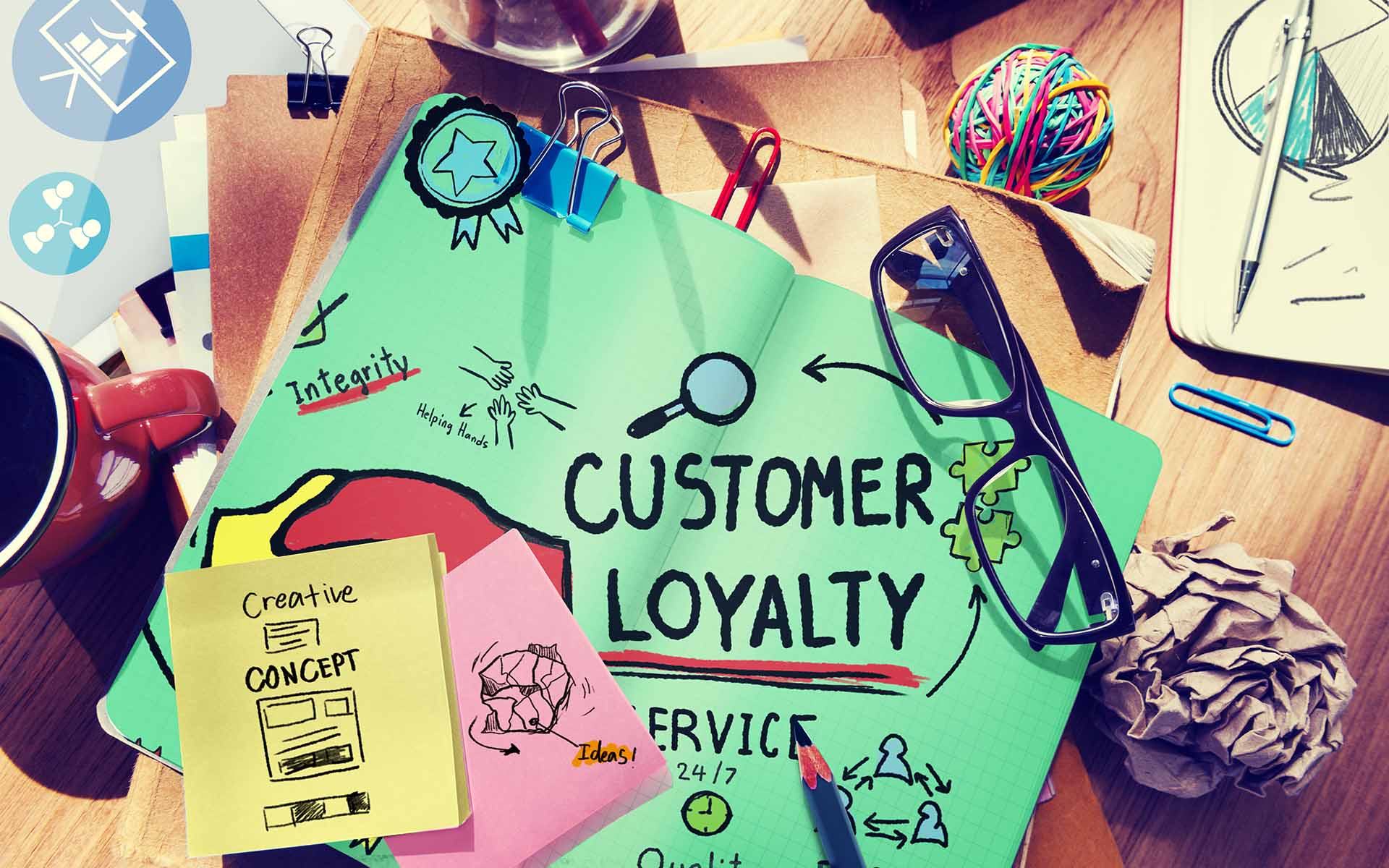 BitRewards provides a premium rewards platform powered by artificial intelligence for both merchants and shoppers.

BitRewards mission is to provide a loyalty and rewards platform which connects online retailers of all kinds with customers.

With BitRewards, merchants get BIT software at no charge. The software is based on an innovative and profitable product with a five-year market history, which has been proven to grow revenue by an average of 17 percent.

Meanwhile, shoppers are rewarded for their purchases, referrals, Facebook likes, and other activities in BIT tokens – which may be redeemed for rewards or cash.

BitRewards is set to utilize the blockchain in order to disrupt the fragmented and broken loyalty/rewards industry. The team believes in the power of smart contracts and cryptocurrency and will utilize Ethereum to usher in a new era of customer loyalty.

Distributed ledgers and blockchain protocols bring numerous benefits to everyone involved in the BitRewards ecosystem.

For users, BitRewards offers rewards in the form of cryptocurrency which are not tied to the success any particular merchant. They are easily redeemable or exchanged into any other liquid asset, and are personalized and custom-tailored to the user’s interest. Furthermore, while tradition rewards expire, these cryptocurrency rewards appreciate in value.

For merchants, BitRewards offers premium software at no cost. The software has been shown to increase customer loyalty and generate extra sales and provides the tokenization of both standalone loyalty programs and merchant-specific tokens. It also connects any proprietary loyalty programs to BitRewards tokens via API.

BitRewards is also safe and secure. DAO guarantees the efficiency of BitRewards network development. Merchants also own and benefit from their raw data, while developers can create successful solutions which incentivize the adoption of the BitRewards network. 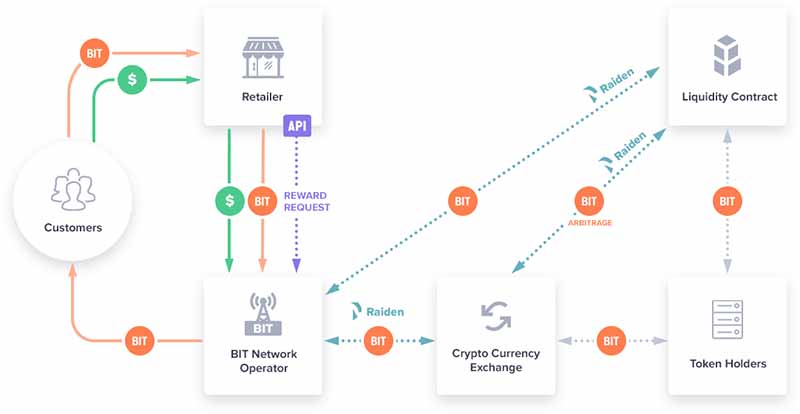 The value of BIT tokens is ultimately defined by the principles of supply and demand. Supply comes from the customers looking to redeem their tokens, while the demand comes from merchants which use BIT as customer rewards.

The overall process is simple.

First, customers make purchases with any merchant who is a member of BitRewards Network. Secondly, merchants reward customers with BIT, as opposed to traditional loyalty points, by purchasing BIT tokens directly from BitRewards or on a cryptocurrency exchange – which drives the demand for BIT tokens.

Finally, customers may either hold BIT or spend tokens at the stores. Choosing the former option allows for the potential appreciation of the tokens’ value, which drives the supply of BIT down.

BitRewards stemmed from the company’s currently working business technology GIFTD – a rewards and loyalty SaaS for small and medium-sized online stores — which has been live for five years.

It was founded in 2012, and more than 500 merchants are using GIFTD solutions.

The total volume of BIT tokens will be up to 2 billion, and the token sale volume will be up to 1.28 billion. The soft cap of $3 million has already been hit, and there is an additional hard cap of $15 million. Furthermore, all unsold tokens will be burnt. Funds are used for product development and global scaling.

To find out more about BitRewards, connect with the industry-leading team, peruse the project’s whitepaper, and view BitRewards’ roadmap, check out its official website.

Are you sick of the fragmented state of loyalty rewards? What do you think of BitRewards’ project? Let us know in the comments below!