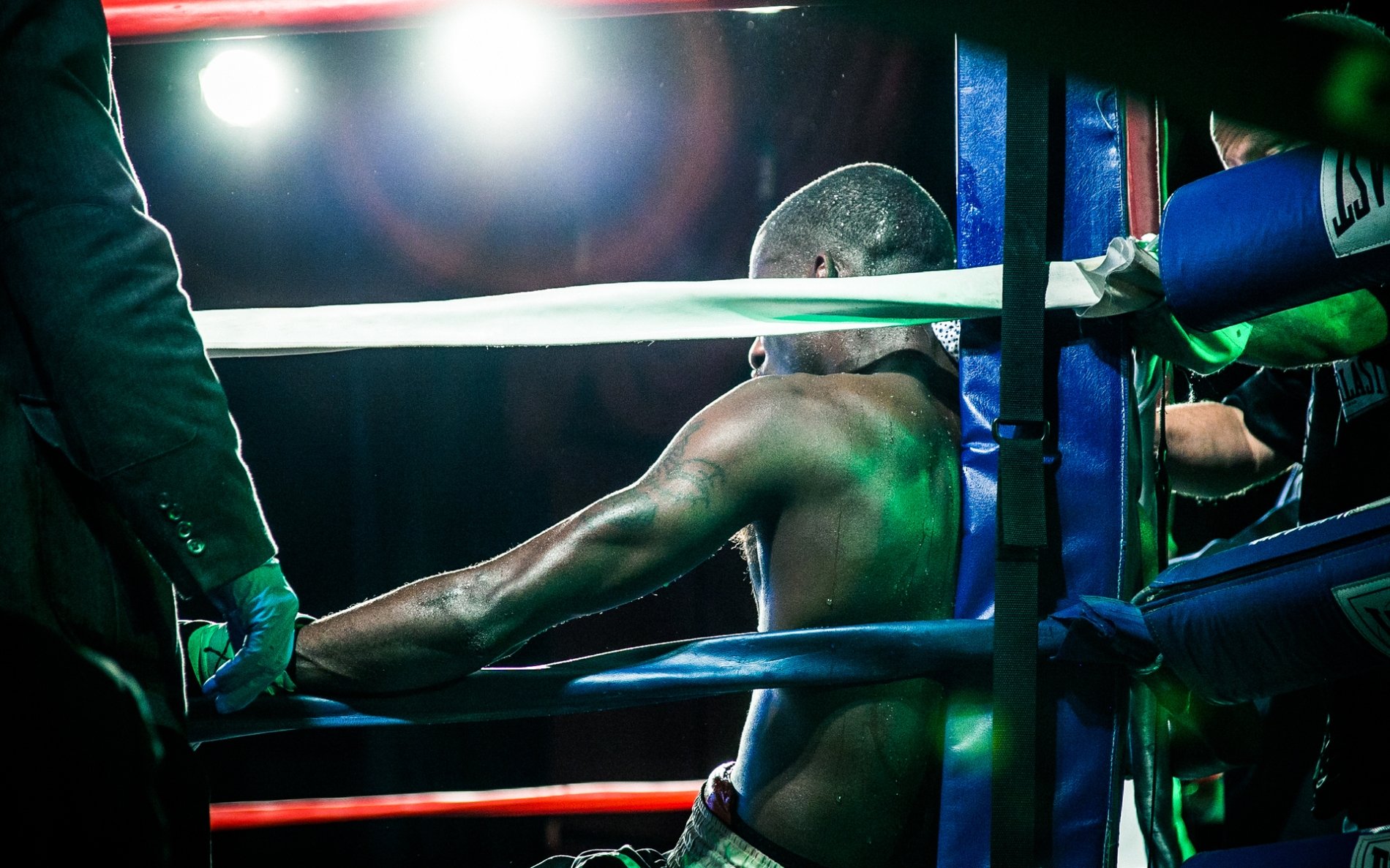 Bitstamp CEO Nejc Kodrič has sought to distance his platform from Coinbase’s technical problems as exchanges worldwide feel the strain of mass adoption.

In a message to users Thursday, Kodrič sought to reassure traders that despite “lengthy delays” and “satisfaction levels plummeting,” Bitstamp would work to resolve capacity issues.

“…The best way to attend to doubts and fears is by providing good communication and constant updates, which is why I want to address you directly to explain why these delays are happening and how we will overcome them,” he stated.

The update comes as turbulent times continue for legacy cryptocurrency exchanges. An influx of new users has resulted in almost a year of stress and underperformance for Coinbase in particular, with Kodrič visibly keen to avoid analogies with the struggling US exchange giant.

“…Despite all the difficulties we have encountered, we are proud to have maintained an almost flawless level of platform uptime and availability since demand began to surge,” he continued, thanking customers for their “continued patience.”

Blockchain To Provide US Crypto Exchange

Criticism has inundated Coinbase due to its lack of response to user-reported problems such as missing funds or wire transfers, with some well-known Bitcoin figures publicly threatening legal action over the errors.

Despite its own promises of improvements, other exchange operators appear to be sensing an opportunity to reshape the market.

This week saw preliminary announcements from wallet provider Blockchain (previously known as Blockchain.info) that it would now offer Bitcoin buying and selling, with altcoin assets following “in a few weeks.”

Restricted to Bitcoin selling for UK customers only at present, CEO Peter Smith told CNBC in an interview that a US market entry was forthcoming, providing direct competition with Coinbase.

“If we are prioritizing short-term gains, we would prioritize buy – that is what most people have done. But it’s really time to make sure we nail that experience,” he said in brief comments Thursday.

What do you think about the plans from Bitstamp and Blockchain? Let us know in the comments below!