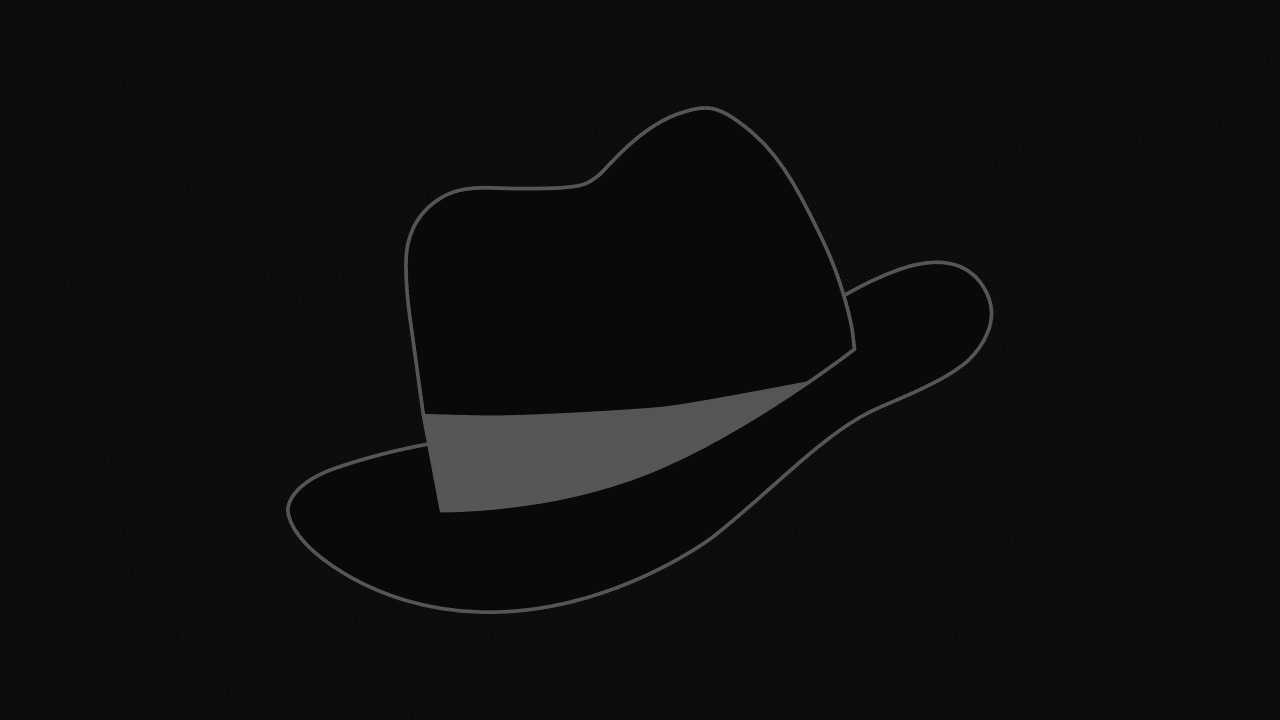 by Bitcoinist
in Press releases
225

BlackHat Project private digital currency will announce the launch of its Mobile Wallet later this week. It is noteworthy that the developers decided not to push users to install additional applications but used the already proven Telegram messenger platform for this purpose. The representative of the project expresses gratitude to Pavel Durov and the members of Telegram team for the stable and confident position in relation to basic human rights, among which is the privacy of payments.

Telegram bot @BlackHatWalletBot, when launched, will allow sending and receiving BLKC coins, both using the usual transparent and private shield layers and also providing the functionality of tracking your transactions and balances. The developers promise that you’ll like its speed and it will be easy to use not only the usual method of payments providing the wallet address via text, but also send QR-codes (via a photo or forwarded message).

Recall that the BLKC is a private digital currency that is secure and available for everyone. Using PoS (both hot and cold coins staking) consensus and zk-SNARKs data protection protocol with untraceable transactions.

The first block reward reduction from 20 to 16 BLKC took place on the BlackHat network on August 2, 2021. Thus, as part of the projections on the project White Paper, the protocol reduces rewards by 20% every 3 months and will continue until the minimum amount of 2 BLKC is reached in about three years.

The BlackHat Coin Project is a community-driven self-funded decentralized blockchain whose primary aim is privacy achieved by implementing the zk-SNARK Sapling protocol by Electric Coin Company. It launched in April, 2021, and has continued to grow since then.

The monetary policy of BlackHat Coin is designed to enable a sustainable infrastructure service capable of supporting scalable, decentralized and resilient node infrastructure to facilitate privacy and security of transactions.

According to the strategic product pipeline, activities for Q1 and Q2 have been completed on time. This means that the  Project strictly follows its Road Map and sometimes goes ahead of the schedule.