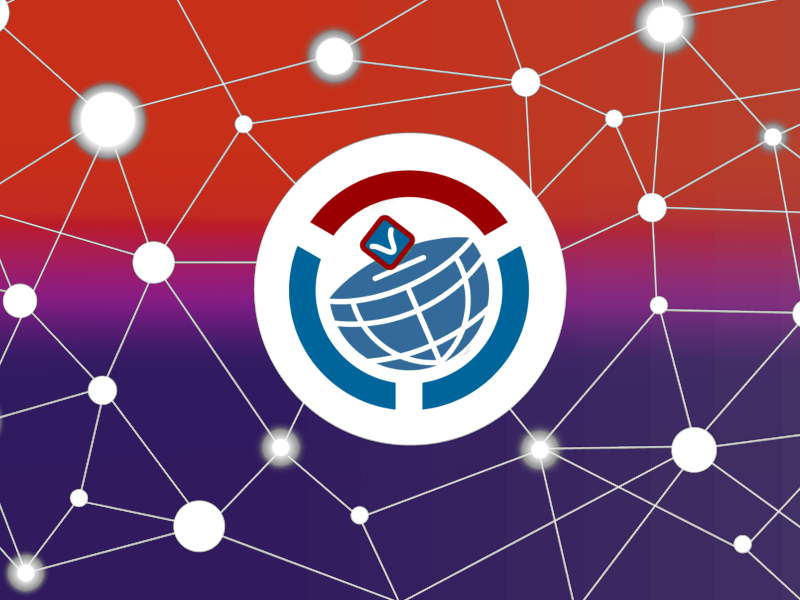 Blockchain-Based Voting Could Fix Election Security in the United States

15 March 2016 – There’s been a lot of contentious events surrounding privacy, encryption, and data security in the past few weeks covered in the media. With the US Presidential Primaries in full swing, and the presidential election looming closer on the horizon, few seem to be concerned with securing that most basic of civil liberties enjoyed in democratic nations: the right to vote. In the US, electronic voting machines, specifically the type manufactured by Election Systems & Software, are employed in the majority of US voting districts, and the security risks of their widespread deployment have been explored at length. Their issues are varied and they rely on a highly inefficient trust model. With Blockchain-based, cryptographically secure solutions becoming available, voters in the US should be discussing better options for ensuring their votes don’t get tampered with.

Insecure Voting in the US Should Raise Questions

The widely deployed Diebold Systems branded voting machines in the US are far from secure. Their trust model includes closed source hardware and software developers, internet service providers, poll workers, and literally anyone who is allowed voting-level access to said machines.  Election Systems & Software reports a 60% market share in the US as of 2014. The ability of politically interested entities to alter a majority of voting machines in the US should send up immediate red flags. 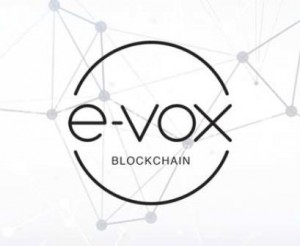 Their security practices are so lax, in fact, that Avi Rubin, Professor of Computer Science at Johns Hopkins University described the process of hacking ES&S machines in detail back in 2004. While there isn’t currently a plain-English whitepaper on tampering with their voting machines, their largest competitor’s devices aren’t significantly more secure, and neither company has radically changed their trust or privacy models to match the gravity of defending the democratic process.

Ensuring the vote isn’t tampered with is a massive undertaking for any one central authority, and preventing fraudulent voting when around 92 million people each year have access to your hardware in a private setting makes the task seem next to impossible. These were valid arguments that make securing vote fraud look like a pipe-dream. I say ‘were valid’ because decentralized, cryptographically secured, publicly auditable voting systems are available now. They utilize the Blockchain to achieve a reliable, accessible polling system that is next to impossible to tamper with.

The idea of blockchain voting isn’t new either – The Ukraine may be using e-Vox, an Ethereum based transparent voting solution for their elections in the near future. Blockchain Apparatus has developed a distributed ledger, cryptographically secured voting machine for use in the US market, though it hasn’t gained much traction. Ironically enough, many representatives rallying against encryption have pushed for voter fraud prevention measures in the past, when the ideal solution seems incredibly unpalatable to them now.

More important than securing the voting process without adding barriers to entry is making the ballot process transparent to citizens. Votes tallied on a distributed ledger are not only immutable, but easily deliverable to provide proof that higher level tampering hasn’t taken place. This type of tamper-proofing is even more important in representative democracies like the US, because it would make the electoral college more directly responsible to their constituents in a way that incentivises voters over campaign contributors.

Right now, Voting in the US is opaque, insecure, and easy to tamper with. This reality isn’t likely to change for the presidential election this coming November. However, a lack of better solutions is no longer an argument that can be made for the status quo. Whether or not you live in the United States, or plan on voting in the coming Presidential Election, Blockchain voting is likely better than the process your nation employs for transparency, security, and its citizens. The right to vote is a civic duty anyone participating in a democracy should seek to protect, and the blockchain offers an excellent way to do it. Voters should be asking questions about how their government ensures their voice is heard, and what better time to do it than the run-up to the presidential election?

What place do you think the Blockchain has in the democratic process? Let us know in the comments.