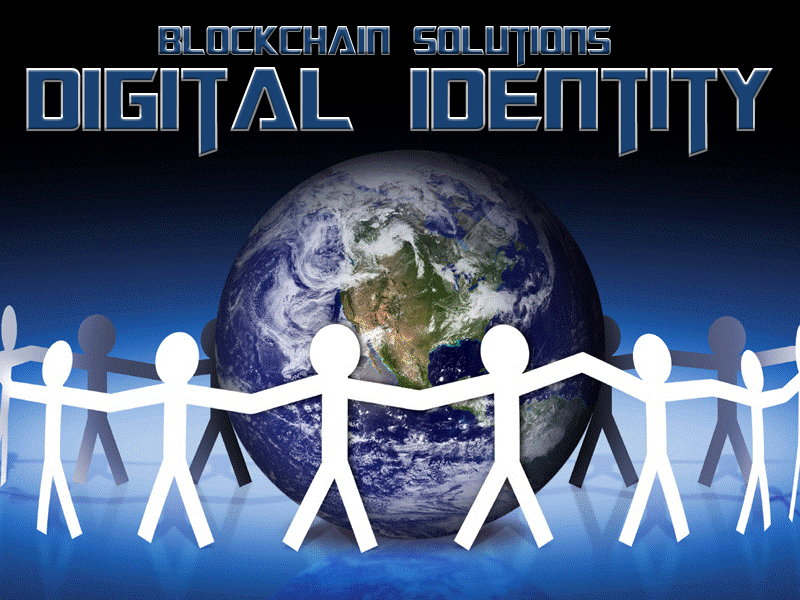 Bitcoin and the underlying technology of the blockchain has become a pretty important invention of our time. The cryptocurrency application itself has given us a sketch of new meanings that apply to money and mediums of exchange. The blockchain can house and transact with unlimited amounts of valued assets through its publicly distributed ledger, and among these valuable building blocks is unforgeable data. This data can lead to incredible concepts produced by the blockchains transparency attributes, such as smart contracts, governance, identity, and ultimately the Internet of Things.

Also read: What Would Happen if Bitcoin was Accepted Globally?

The ideas that are being brought to the table concerning digital identity creates a unique discussion with regards to the blockchain. The ledger can solve many things mentioned above, but identity may be a pretty significant step within global recognition. Identity is a problem in our world, as millions upon millions of refugees and their children go undocumented. Governments often don’t help this issue because of indecision on immigration, but a ton of NGOs (Non-Government Organizations) are paving new ideas into the digital age. 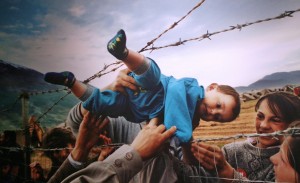 There are millions worldwide who may have also forged their identity documentation and may not be exactly who they say they are. For instance, it may be relevant to find out whether or not your president was born in Kenya. Or more recently, when hundreds of Syrian refugees claimed to be from Syria when 30% of them were not from the country at all. True identification should be readily available to those who need it, and a publicly distributed ledger can help. Autonomous organizations can start forming unions in various global regions issuing digitally authenticated birth certificates to solve this problem. Birth certificates and identities verified on the blockchain would be unforgeable, time stamped, and publicly viewed for all humans to see.

Statistics concerning human identity is a pretty daunting subject, especially when those from the western hemisphere take it for granted. The globe has roughly over 232 million undocumented migrants and continues to rise annually. Because many of these refugees have no identification, quite a lot of them are regularly victimized — especially women and children. In U.S. federal reports alone, over 800,000 men, women, and children are bought and sold across international borders every year and are exploited into forced labor. There are even higher estimates of 21 million or more people sold annually on the global scale. This worldwide accounts for millions of children subjected into forced labor and the commercial sex trade. So what can be done to stop this madness? Well, unforgeable and publicly verifiable documentation of humans done voluntarily over the longest distributed worldwide ledger ever created could go a long way. 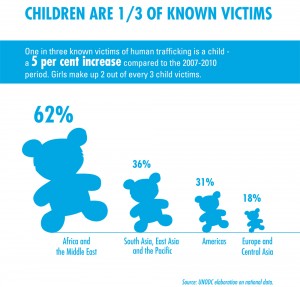 Quite a few innovators, businesses, and nonprofit services are jumping on this idea of “blockchain identity.” There are also quite a few who are holding the current financial system accountable for taking in large sums of wealth laundered from the human trafficking trade. A great way to detect this is through transparency done with the blockchain, which could reveal many crimes through public financial monitoring.  The distributed ledger can show where the trafficking trade funds are going and halt them by ceasing the use of certain banking institutions by merit. If done voluntarily, the collaboration can work both ways between the public and banks. These businesses can offer early indicators of the human slave trade by watching the money flow themselves with self-regulation through the blockchain. This wealth is substantial, as human trafficking accounts for $40 billion USD annually across the globe. Of course, companies would have to give consent to such recording, and the customers themselves would also have to sign off on this agreement. None of these ideas need to be done with force and coercion, as they can all be discussed and appropriated with consensus.

Another idea is a voluntary identification of humans done by themselves or through an organization. During Richard Branson’s “Blockchain Summit,” actress Lucy Liu appeared via Skype to the guests at Necker Island concerning identity management. During her appearance, the actress highlighted the problem worldwide concerning mostly child trafficking that continues to thrive through corrupt industries, construction sites, brothels, and more. She expressed deep concern for those who are exploited, go unpaid, and are forced to work in inhumane conditions. At the summit, Liu and Entrepreneur John Edge of ID2020 expressed their beliefs that the blockchain can work with welfare organizations, NGOs, and the general public to form a blockchain-based birth certificate registry. Fortunately, there are activists and innovators working on this identity problem daily, and there a plenty of people involved promoting the distributed ledger as a solution. 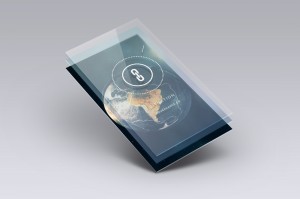 BitNation is another organization pushing forth the boundaries of autonomous governance and identity services. Founder Susanne Tarkowski Tempelhof has recently created the project called Refugee Emergency Response (BRER), which her and the BitNation team are using to solve refugee identity crisis in Europe via the blockchain. Tempelhof explains, “the governments won’t do it, because they’re in a political deadlock when it comes to immigration.” She believes her system, in collaboration with distributed ledger technology, can help fleeing Syrians get identification easily as a basic global right.

This isn’t the first time the BitNation team has helped forge new identification solutions. It has also provided a blockchain passport and a wedding certificate. With the first blockchain based passport, Tempelhof and Chris Ellis convened with Janina Lowisz to confirm her as the first blockchain citizen. The process was very simple, which involved a basic signed and verified PGP key set and the event was time-stamped and hashed into the Bitcoin blockchain.

Other organizations have felt that identity is a very important problem globally as well, and they believe wholeheartedly that the blockchain is the number one solution. Ryan Shea, co-founder of Onename, wants to solve the identity issue as well through its blockchain-based identification protocol. “Onename usernames are created within an open namespace and user data is embedded directly into the blockchain,” says Shea, who has implied that their software can help combat forged identity material online.

Forged material can also be a problem in the physical world as well. A service called ShoCard wants its blockchain solution to help curb this issue. ShoCard is a distributed ledger offering that solves the problem of forged authentication and gaining access to a trusted identity distributor. Venture capitalists such as AME Cloud Ventures and Digital Currency Group, have been pretty enthusiastic about the concept, raising $1.5 million in funding for the startup. When used properly and voluntarily, records of digital birth certificates and IDs can circumvent issues involved with misrepresented identity and human trafficking. 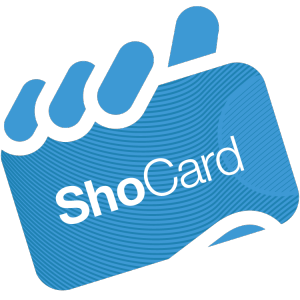 Unicef states the birth of every third child globally and those under age five have never been documented by any service or group. Blockchain efforts like identity solutions can greatly combat this growing problem and help shrink the amount of those not granted access to identity rights. In 2013, it was estimated that nearly half of undocumented adults are parents of minors worldwide and have at least 1-2 children born living in the world without birth certification. They are typically never accounted for and often miss out on important rights those with an ID usually take for granted. Fortunately, the blockchain is a global ledger and diversified among all countries. This means that borders can still be demolished by a new set of cryptographically insured region documentation done by the sovereign individuals themselves. Users can voluntarily identify themselves via the blockchain and may be granted access to health care, social services, and job opportunities, and more. In a world without identification this is close to impossible and can trouble a person through their entire life.

We know the underlying technology of Bitcoin known as the blockchain is a ledger of transparent account and can bring forth a new era of human networking. Voluntary identification systems can be created to lower the amount of human slavery across the globe. Through a new form of digital identity, plus an additional blockchain-based governance protocol, voluntary autonomous identification and reputation systems may be able to eradicate government services. By its nature and blasting ammunition at the border problems of today, borders can cease to exist with common consensus and change with ideas like blockchain solutions. A new day is dawning and ideas that have never been thought before have just arrived!

What do you think of Blockchain Identification? Let us know in the comments below!