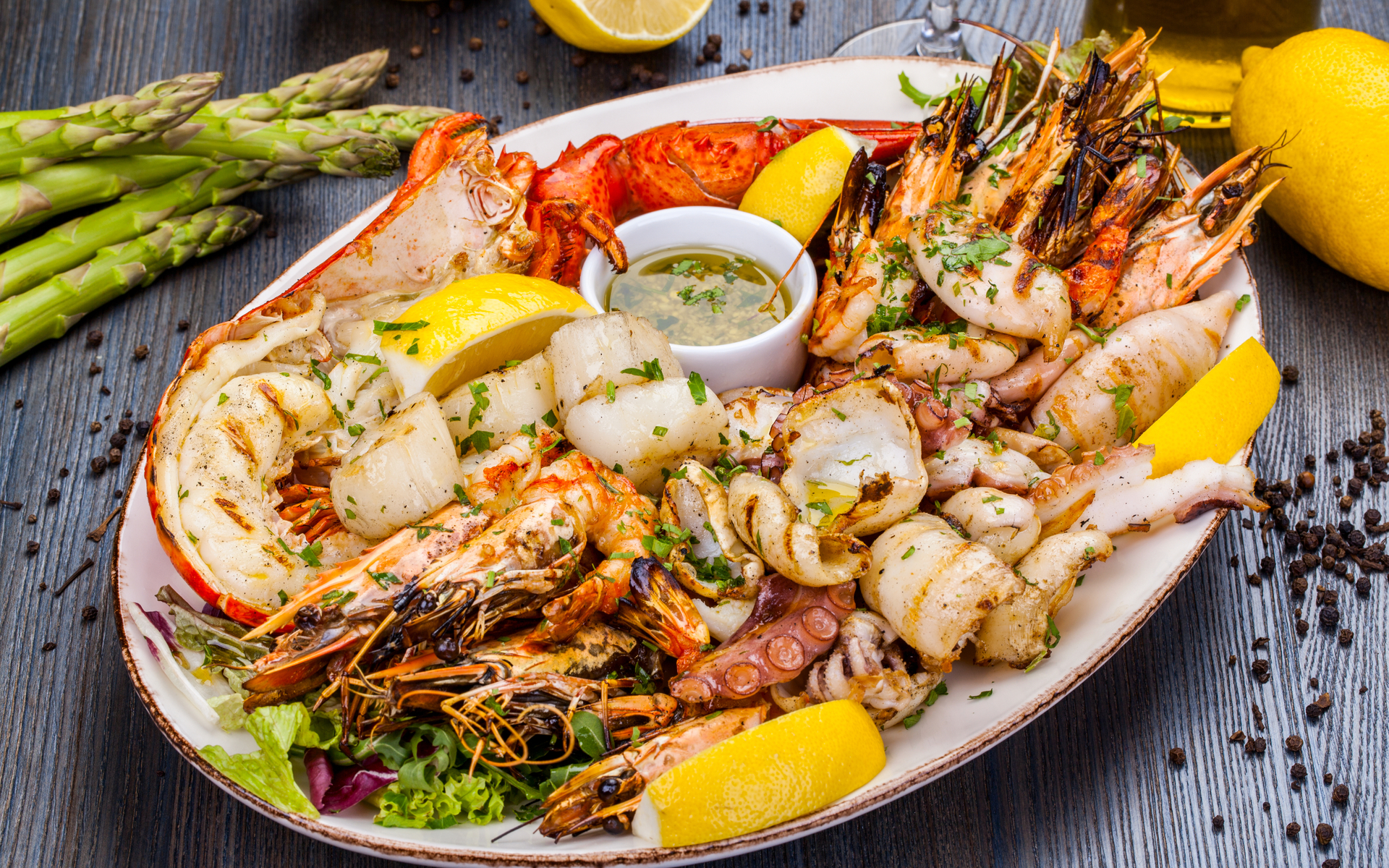 A blockchain startup aims to establish a global decentralized database for a secure and sustainable future for the seafood industry.

The Blockchain startup, Fishcoin, is bidding to keep the seafood industry sustainable through an incentivized and decentralized global database that could improve resource management.

The total global fish production in 2016 hit 171 million tons, an all-time high, according to the Food and Agriculture Organization (FAO) of the United Nations, with 88 percent of that figure being utilized for human consumption. The FAO projects that by 2030, global fish consumption will be 20 percent higher than 2016 levels.

Fishcoin and many other eminent scientific agencies believe this could lead to one of the most valuable industries on the planet that could collapse under the sheer weight of its own growth. This is why the UN World Food Program’s SDG2 Advocacy Hub is one key partner lending their collaboration to Fishcoin in order to accelerate the move towards more sustainable seafood production.  The Fishcoin project is proposing to bring this under control by improving data collection and sharing using decentralized ledger technology.

Fishcoin’s whitepaper argues that a majority of agricultural industries are using data to increase “efficiency and innovation”, and that seafood is behind on this aspect of development.

According to the company, through this novel blockchain system, the seafood industry is incentivized to collect and input data that occurs at every part of the chain; subsequently, the entire industry can benefit from a data pool that is conducive to a healthier ecosystem.

Incentives are provided in the form of Fishcoin tokens. The first receiver in the supply chain purchases from a seafood producer, and the Key Data Elements (KDEs) such as name, location, fish type, weight and so on are accepted and agreed by two parties. Then a smart contract is made, the product data is referenced on the blockchain along with the identities of the parties, and the producer receives their tokens. The tokens are then able to be converted to mobile airtime topups with other incentive options possible in the future.

As the amount of collected data increases on the transparent and traceable network, resources can be managed better and the production and efficiency of seafood goods could improve at all points along the supply chain. Fishcoin believes this will lead to a far more “sustainable, responsible and profitable” seafood industry.

Fishcoin also plans to have a direct impact on the global seafood workforce. The FAO’s findings approximate that almost 60 million people from around the world are in direct employment with fisheries or aquaculture.

Additionally, Mukihisa Kituyi, the Secretary-General of the United Nations Conference on Trade and Development (UNCTAD) said in an interview that there are “some additional 200 million direct and indirect jobs that occur along the value chain.”

Fishcoin has already established several industry partnerships with prominent stakeholders. As published on Fishcoin’s Medium posts, some of these partnerships are with leading academic institutions, with the goals of researching and studying the opportunities offered by the blockchain to aquaculture; others are behemoth entities in the seafood industry, such as Thai Union who are working to introduce domestic aquaculture businesses to Fishcoin.

Fishcoin is an initiative led by an eco-friendly tech company called Eachmile. This company works to improve supply chains across agriculture and aquaculture through data collection and monitoring, connecting fishers and farmers to sustainable supply chains and marketplaces.

mFish is one of Eachmile’s solutions, an application that provides traceability to the seafood supply chain; In 2014, US Secretary of State John Kerry launched mFish, which will soon have Fishcoin integrated into it.

The US Department of State has since asked Eachmile to manage Fishackathon in 2019, an environmental hackathon which focuses on utilizing blockchain and other technologies to improve sustainability and environmental responsibility in our oceans. At the event, entrants will be tasked with developing data capture and data sharing solutions through sensors and internet of things (IoT) as well as blockchain technology.

In agriculture, blockchain is already demonstrating its ability to upgrade the value and supply chain by reducing processing and transaction times and also increasing the trust and reliability between food producers, retailers, certification bodies and governmental organizations.

The benefits of a blockchain in agriculture are reported to be quite extensive, which is something the aquaculture industry can now catch up on.