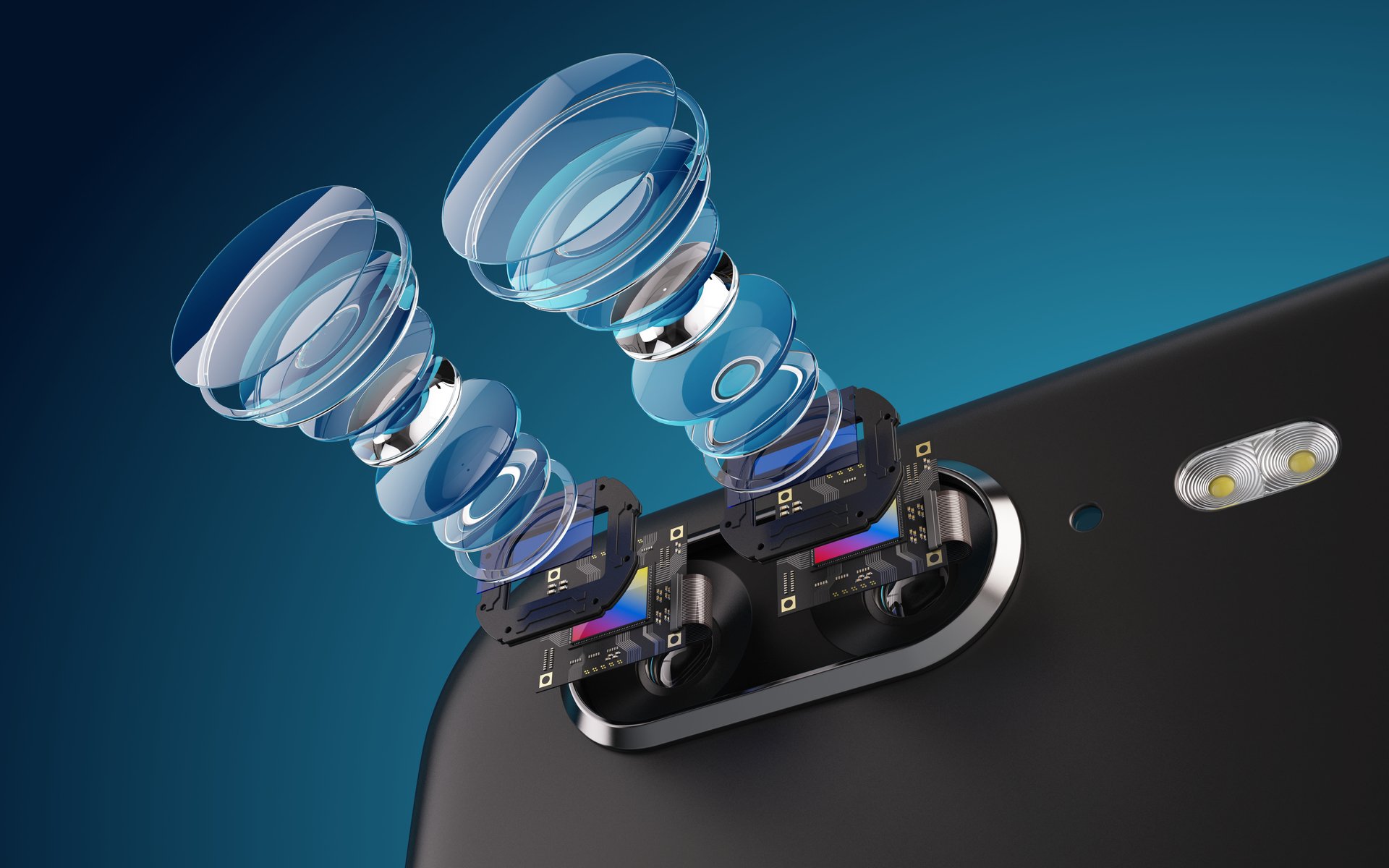 Blockchain-based media platform Snapparazzi released the public prototype example of its eponymous blockchain-based content platform just yesterday, and it appears to post a significant threat to the troubled status quo of the media industry.

The content market has changed drastically over the past 10-20 years and is mainly represented by mainstream media outlets and independent/alternative content creators.

Issues resulting from this gap include reduced public trust in mainstream media organizations, elite talent circles, and a reduction in intellectual diversity.

Subsequently, the phenomenon of independent content creators and reporters has come to fruition: who range from travel documentarians to product and media reviewers, independent journalists, artists, and much more.

The early days of these sites saw ordinary people, often far from the realms of “professional” entertainers, being afforded the opportunity to upload their creations and potentially achieve fame or relative fortune through cyberspace.

Since the days of ‘Chocolate Rain’ however, concerns such as YouTube demonetisation – which affects how much creators are paid, proportional to their channel size and popularity – have catalyzed a growing chasm even within the creator communities.

The saturation of creators suggests that there is certainly a demand coming from the suppliers of content however the lack of tangible rewards offered by existing models has arguably left a gap in the market that has been unaddressed for many months.

Power to the phones

It’s safe to say that almost everybody carries a phone in their possession with over 5 billion users expected worldwide by 2019. With phones acting often as an all-in-one personal device, it means that everybody has the potential to be a creator as well as a viewer of audio-visual content.

Snapparazzi hopes to dissolve the line between content creator and viewer by connecting users to advertisers and professional media organizations through their forthcoming mobile application.

It will allow anybody with a smart device to capture and market content and sell it in return for cryptocurrency based rewards, with users effectively answering local ‘bounties’ facilitated by geo-locational technology.

In all, the team claims that one of the primary objectives of this is “to reward exceptional and popular content creators”. This is achieved through a much larger proportion of the rewards going straight to the creator compared to standard platforms – and those trading content on the platform are fairly judged based on quality of work, rather than quantity of channel subscribers.

Even the viewers of content on the platform are able to earn currency in return for opting into viewing advertisements.

To be more specific, the content creator is specified to receive 60 percent of all advertising revenue and 80 percent of the amount paid by the purchasing party, with the remainders going towards compensation of viewers of content – as well as a unique party in their decentralized eco-system who they call ‘moderators’.

Moderators play the role of content approval and authentication, in place of solutions such as in-house teams or proprietary self-learning algorithms used by many top platforms at present. To maintain impartiality, Snapparazzi will rely on community-sourced human moderators who in turn have a digital reputation based on accuracy rates.

The full version of Snapparazzi’s mobile app is due for release next month. The presale launched in tandem with the MVP, as well as round two of their airdrop. Each SnapCoin (SNPC) will cost $0.18 for the duration of this period.

With over $5 million in funds already secured through private investment rounds, it is more than likely that the team will accomplish the goals set for their public initial coin offering (ICO) in no time.