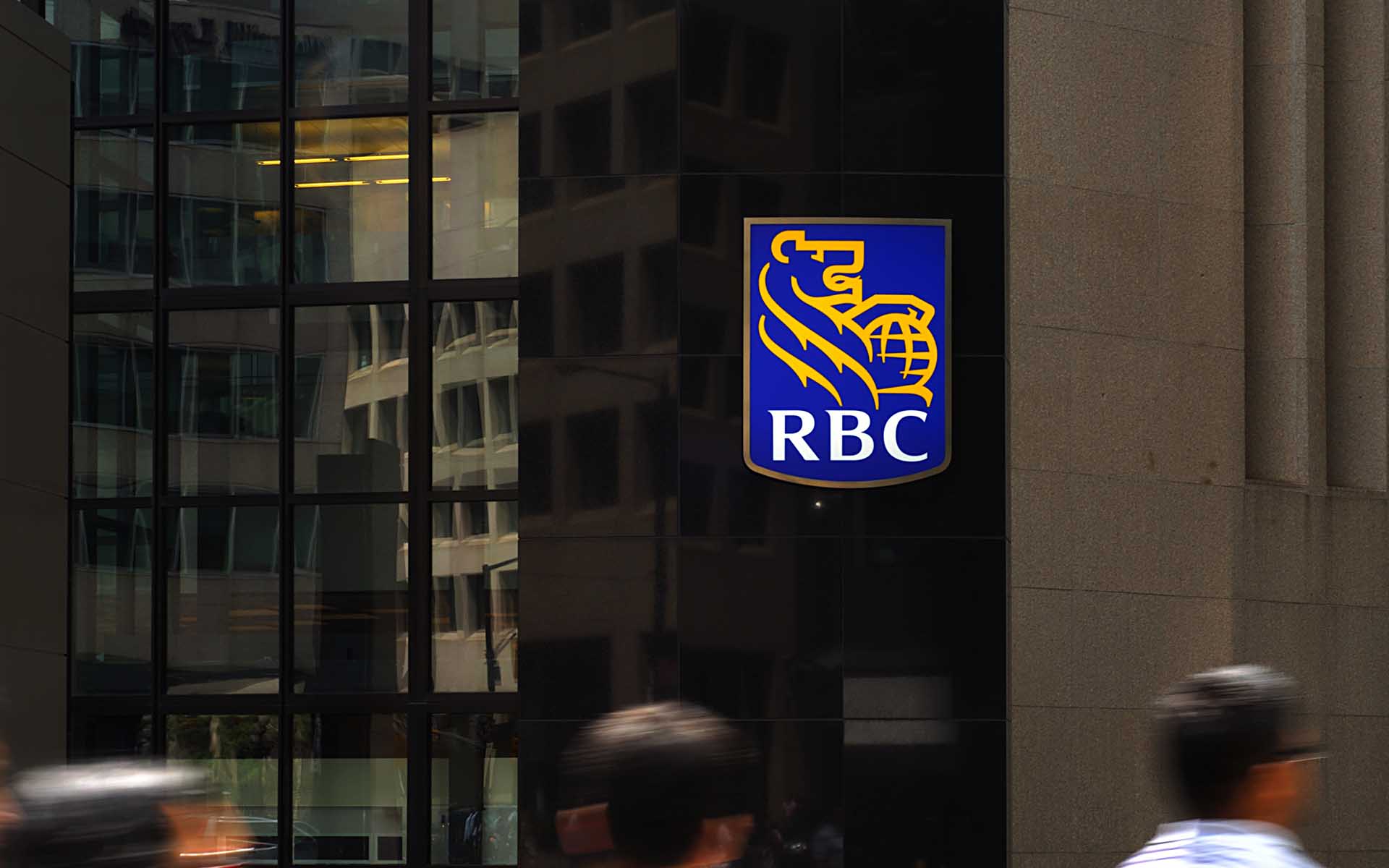 RBC Analyst: Blockchain Set To Be A $10 Trillion Industry Within 10-15 Years

RBC Capital Markets analyst Mitch Steves thinks the blockchain industry will be worth $10 trillion within the next 10-15 years.

Much of the coverage we’ve seen out of the major and mainstream news media outlets (we’re looking at you, CNBC) has focused on the micro topics within the space. Where does Bitcoin Cash fit into the picture? Does it mean anything that the founder of Ripple is now worth more on paper than the founders of Google?

For many, this sort of mainstream hijacking of the cryptocurrency space is frustrating, perhaps even intrusive. Are these presenters/analysts or the guests they choose to interview qualified to pitch opinions to the millions of public viewers as if these opinions are fact?

Which is why it was great to see CNBC this week finally offer a macro analyst from a respected institution the chance to offer some big-picture perspective on what this market is and where it’s going.

In this interview, RBC Capital Markets analyst Mitch Steves justified the conclusion he made as part of his latest research report on the blockchain space – that the sector could become a $10 trillion industry within the next 10-15 years.

That’s more than 10 times the current market capitalization of all available cryptocurrencies at current valuation.

Steves argues that the companies that are currently being created and that are disrupting traditional technology entities through their respective applications of blockchain technology to legacy use cases are forming a sort of web 3.0, or a globalized decentralized computer.

In turn, he argues that this additional layer of decentralization will force the current incumbents (he uses Dropbox as a specific example) to either alter their offerings or be crowded out of the market. Why? Because consumers are going to be given the choice between a decentralized and – by proxy – completely secure network on which to store their files or the Dropbox servers, which can be hacked (comparatively) easily.

By utilizing decentralized computing and opensource software, we see a multi-trillion-dollar market emerging.

An important note here is that Steves argues that the valuation is rooted in the ecosystem, not just the individual market capitalization of the cryptocurrencies or tokens associated with the companies that comprise the industry.

There’s an argument, of course, that the market caps of these coins and tokens – at least at this stage – are the most accurate representation of the valuation of their representative companies that we have.

What do you think of Steves’ valuation? Can companies like Dropbox compete without adopting decentralization? Let us know below.