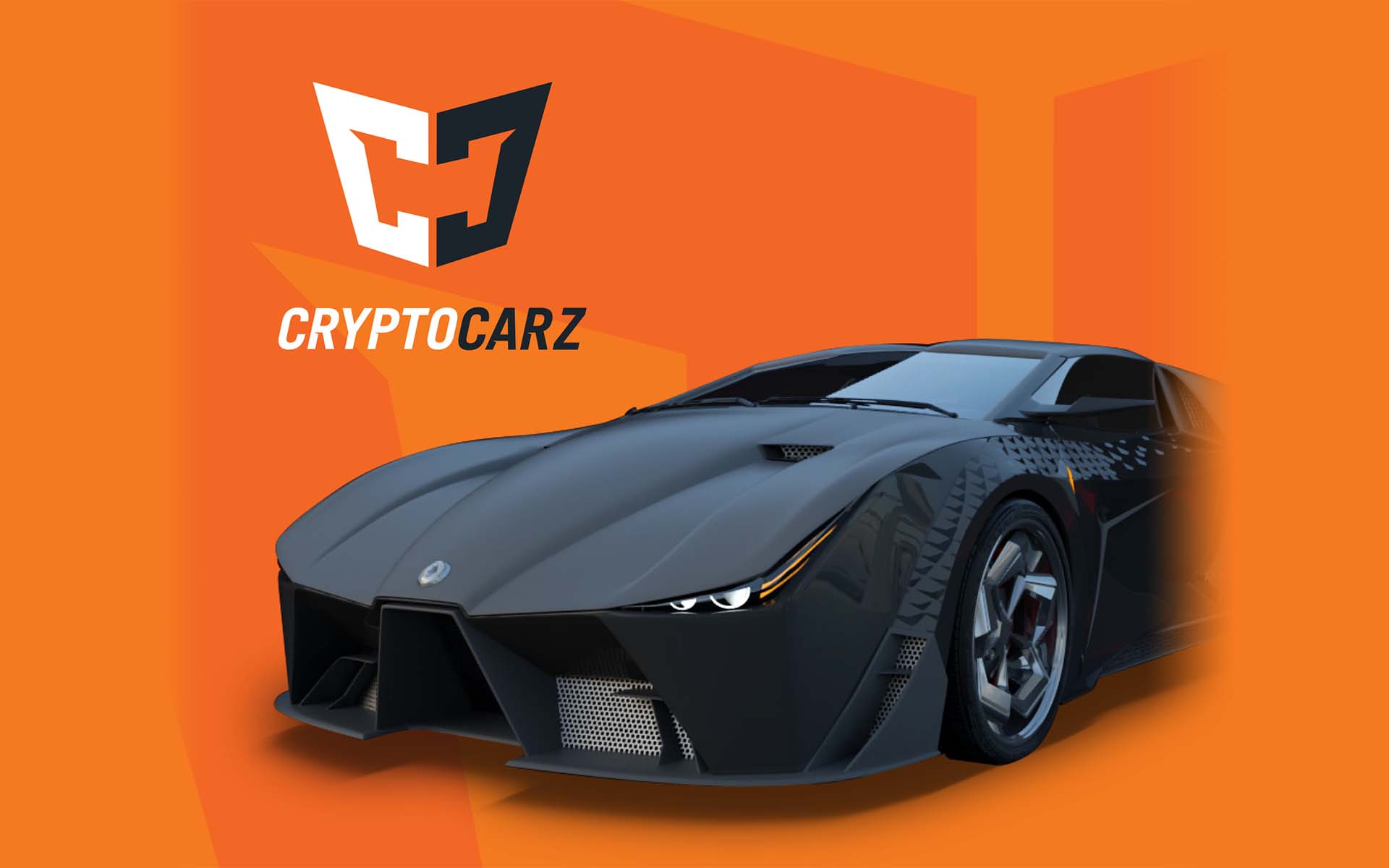 Calling all petrol-heads and online gamers: For the first time, you can own a digital collectible car that can be raced in virtual reality. Every car is unique and ownership is secured on the Ethereum blockchain. Owners can race their cars to compete in eSports tournaments.

New York,15th May 2018: Today at Consensus 2018, Blockchain Studios announced the launch of CryptoCarz, the most advanced Ethereum-secured collectible asset yet. CryptoCarz are unique, limited-edition virtual cars that can be collected and then raced on a brand new platform made for the rapidly growing eSports market.

CryptoCarz is a multiplayer, fully immersive Virtual Reality-enabled racing experience. In order to race, you will need to buy or hire a car. Each one is different in both look and performance characteristics. Ownership of each car is recorded using the Ethereum blockchain to guarantee car ownership and can be bought and sold as a digital asset.

Twenty car models representing the top cryptocurrencies have been initially selected for the game. Each model will have a maximum production run of 650 virtual vehicles, all hard-coded and numerically-defined using a smart contract. No more of these car models will be produced in the future. Each car has different characteristics, like a physical race car would, which are designed to affect game dynamics and ensure competitiveness across each race.

Initially, the cars will be sold via the official CryptoCarz website through a series of online auctions. CryptoCarz vehicles exist on the Ethereum blockchain as ERC721 non-fungible tokens to enable easy transferring of ownership. Once purchased, a buyer will retain ownership of their car stored in their wallet. In the coming months, a dedicated CryptoCarz marketplace will open to enable users to freely trade their cars on the secondary market.

CryptoCarz is the first platform to bring together blockchain, VR and gaming technologies. By giving gamers news options to visualize, own and adapt and race their own car, we think a new era in gaming has arrived.

Visit https://cryptocarz.io/ or the Telegram channel at https://t.me/cryptocarz for more information. The first CryptoCarz auction is due to take place in June 2018.

CryptoCarz is the debut project for Blockchain Studios.