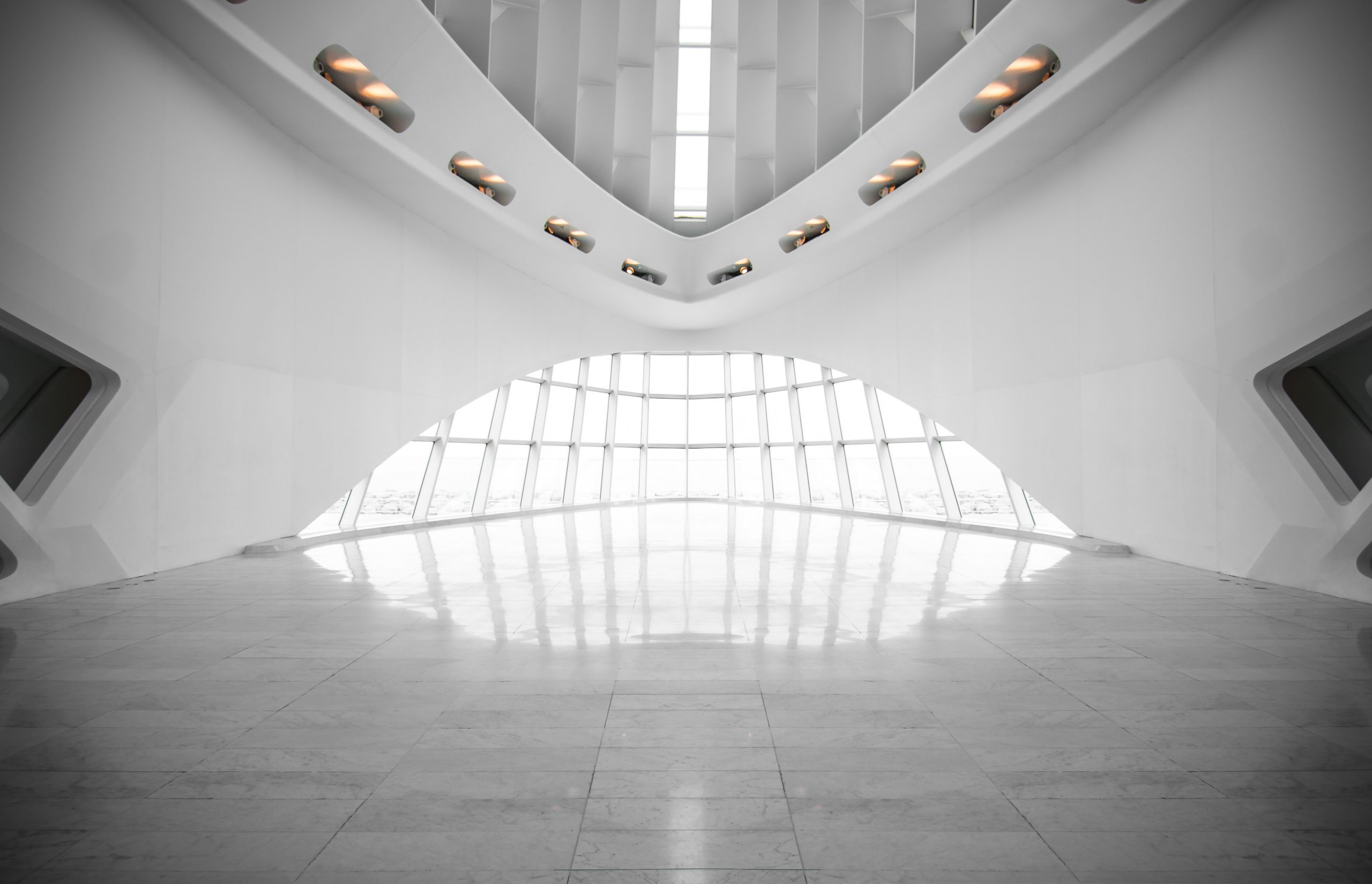 Breaking Down the Effect of Bitcoin’s $3,000 Drop on the Futures Market

How the Strong Bitcoin Drop Affected the Futures Market For BTC

Bitcoin has undergone a strong drop since peaking at $19,500 just days ago. The leading cryptocurrency currently trades for $17,000, far below the highs.

The drop came in a short period of time, with liquidations pushing Bitcoin dramatically lower in a wave. The issue was that many market participants were overleveraged, meaning that a small correction triggered liquidations and stop losses, resulting in a rapid cascade lower.

Analysis compiled by Coinalyze found that over the course of the past few days, $1 billion worth of open interest has been wiped from leading Bitcoin futures exchanges.

This was also marked by a spike in trading volume, of $66 billion on futures exchanges and $7 billion on spot exchanges.

These two data points in tandem suggest that the recent correction marked a needed correction in the Bitcoin market to ensure that derivatives players were not getting too far overleveraged.

After the strong correction, the funding rates of top Bitcoin futures markets have reset. The funding rate is the rate that long positions pay short positions on a recurring basis to make sure the price of the future stays in line with the spot market.

Bitcoin may revert higher if there continues to be low and even negative interest rates and if consolidation takes place.

Par for the Course

Many say that this correction is par for the course in that it should be expected.

Bob Loukas, a long-time Bitcoin investor and macro analyst, recently pointed out that the previous bull run was punctuated with drawdowns similar to the one taking place now:

Countless others in the space have corroborated this, arguing that it is actually healthy for bullish markets to pull back.