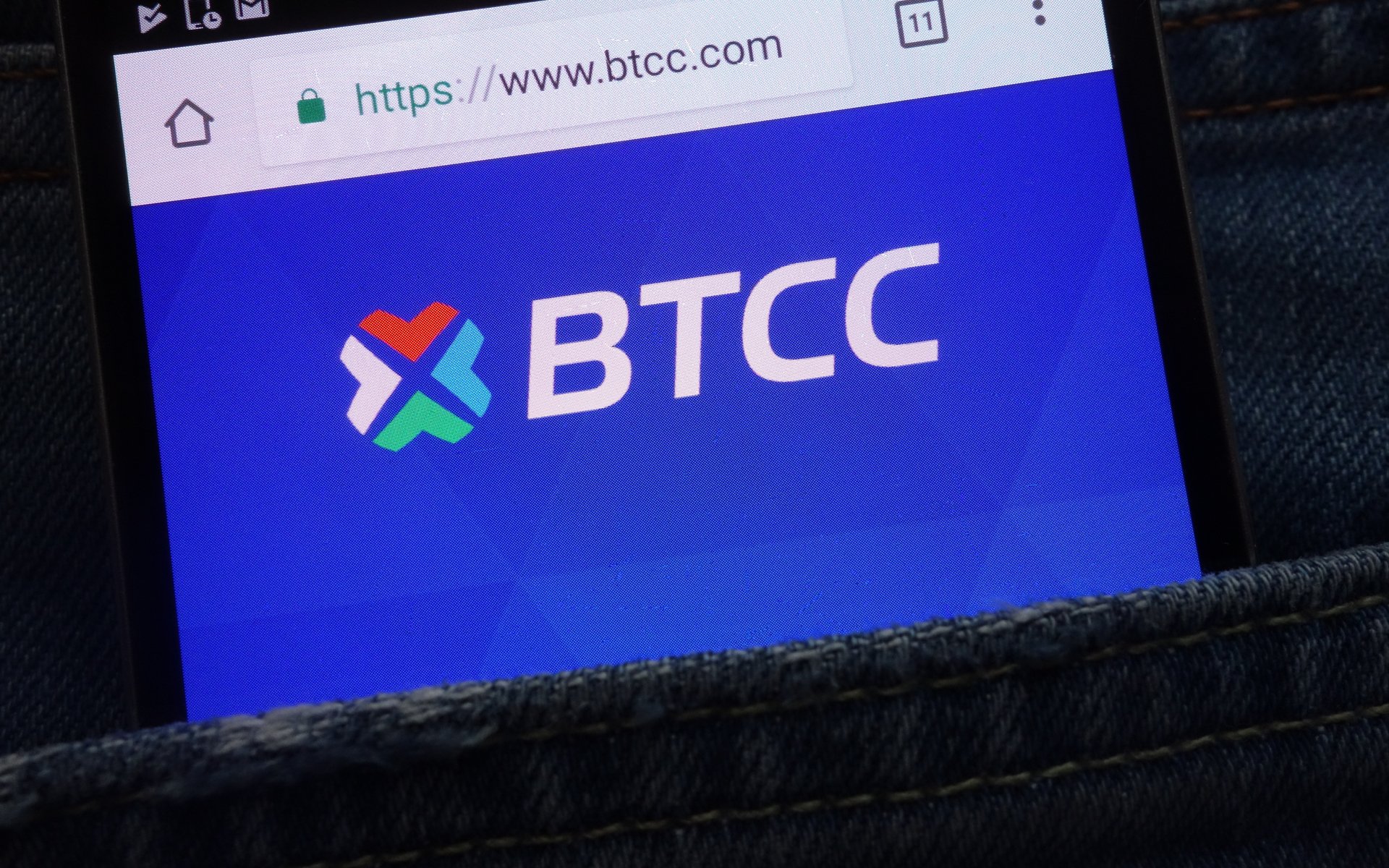 Chinese-owned cryptocurrency exchange BTCC has formally announced the relaunch of its platform while hinting it will launch an internal token.

BTCC Token Will Be ‘Fully Convertible’

In a release on July 2, BTCC — which is among the longest-running exchanges both in China and the world — revealed basic details about its token and plans to progressively introduce new trading pairs.

From now on, users will earn “reward points” for completing various actions. These reward points will be “fully convertible to BTCC tokens,” which can then be traded. The release explains:

Referring users and many other activities will also provide you with opportunities to earn points. All reward points are fully convertible to BTCC tokens upon release. Our reward point system will give you tangible benefits that you can use across the whole BTCC ecosystem! 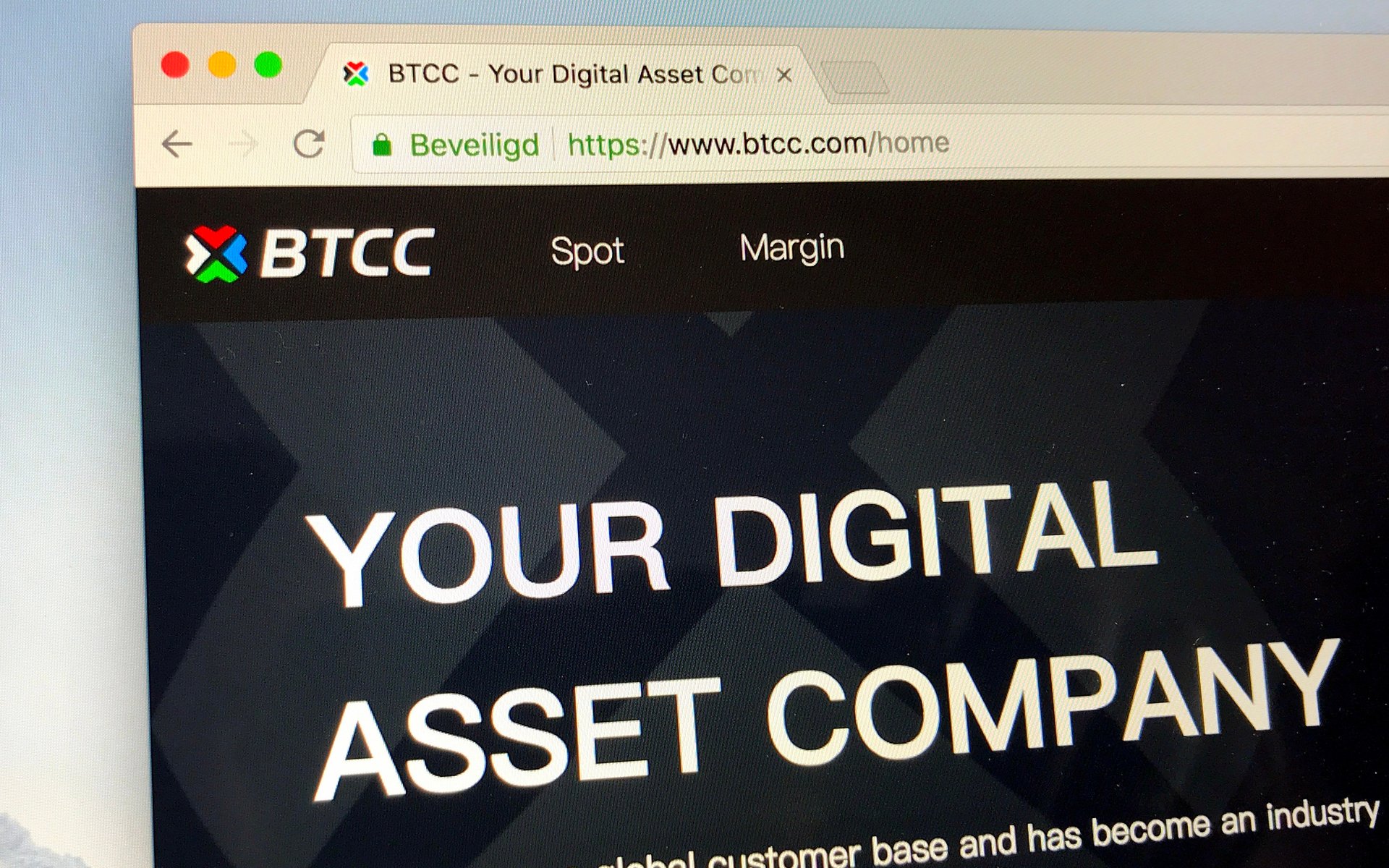 Like all Chinese exchanges, BTCC has faced significant hurdles over the past year as local authorities crack down on the virtual currency industry. The exchange relocated its headquarters to Hong Kong in September 2017, with CEO Bobby Lee remaining hopeful the landscape will eventually change.

Garnering a worldwide user base is currently the preoccupation of many Chinese operators, with Huobi announcing the opening of a dedicated London office last week — which it will use to target European markets.

Binance, the world’s largest exchange by volume, had previously done the same, moving to Malta in a widely-publicized deal — which even saw a personal vote of confidence from the country’s government. The platform already transacts with its in-house token Binance Coin.

Other improvements include “quicker” deposit and withdrawal operations and “enhanced liquidity,” while developers having also “tightened” order spreads.

The timeframe for the rollout of the BTCC token remains unknown, with other promotional activities — such as fee-free trading — appearing to have a three-month limit.

What do you think about BTCC’s relaunch plans? Let us know in the comments section below!