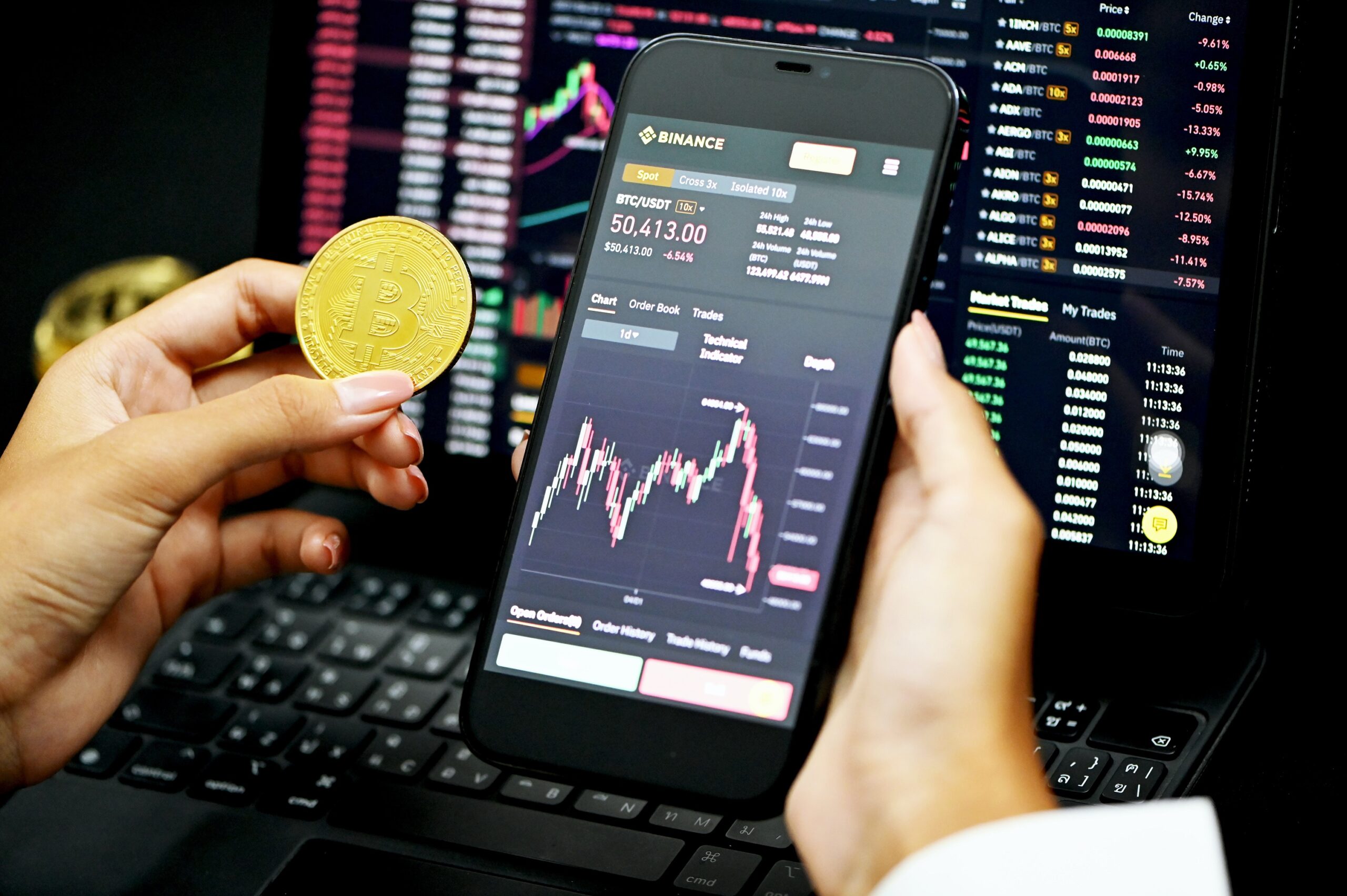 By The Numbers: An Update On MicroStrategy’s Bitcoin Buying Spree

Microstrategy has once again picked up more Bitcoin in the past few weeks as the company has added another 8,440 BTC to its treasuries.

Microstrategy has purchased an additional 8,440 BTC in the past few weeks, continuing its accumulation strategy of the cryptocurrency.

Microstrategy is a tech firm that has made its main corporate treasury strategy accumulating as much Bitcoin as they can. The company first adopted this strategy back in August 2020, and since then have picked up 122,480 BTC at an average price of $29,860 per coin.

The firm has made the main selling point of its stock as getting exposure to BTC without actually holding the crypto. The company has taken up a lot of debt to build up their treasury.

The latest weekly report from Arcane Research has put together the relevant data regarding Microstrategy’s Bitcoin stack. Here is the chart for it: 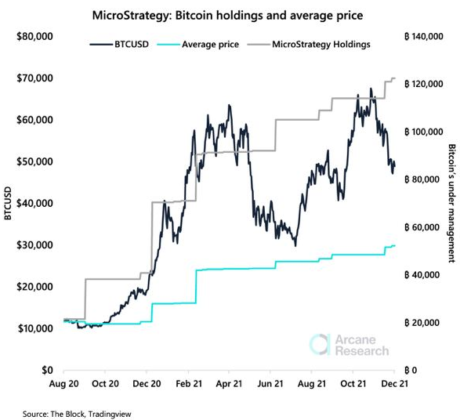 As the above graph shows, the tech firm has steadily made more purchases over the year, and built up its Bitcoin stack.

Back in February 2021, Microstrategy also held a conference to promote corporate BTC adoption. Rumors at the time said many big corporations were attending it.

Following the conference, news about some influential companies buying Bitcoin surfaced up. For example, Tesla had bought $1.5 billion worth of BTC in January.

Since Q1 2021, no new companies outside of the crypto ecosystem have announced any similar purchases yet. The report notes that there could be several reasons for this.

Firstly, expanding the corporate treasury strategy is quite unusual, and companies rather prefer to repurchase shares.

Secondly, there could be negative PR associated with acquiring Bitcoin due to the environment concerns. Tesla  suffered from similar backlash back when their investment was first revealed.

And finally, since Microstrategy’s aggressive accumulation has made them one of the most pronounced whales in the market, some corporations will be vary of them becoming a systematic risk for BTC.

In the end, the strategy has been quite profitable for Microstrategy as their BTC stack is now about $2.2 billion in profit.

At the time of writing, Bitcoin’s price floats around $47.6k, down 2% in the last seven days. Over the past month, the crypto has lost 27% in value.

Below is a chart that shows the trend in the price of BTC over the last five days.