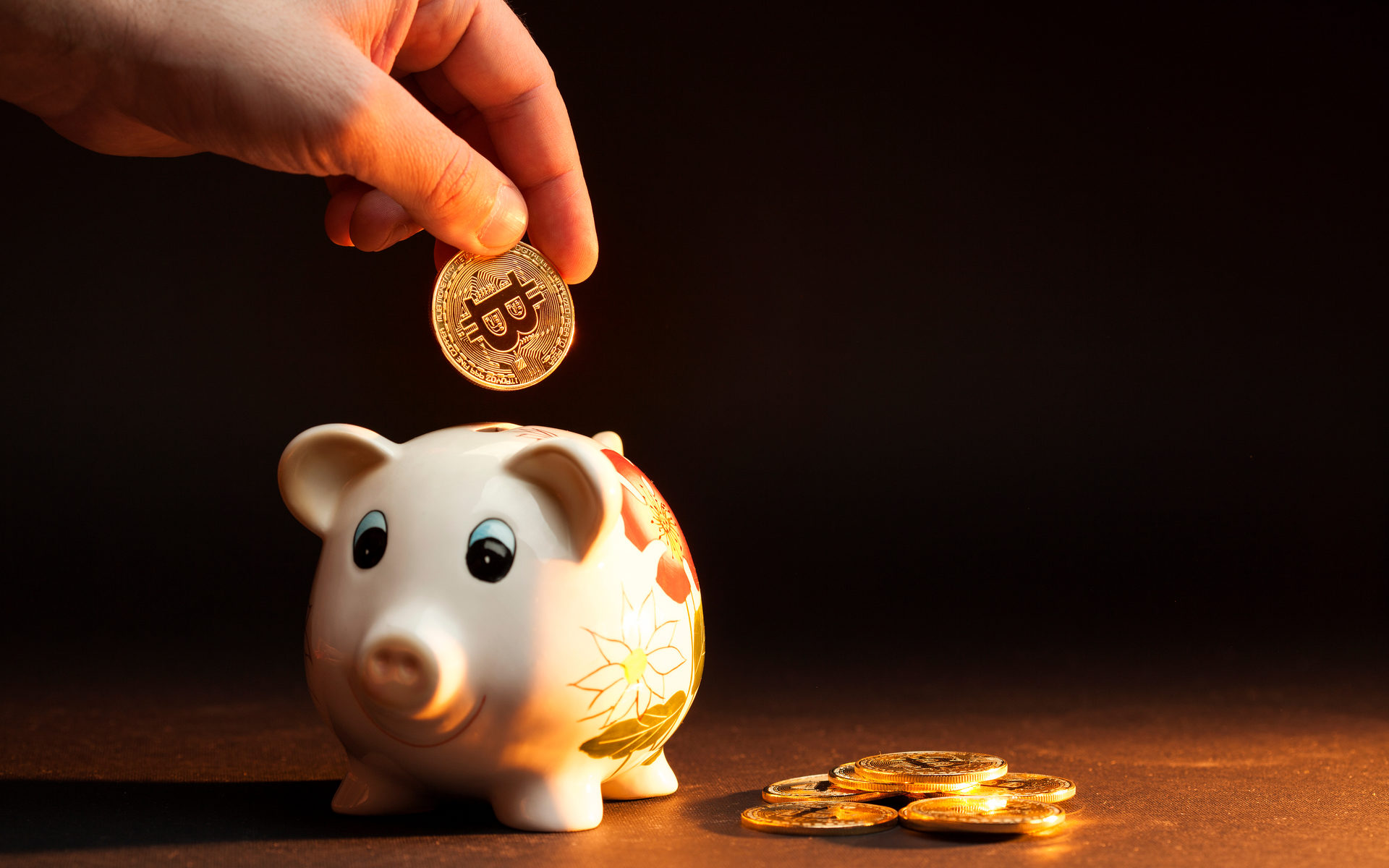 In late June 2019, Lolli — a browser extension service, announced a new partnership with Hotels.com. The company has also inked deals with notable brands like Walmart and Best Buy.

People who use the browser extension while on shopping on these platforms can earn valuable rebates in BTC. The company says it has over 500 of these strategic partnerships and that shoppers can get up to 30% back on their purchases in satoshis.

For Lolli chief, Alex Adelman, bitcoin rebates are an ingenious way to get more people interested in BTC and virtual currencies. Rather than having to acquire BTC from an exchange, Adelman says the rewards program enables people to earn bitcoin via online shopping.

Data from Coinmap.org shows that there are currently a little over 15,000 venues across the globe that accept bitcoin. Back in February 2019, this figure stood at over 14,300, indicating an increase of about 5%.

As quoted by Forbes, Adelman speaking at the recently concluded Bitcoin 2019 conference in San Francisco, said:

When you can incentivize someone with something for free that, so far since we launched, has 3xed in value, you start to train the savvy shopper.

For Adelman and others in the cryptocurrency rebates arena, the ultimate goal is to encourage widespread crypto adoption. The Lolli CEO believes that past attempts to entrench BTC payment adoption focused too much on the merchant side not sparing enough consideration for the consumer end of the spectrum.

According to the Lolli chief, when consumers begin to see the growing value of their stacked sats gotten from these rebates, retailers will see the need to adopt BTC payments.

By so doing, both buyer and seller would have a mutually beneficial reason to adopt bitcoin payment. Apart from Lolli, there are other startups that are attempting to use crypto rebates to incentivize consumers for greater virtual currency adoption.

GoJoy recently completed a $10 million token sale. The company is also planning to list its native token on the CBX crypto exchange.

According to reports, the listing will see Joy Coin paired with cryptos like BTC, ETH, and USDT.

Can rebate programs like this significantly increase bitcoin adoption among retail shoppers? Let us know in the comments below.