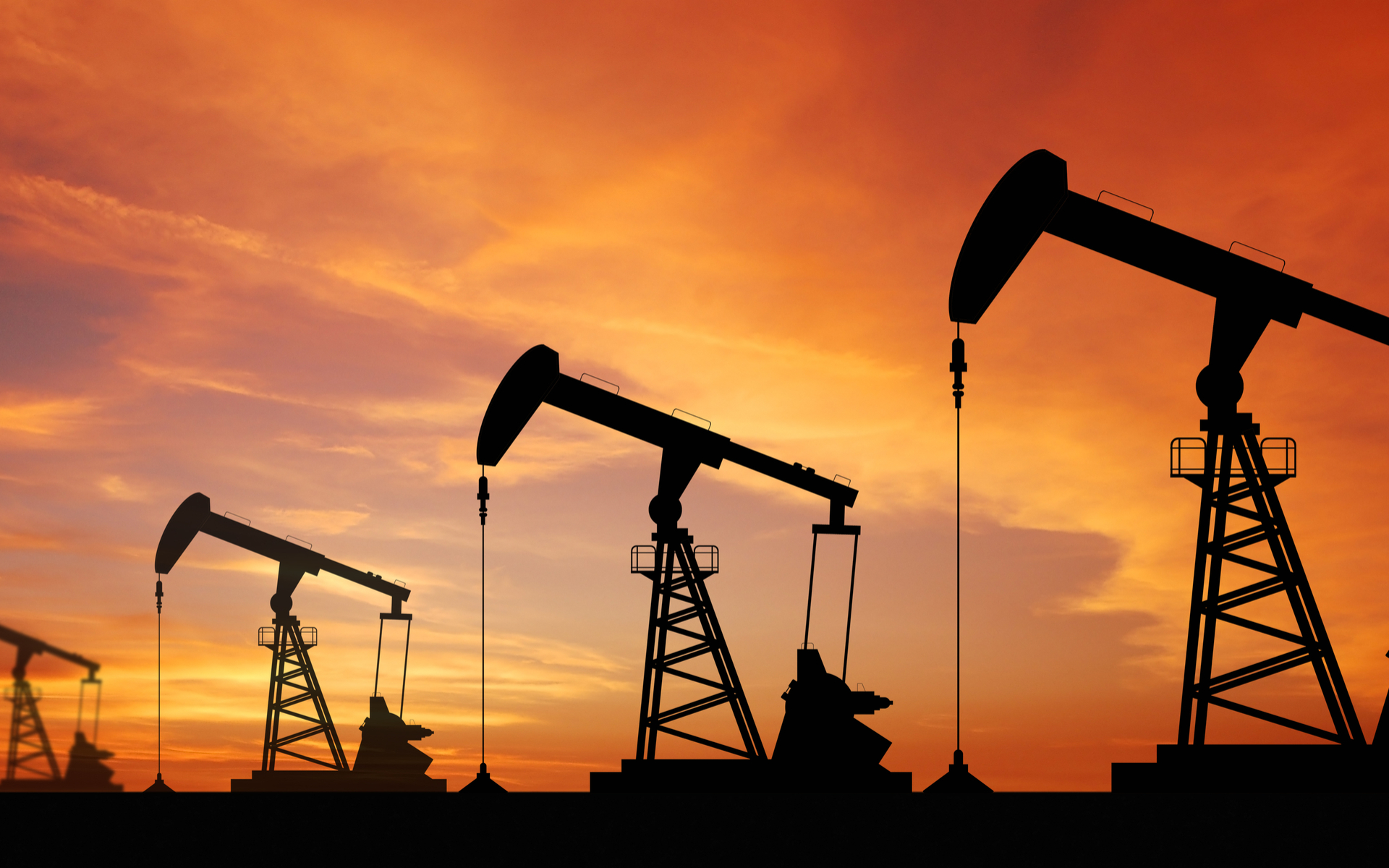 Can Longing Bitcoin and Shorting Oil Be a Viable Trade for 2020?

Bitcoin has made further progress over the weekend in a move back to resistance at $8,600. Gold prices moved upwards also but this time oil went in the opposite direction, could this be a sign of things to come?

Bitcoin has made around 5% since the weekend started and is back at resistance at $8,600. The move coincided with the escalating fears of the Chinese Coronavirus spreading globally, which is causing widespread disruption across the world.

The Chinese yuan has fallen and stock markets across Asia are in retreat as travel restrictions come into force and the number of infected rises.

According to reports Hong Kong closed major attractions over the weekend and Taipei said it was barring almost all visitors from China.

Unlike when geopolitical tensions mounted in the Middle East, oil prices took a hit today. According to Reuters, Saudi Arabia is closely monitoring developments in global oil markets resulting from ‘gloomy expectations’.

Crude prices fell over 2% on Monday hitting lows not seen for several months. The primary fear is a failure to contain the outbreak could have a wider impact on global markets including oil and commodities.

Such extreme pessimism occurred back in 2003 during the SARS outbreak, though it did not cause a significant reduction in oil demand,

He added that he was confident the Kingdom and other OPEC members have the capability and flexibility needed to respond to any developments. The group has been reducing oil supply to support prices and has agreed to make further cuts in March.

The oil slide was not missed by Three Arrows Capital CEO, Su Zhu, who suggested that longing BTC and shorting oil could be the trade of the 2020s.

Conversely, gold prices are back up in tandem with bitcoin, as the safe haven narrative strengthens once again. Analysts have been eyeing $1,600 again as a Federal Reserve meeting on interest rates approaches this week.

For the second time this year, in two completely different circumstances, bitcoin has reacted like a store of value asset to adverse news. Whether it is conversely linked to oil prices remains to be seen but it is likely that the flow of the latter will be manipulated to keep prices stable.

Is longing bitcoin and shorting oil a good strategy? Add your comments below.