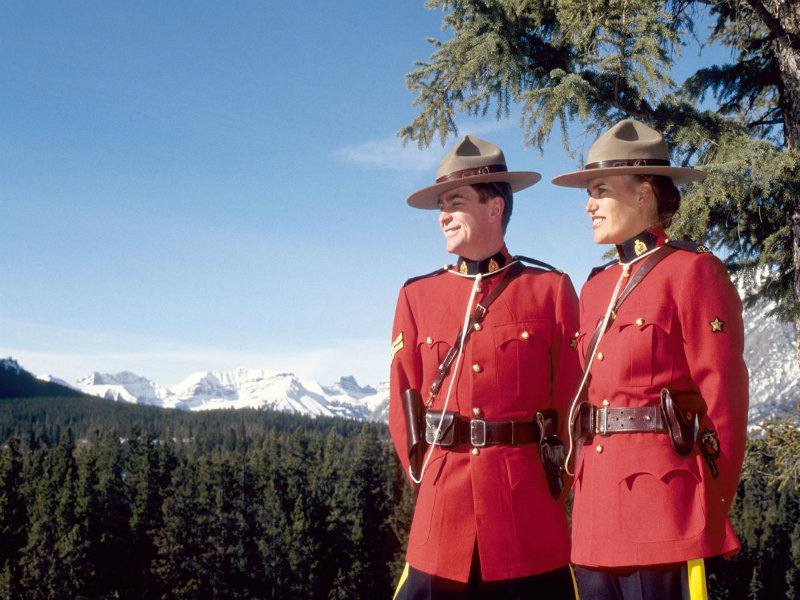 Canadian Police Want to Force People to Give Up Passwords

by Trevor Hill
in Bitcoin Security
1

Canadian law enforcement officials want to make their jobs easier, lobbying for a new law that would force people to give up their computer passwords upon request.

Also read: Is the Bitcoin Price Slump Finally Coming to an End?

Canadian Police Back Resolution to Compel Users to Give Up Passwords

The Canadian Association of Chiefs of Police (CACP) passed a resolution on August 16, 2016, advocating for such a law to be enacted by parliament.

The timing of the resolution was decisively made to maximize its influence, as the Canadian government has begun conducting a study on cybersecurity and how to balance online freedoms with the police’s ability to apprehend criminals and enforce the law. Additionally, the resolution passed as part of an effort by the CACP to help Canadian police catch up with the digital age. 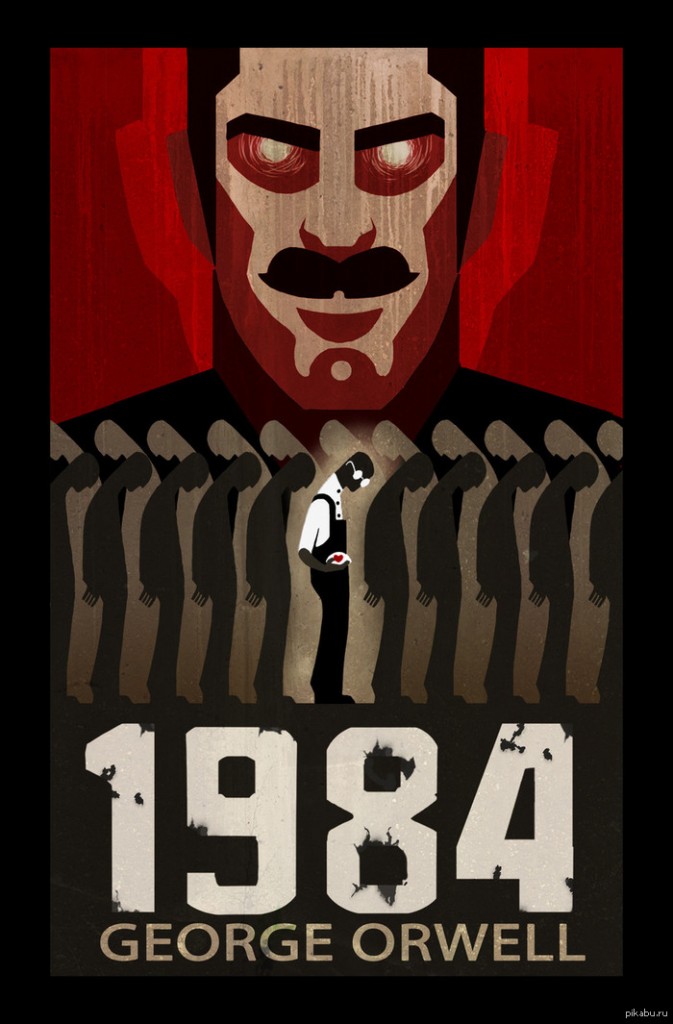 According to assistant commissioner Joe Oliver, current Canadian laws do not offer police the ability to compel people to hand over their private passwords. Oliver believes this is a needless limitation, saying that it prevents the police from doing their job, which in turn, stops them from providing recourse to victims.

“The victims in the digital space are real,” Oliver said. “Canada’s law and policing capabilities must keep pace with the evolution of technology.”

The CACP also posted a report on “the challenges of gathering electronic evidence,” which has been used as support for their resolution. The report also seemingly implies that the resolution has been influenced by firms refusing to provide private information about their customers, such as Apple’s recent refusal to unlock an iPhone for the FBI.

While the resolution, if passed into law, would still require permission from a judge before anyone would have to give up their password, privacy advocates are not supportive of the proposed law and have expressed disapproval.

Michal Vonn, policy director for the BC Civil Liberties Association, says that to call the resolution problematic would be understating the matter. The reason being is that there “are all kinds of laws that do not compel people to incriminate themselves or even speak.”

This complicates things, as already established laws allow people to keep their privacy through silence, which is analogous to “invoking the 5th amendment” in the United States, which is the right to stay silent so as to not incriminate one’s self. Vonn believes that the resolution would be “tricky constitutionally” as it seems to contradict current laws that are intended to protect privacy.

What do you think of the resolution passed by the CACP? Let us know in the comments below.

This Is What Happens When Cyber Criminals Use Bitcoin: The DarkSide Saga