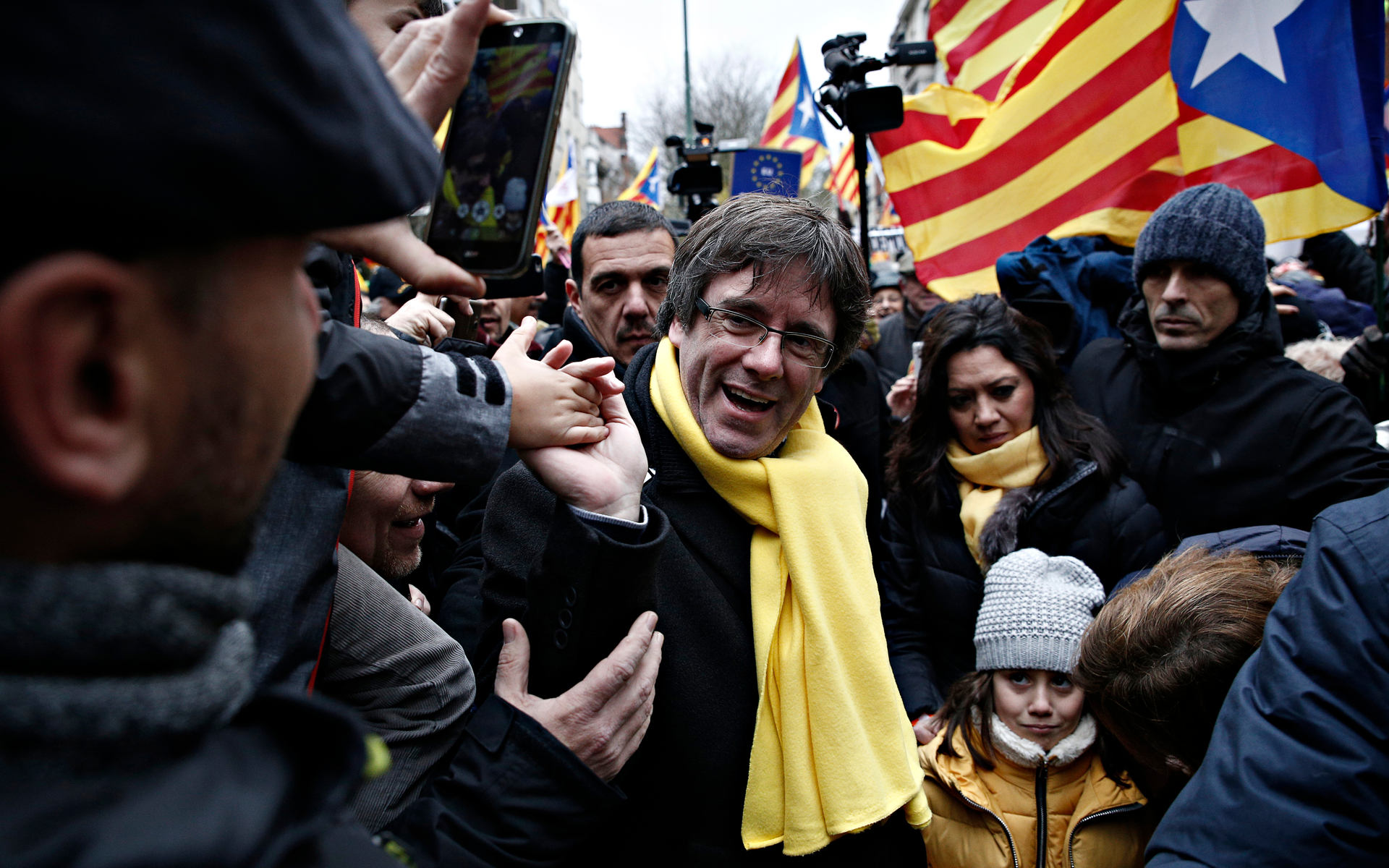 Catalan politician Carles Puigdemont is reportedly asking for donations in Bitcoin to avoid scrutiny. Funding is said to be going to assist those who have left the region after the Spanish government cracked down on an independence push.

The former President of Catalonia, Carles Puigdemont, is now reportedly asking for Bitcoin donations so it will be harder to trace financial flows to and from exiled Catalan leadership.

The news outlet said the “request to make donations in bitcoin” can be seen on a website dedicated towards raising money for exiled “promoters of the Catalan republic.”

However, it was unclear as of press time where specifically the Bitcoin donation request was on the site.

A Reddit post about the article had one commenter note how the Bitcoin address was there earlier and then taken down.

The original Reddit post linked to the alleged Bitcoin wallet, but it was unclear if the address is the one actually used by Catalan leadership. As of press time, the purported address received more than 81,000 Bitcoin but had 51.176 BTC in the final balance.

According to El Confidencial, the money is primarily going towards legal logistical, and procedural support for those who fled the region after facing criminal cases by the Spanish government related to a push for independence.

Puigdemont is also reportedly concerned about security for those in exile and is looking to spend money in this area.

The fundraising website gives people to donate by credit or debit card. El Confidencial said the site is registered in the small Caribbean nation of Saint Kitts and Nevis.

The outlet reported on the creation of the website back in April. It said it was made by Peter Sunde, who also was one of the original creators of the Piratebay.

Sunde was sentenced to a year in prison and received a fine a few years ago for pleading guilty in a copyright case in Sweden.

The website explains how an independent council would work to ensure raised funds were allocated to endeavors that are planned and announced.

Technical management will be governed by principals of “efficiency austerity, and transparency.”

Additionally, plans are listed to carry out an annual external audit on the money that would then be published for public review.

However, El Confidencial noted how “no report on the management of the funds has been presented” in over six months. It also said there has been no word about who is on the independent council.

Do you support the Catalan independence movement accepting Bitcoin donations? Share your thoughts below!