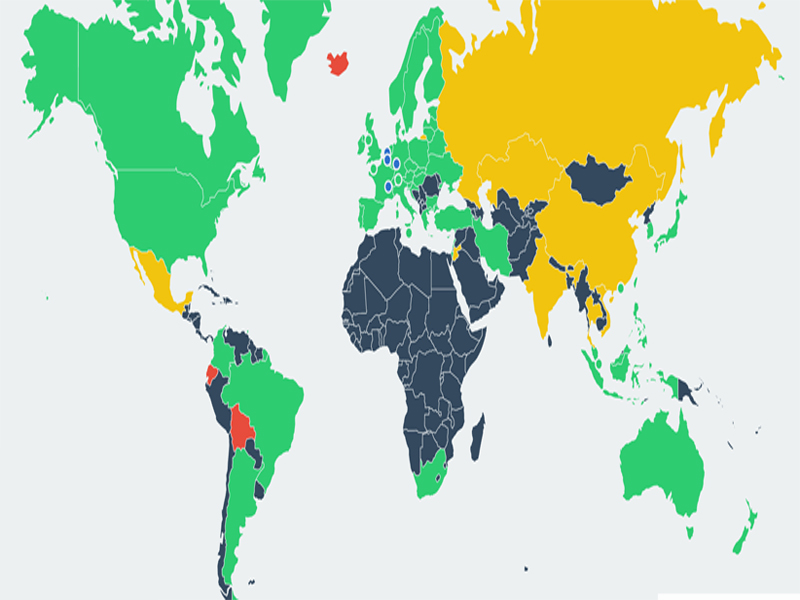 Chinese Bitcoin Exchange Huobi’s CEO Leon Li has posted basic information regarding bitcoin and recommendations on its regulation in a recent article titled: “A Study on the Current Developing Situation and Regulation of the Bitcoin Industry.” This article was written for the Tsinghua Financial Review, an influential journal in China. Tsinghua has not posted articles involving digital currency, and neither has any other influential journal in China. An interesting fact considering China’s huge involvement in Bitcoin’s price throughout the years.

It is important to mention that Tsinghua offers consulting for economic organizations such as financial institutions and their decision makers. This is crucial as we consider the influence the journal has on many economic institutions. More so, it may sway their mentality in favor of Bitcoin. Even more interesting, the director of Tsinghua’s editorial and academic committee is the former deputy governor of the People’s Bank of China. The involvement of big financial institutions, journals, and influential people lead many to believe that Bitcoin’s progression in China is just beginning. 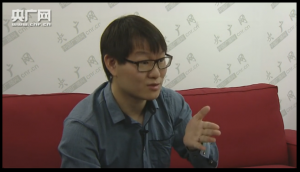 To sell bitcoin as a possible investment with future gains, Leon Li had to introduce it first. He began his article by mentioning the basic concept of bitcoin and its development in China and the rest of the world. He went on to describe the industrial/production chain, from bitcoin mining and the exchanges that trade it to its storage and its applications. Furthermore, Li describes the approaches being taken towards bitcoin regulation in the United States, Canada, EU, United Kingdom, Russia, Japan and others. Then, he commented on the state of bitcoin in China where bitcoin mining operations are plenty as well as exchanges. However, adoption at a consumer level has not been fully accepted due to the difficulty in trading from the Chinese Yuan to Bitcoin and the volatility involved in holding the currency.

Finally, Li made four predictions on the future of Bitcoin:

Bitcoin regulation is a growing problem around the world, especially in the United States. Regulatory laws such as BitLicense aim to oppress companies for using the currency, forcing companies to move away from certain states and countries. Legality is a concern to many using bitcoin, yet, the fact that many countries still accept it is a good sign for bitcoin’s future. It is hard to find a digital currency capable of making a chance such as that of bitcoin. A decentralized currency with anonymous payments is a right that people should have. The Right to Privacy are just words on a Constitution. Bitcoin can enforce it.

What are your thoughts on the Right to Privacy fight?