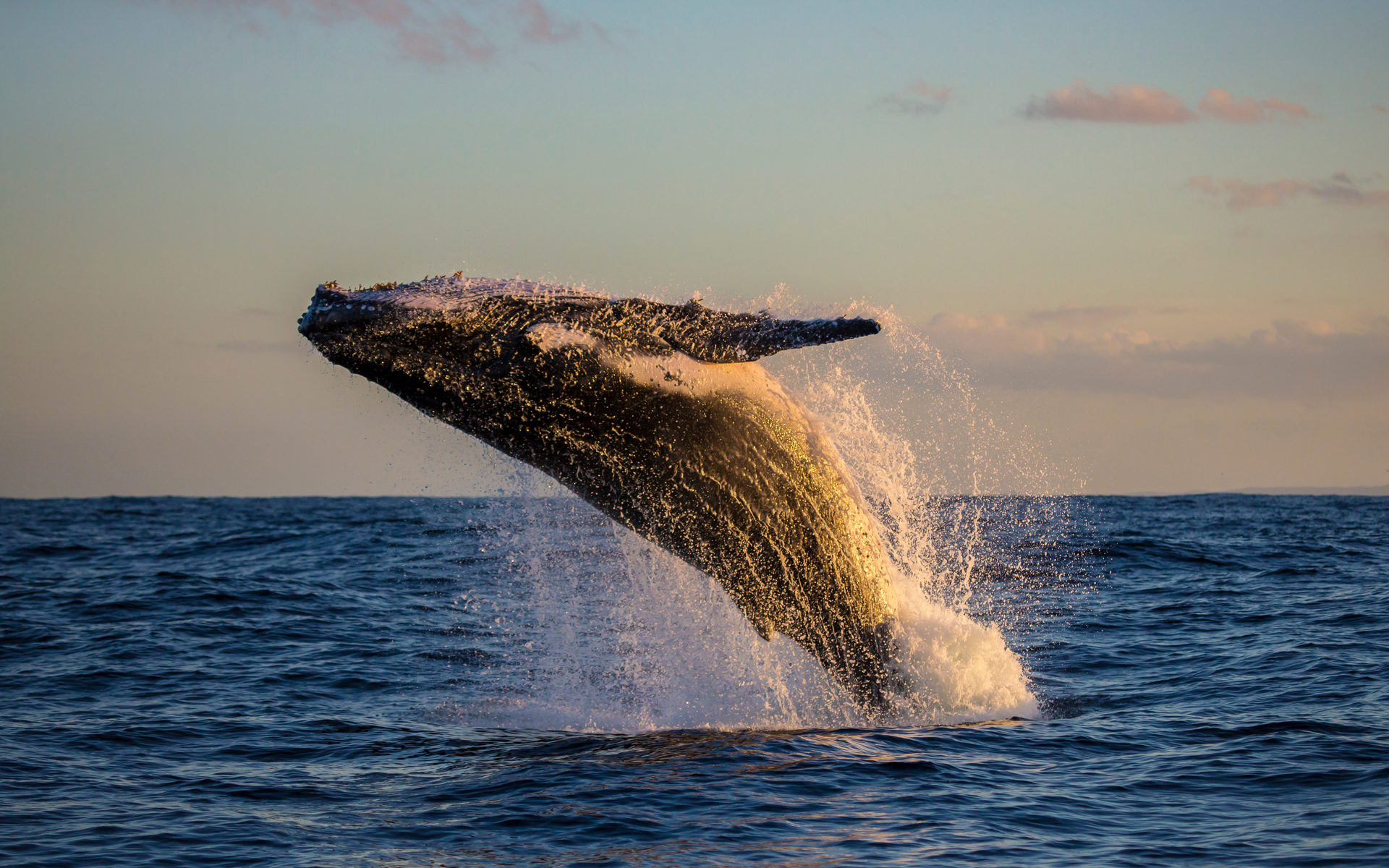 Chainlink (LINK) has undoubtedly been one of the top-performing cryptocurrencies throughout the past two years.

It has been able to buck the market-wide downtrend and has been consistently setting fresh all-time highs while many altcoins still remain 80%+ below their late-2017 highs.

The token’s strength may provide it with room to climb higher in the mid-term, but it does appear that its short-term outlook is beginning to grow somewhat gloomy.

Analysts are now pointing to a massive amount of LINK inflows into exchange wallets, signaling that ultra-profitable investors are now looking to offload their holdings.

One trader in particular is noting that the token’s so-called “whales” may soon conduct one final “exit pump” before selling their holdings on the market.

At the time of writing, Chainlink is trading up over 5% at its current price of $7.55. This marks a notable rise from recent lows of $6.80 that were set shortly after it was rejected at $8.45.

From here, buyers have been able to support the crypto from declining any further, and it is now caught in the throes of a notable rebound.

One popular crypto analyst who has been observing Chainlink is now noting that exchanges are seeing an influx of LINK – signaling that long-term investors may be looking to offload their holdings.

“LINK exchange inflows are *off the charts* – If you’re selling, time to set your orders. Expecting whales to try to exit pump price back up to 85k sats. Safe sell just below 80k sats. Aggressive sell just below 85k sats,” he explained. 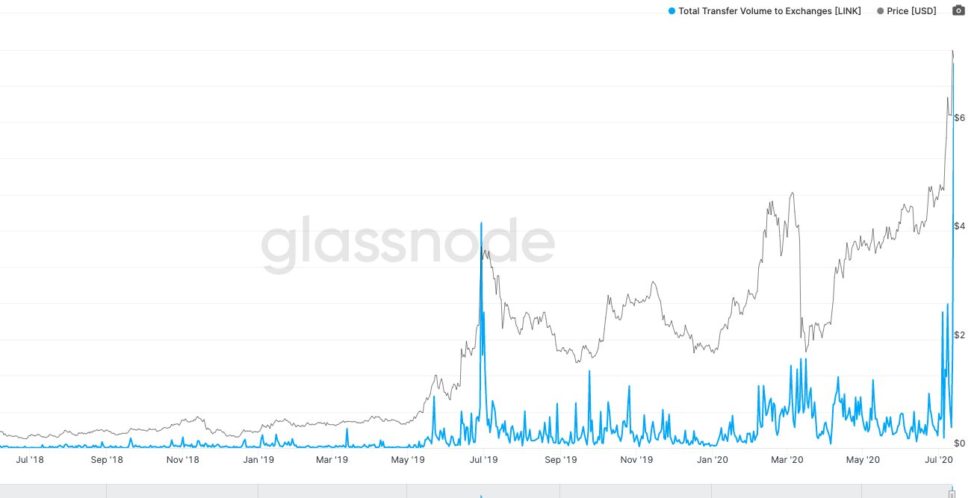 Where Could This Selling Pressure Lead LINK?

As for where this potentially imminent influx of selling pressure could lead the cryptocurrency, one analyst is setting his sights on the region between $4.60 and $4.80.

This would mark a nearly 50% decline from its all-time highs.

“I absolutely love that so many are killing it. But remember at some point, the music will stop. And yes, I hands down without a shadow of a doubt think LINK revisits this area.” 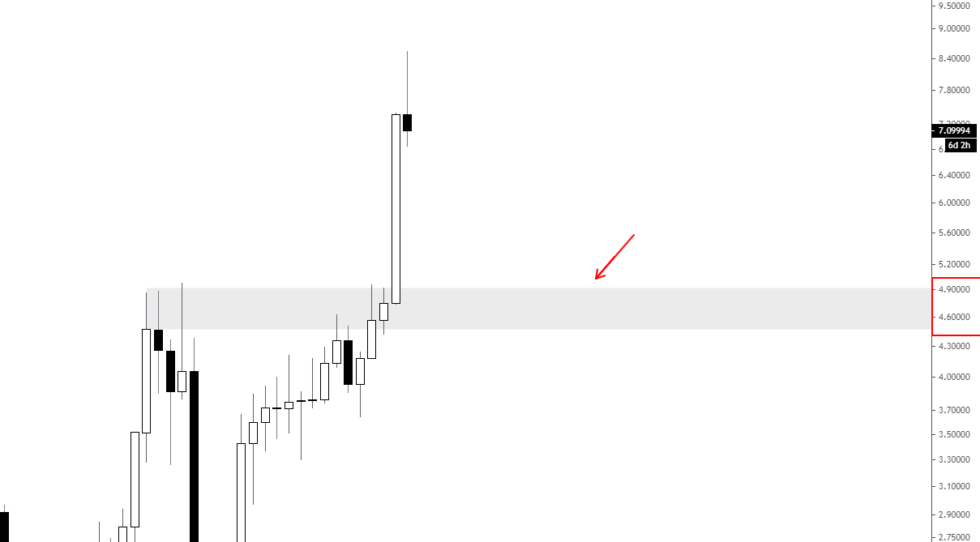 The coming days should reveal just how fleeting or long-lasting this latest Chainlink pump will be.