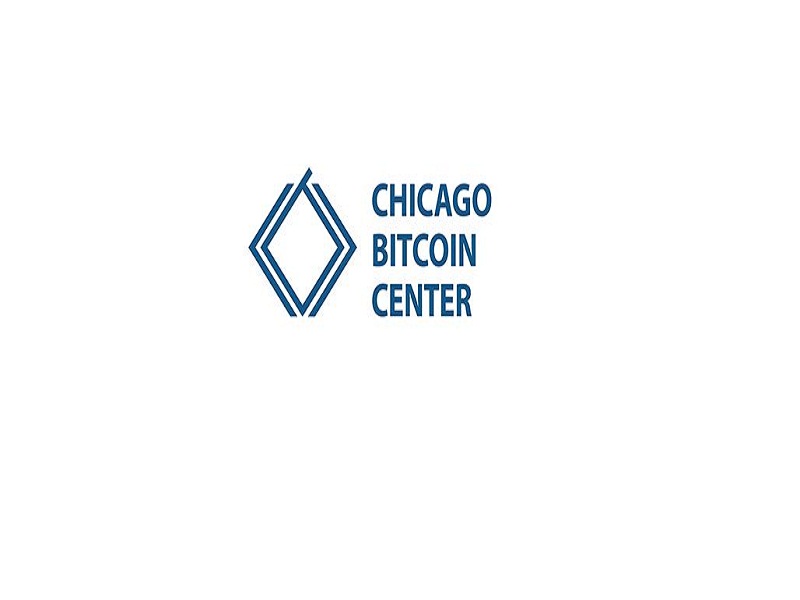 The Chicago Bitcoin Center is launching at 1871, Chicago, sponsored by a group of Chicago-based technology entrepreneurs and investors. The Center will act as a Bitcoin incubator, the result of a pioneer effort from prominent entrepreneur who claim that the Center will serve as Chicago’s key resource and center of gravity for blockchain-based technologies. 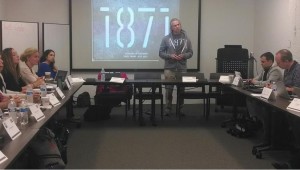 Jonathan Solomon, the first executive director of the Chicago Bitcoin Center, says that he is looking forward to working with FinTech entrepreneurs to build on the growing momentum in the FinTech industry, while drawing on the city’s deep legacy of financial innovation. The 1871, located on the 12th floor of the Merchandise Mart, has been host to Chicago’s brightest digital designers, engineers and entrepreneurs who shape new technologies, disrupt old business models, and resets the boundaries of what’s possible.

Bitcoin fits in with what 1871 stands for, and the decision to launch the Chicago Bitcoin Center there is a step towards achieving the same goal. The inaugural incubator companies at the Chicago Bitcoin Center include: Bloq, a blockchain technology company; Glidera, a digital currency merchant services provider; Red Leaf, a Bitcoin ATM operator; and OasisCoin, a Bitcoin remittance provider.

Chicago Bitcoin Center Board of Advisors

1871 announced the launch of the Chicago Bitcoin Center at the Inside Bitcoins Conference in Chicago, where the stakeholders decided that the group will work to foster a new wave of technological innovation on the blockchain. Following the principles on which 1871 was formed, the Chicago Bitcoin Center will be working on education, innovation, and development of blockchain-based technologies.

Elaborating further on the agenda and goal of the group, Matthew Roszak — founder and CEO of the Chicago Bitcoin Center and founding partner of Tally Capital — said that Chicago’s rich history in financial technology made it a natural choice for the Center’s location. According to him, as the blockchain has the potential to provide a new, open-source rail for FinTech innovation, the group believes that it’s high time there for a Bitcoin Center that invites designers, developers, entrepreneurs, and all those dedicated to building tomorrow’s next chapter of financial technology.

The Chicago Bitcoin Center will not just provide ideation, but will also offer physical infrastructure and a number of resources for startups focused on blockchain-based technologies. The incubator companies will have access to mentorship by leading Bitcoin entrepreneurs, technologists and investors. The companies that become members of the Chicago Bitcoin Center will receive a full suite of public relations and government affairs services. 1871 CEO Howard A. Tullman stated that the financial industry is a key area for Bitcoin, and that the Center will establish a leadership position for 1871 and Chicago in this field. He showed his happiness about the launch and said that he is excited to welcome the Chicago Bitcoin Center and its first cohort of startups to 1871.

1871 has decided to accept Bitcoin payments — encouraging tenants to pay their rent in Bitcoin. 1871’s Bitcoin acceptance is a step the organization is taking to promote the use and acceptance of Bitcoin.

Are you excited about the Chicago Bitcoin Center’s launch? Let us know in the comments below!

Disclaimer: The author of the story is neither associated with Chicago Bitcoin Center/1871 nor he has any vested interest in the two groups/organizations.