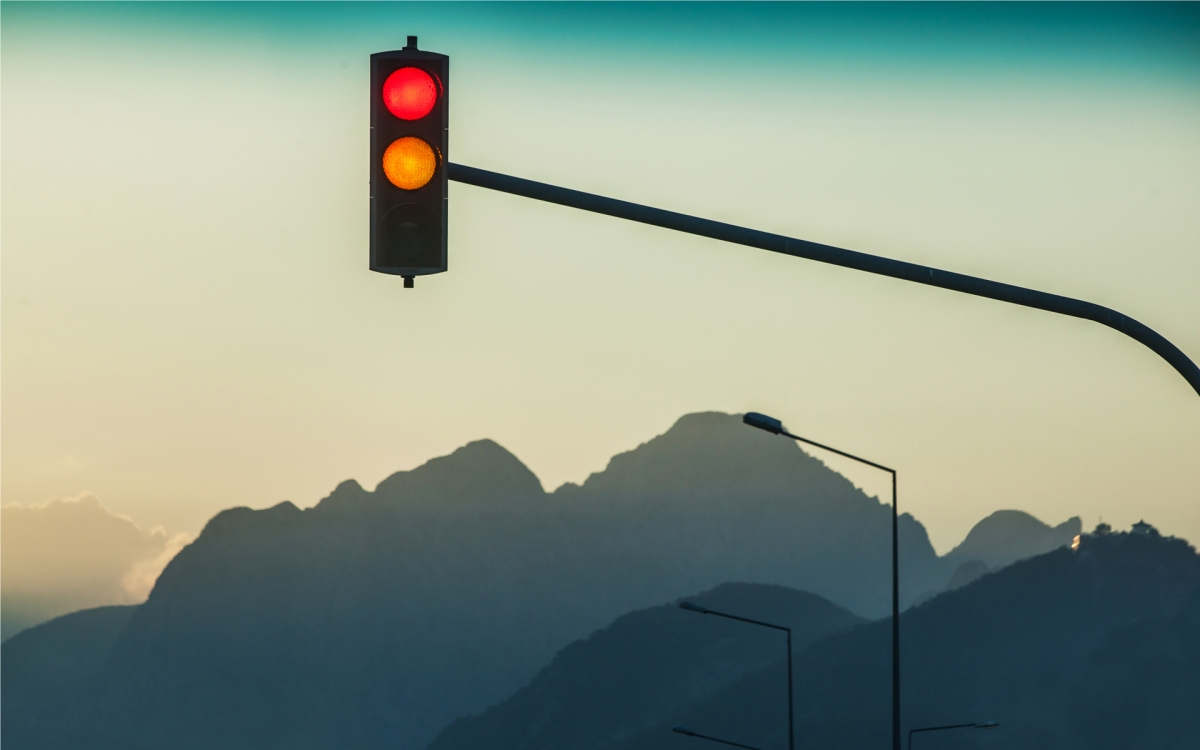 Withdrawals are expected to resume soon in China as Bitcoin exchanges are finalizing regulatory guidelines with the country’s central bank.

It seems like the moratorium on cryptocurrency withdrawals from Chinese Bitcoin exchanges imposed by the People’s Bank of China (PBoC) may be coming to an end. A new round of PBoC meetings are being held this week to discuss the regulation draft details with the heads of Chinese BTC exchanges, according to local news resource cnLedger.

Now it appears that exchanges in the country are starting to ask users for detailed explanations/proof of fund sources along with their intended withdrawal destinations.

According to an (unconfirmed) email, translated from Chinese, from the Huobi exchange, users must provide account information, login information and account UID along with explanations of the sources of the funds to be withdrawn.

The exchange also requests a screenshot of a detailed transactions list between user’s bank account from which the funds were deposited. Moreover, users are requested to identify the wallet to which they want to send their coins (personal wallet or otherwise) as well as explain for what purpose the cryptocurrency (i.e. commodity) will be used.

Although no limits have been stipulated by Huobi, a previous draft by the People’s Bank of China suggests that users could also be required to verify their identity in person before initially depositing or withdrawing any sum above 50,000 CNY (roughly 6.6 BTC).

The suspension of withdrawals was initially expected to last for a month, although exchanges announced that they would extend the moratorium until regulators approve the internal compliance upgrades, which we may now be seeing.

With the implementation of these new rules, similar to KYC (Know-Your-Customer) regulations with which many foreign Bitcoin exchanges already comply with (e.g. Coinbase), exchanges in China are expected to resume withdrawals soon.

With this step, we expect #bitcoin withdraws from major exchanges become available soon.

The latest moves by the PBoC have changed the Bitcoin landscape dramatically. The regulatory clampdown, which resulted in the drafting of new AML procedures, the end of zero-fee trading, and a temporary suspension of withdrawals, forced traders to seek alternatives elsewhere (e.g. Japan) such as P2P trading services like LocalBitcoins and BitKan, where there is less regulatory scrutiny but higher premiums.

“If users want to trade more that 5 BTC a day – they need to comply with KYC and AML guidelines,”  BitKan CEO Leon Liu told Bitcoinist in a recent interview. “The maximum is 5 BTC without having to submit any personal information.”

Following the suspension of withdrawals, CNY has gone from comprising over 90% of all Bitcoin trading volume to just under 10% today.

Now, as Chinese exchanges are gearing up to resume withdrawals under strict AML and KYC guidelines, the biggest question is whether users will be willing to jump through more hoops to buy and trade cryptocurrency or whether they will continue to seek alternatives instead, such as more anonymous P2P services or even anonymizing cryptocurrencies.

Some have already started sharing their predictions saying that holders will withdraw Bitcoin to off-exchange wallets and then sell on the aforementioned P2P platforms at a 8-10% premium.