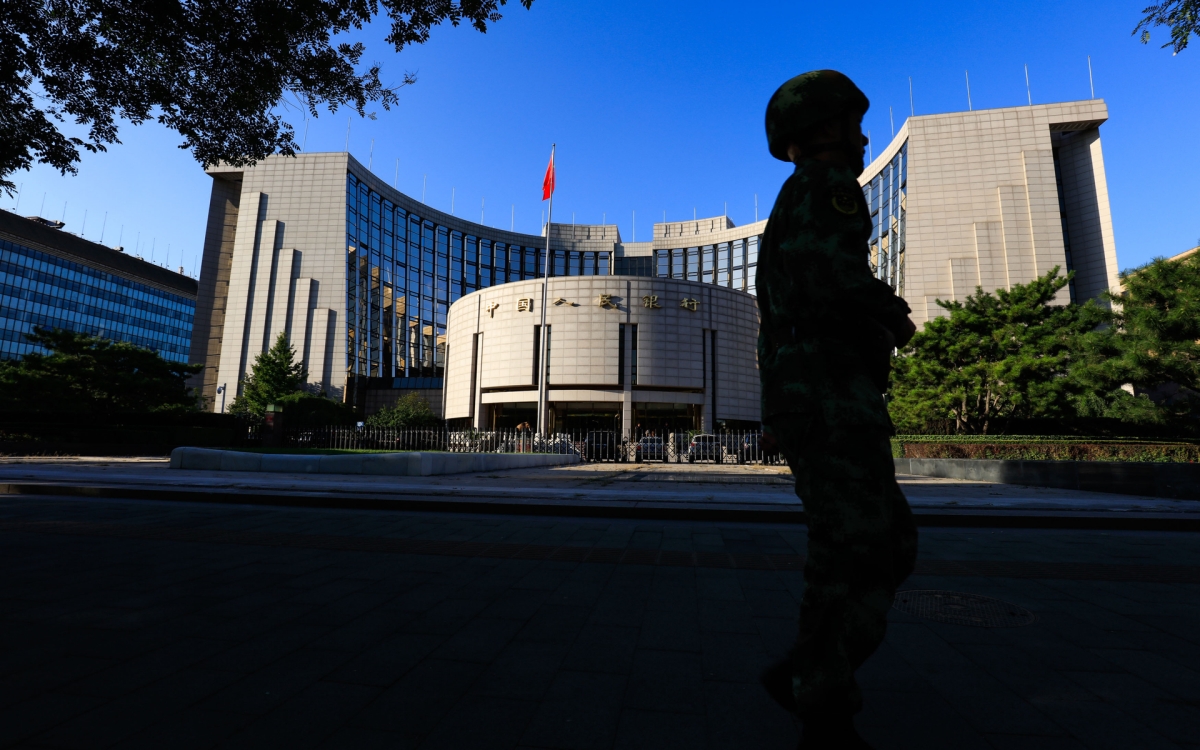 ‘China Had the Power’: Gov’t Advisor Urges Not to Abandon Bitcoin

Bitcoin entrepreneur and Chinese government advisor Wo Weidong is urging China to develop “an appropriate” Bitcoin and Blockchain regulatory strategy to promote innovation.

Wo Weidong, member of the Chinese People’s Political Consultative Conference and Chairman of the board of the Huiyin Group, has called out for “an appropriate” Bitcoin and blockchain regulatory strategy, according to online news service cnLedger.

“For innovations like Bitcoin and blockchain, other major countries in the world are actively exploring them, so we shall not simply deny and abandon them,” Wo explained.

The statement comes as a plea for China to encourage Bitcoin and Blockchain innovation within the country following the recent scrutiny on the country’s Bitcoin exchanges.

Wo, however, did not elaborate in detail on what “appropriate” means, merely suggesting that Bitcoin be included in the category of Internet financial regulation. This covers financial services provided through online channels (such as P2P lending) rather than through traditional financial institutions such as banks.

Including Bitcoin in this category may be challenging, however, as it is not endorsed or controlled by any company.

At the same time, regulations could help the Bitcoin industry gain legitimacy in the eyes of the public, on one hand, but can also set up barriers to entry for startups as previously seen with New York’s BitLicense. Similar concerns have also been raised with regards to Japan’s most recent update on regulation.

‘China Had the Power’

The world of Bitcoin trading has been turned upside down following the inspections carried out by the People’s Bank of China (PBoC) on its domestic Bitcoin and cryptocurrency exchanges.

“At present, China’s trading volume has declined drastically,” Wo said, as China is no longer the dominating force it once was when it comprised more than 90% of the global Bitcoin trading volume.

There is no doubt that China had the power to set the global price of Bitcoin and can exert substantial influence on Bitcoin (market) and even the blockchain industry.

However, according to Wo, the moves by the PBoC achieved an “effective” result, which was to clarify the properties of Bitcoin, suppress market bubbles and gain initial control over the potential risks.

Thus, further “appropriate” measures should help the Bitcoin industry in China not only regain its footing but innovate, according to Wo.

The decrease in trading volume following the introduction of trading fees and the suspension of cryptocurrency withdrawals have resulted in a boom for peer-to-peer exchanges like LocalBitcoins, which are out of the PBoC’s reach.

Meanwhile, the top three exchanges in the country, BTCC, Huobi and OKCoin, announced yesterday that they are extending the aforementioned moratorium on withdrawals until regulators approve the internal compliance upgrades.

Despite this, China is still a dominating force in the Bitcoin scene with the majority of coins being mined in the country. Furthermore, China remains in the top three biggest markets by trading volume even after the inspections and warnings from the PBoC.