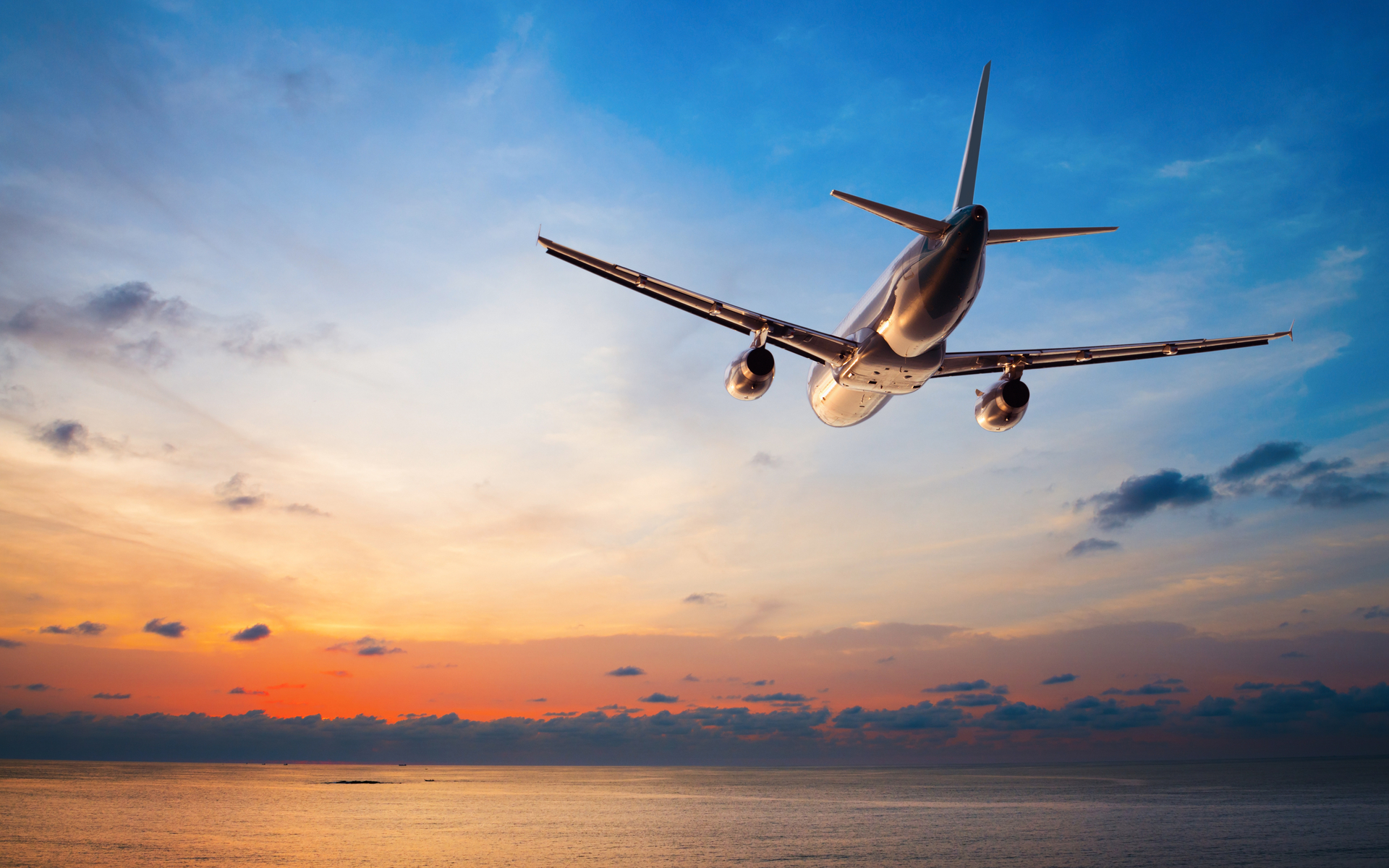 As the U.S. lawmakers and the Treasury Secretary consider implementing stringent regulations against cryptocurrency, Circle has packed its bags and moved offshore to Bermuda.

As regulatory pressure continues to stack up against cryptocurrency companies, Circle has announced that it is moving nearly 100% of its exchange operations offshore. Circle made the announcement earlier today after receiving a Digital Assets Business Act license to conduct business in Bermuda. According to Circle CEO Jeremy Allaire, roughly 70% of Poloniex uses live outside the U.S, and Circle’s Bermuda-based office will now be in charge of these accounts. Allaire also said:

Europe and Asia are both pretty significant markets for us in particular [and] the USDC stablecoin is particularly popular with institutional Asian investors.

The Lack of Regulatory Clarity is Stifling Growth

It is possible that additional crypto-companies could follow suit as last week’s U.S. Senate and Congress hearings over Facebook’s Libra cryptocurrency thrust Bitcoin back into the spotlight. The closing comments from Steve Mnuchin suggested that more stringent regulation was coming to the industry, to prevent Bitcoin becoming “swiss-numbered bank accounts“.

A number of crypto-company CEOs have repeatedly expressed their frustration that the lack of a clear regulatory framework will give other countries the upper hand in developing blockchain and cryptocurrency infrastructure. Allaire said that “the lack of regulatory frameworks significantly limits what can be offered to individuals and businesses in the U.S.”

Now that Circle is partially out of the reach of U.S. regulators, the company plans to hire 30 employees over the next 24-months and the focus will be on global markets. Allaire said:

The project to establish a new international hub for our market, exchange and wallet services, was a major project. It took a long time working with the Bermuda government and the Bermuda Monetary Authority.

Going forward, Circle intends to offer a more diverse set of assets and Poloniex could branch out to offer financial services. While Allaire did not elaborate on the exact nature of these services, he did reveal that more “yield-generating crypto accounts” could be on offer.

Do you think that the lack of clear regulation is stifling the U.S. crypto market? Share your thoughts in the comments below!