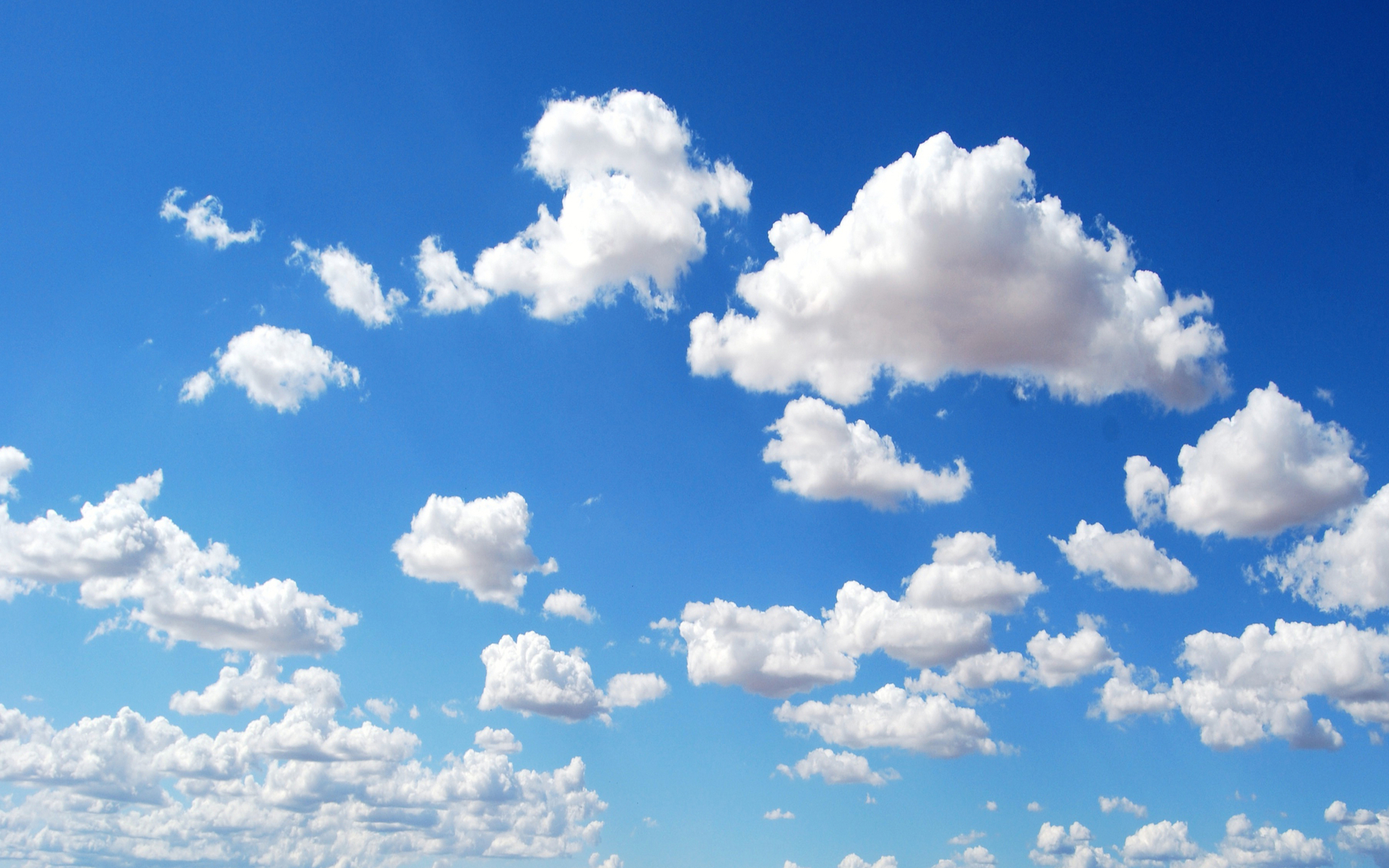 Clear Skies Ahead For Bitcoin With Little Resistance to ATH

Another thousand dollar bitcoin price pump day it was and it sounds like a routine now. Bitcoin price broke above $13k and now has to stay there for greater gains to come. Looking at the long term picture depicts a high likelihood of this happening.

Another day’s bullish momentum has resulted in another weekly high for bitcoin which touched $13,150 during Asian trading this morning. If BTC can close a daily candle above $13k it could well push to $14k. After this, the sky is the limit as there is little resistance between this level and $17k and then beyond.

Back in 2017 bitcoin moved fast, after breaking five figures and a brief pullback it only took a little over a week to top out above $18k. Another correction and another week or so later and BTC was at its peak of $20,000.

If history rhymes, we have already had our first pullback so there is little in the way up to $17k. Another correction may occur there before a push to a new ATH this year. Trader and analyst Josh Rager has zoomed out to the long term one month chart noting extreme bullishness in the current pattern.

“The monthly close is still a few weeks away but you can’t deny the bullishness if Bitcoin can close above the previous ATH close at $13,863. On high-time frames it will be clear skies with no price history resistance overhead, only support. Countdown to July 31st”

The monthly close is still a few weeks away but you can't deny the bullishness if Bitcoin can close above the previous ATH close at $13,863

On high-time frames it will be clear skies with no price history resistance overhead, only support

This $13k level is significant both on the monthly chart and daily chart, a close above for either could spell huge gains in a very short period of time.

Looking at an even longer time frame, BTC has notched up some remarkable statistics recently. One crypto twitter user has noted that bitcoin’s performance this year has been one of its best since 2013.

“$BTC finished its 5th consecutive positive month in June which is the longest streak since July-November 2013. It had the best 3 month period since 4Q17 and the 4th best all time.

The difference between the theoretical $BTC cost basis and current value is now at a 100%+ premium back to levels not seen since Jan ’18. At the start of the last rally these are levels first seen in December of ’16.”

It is all bullish for BTC which is not looking like stopping where it is for a while. Even if it does, the bulls have such a grip on the market now that any pullback will just be a crypto shopping spree sprinkled with a chat about lambos and the moon.

Will bitcoin price hit a new ATH this year? Add your comments below.