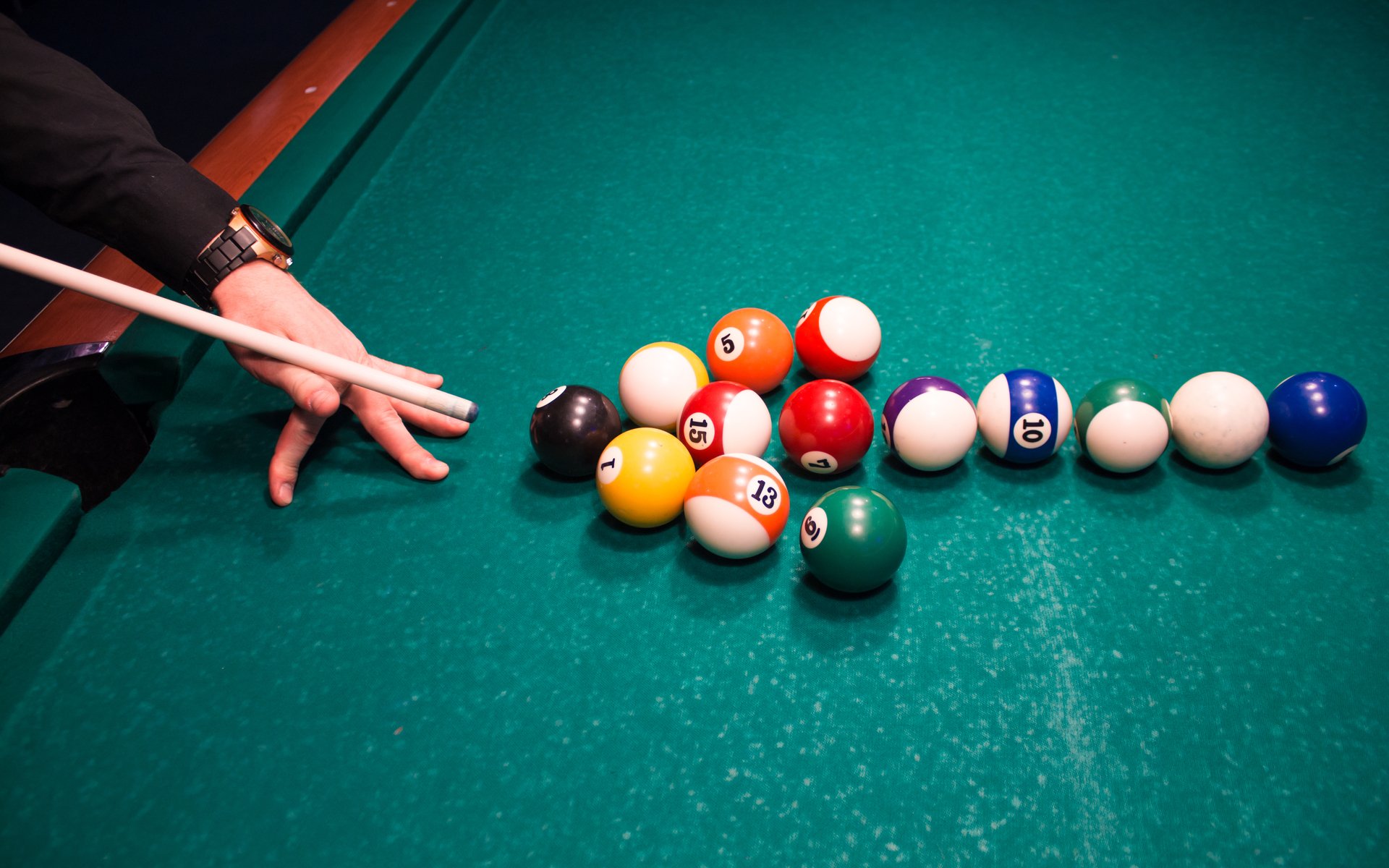 Mainstream media network CNBC has become an unlikely Bitcoin hero this week after an analyst showed its bull and bear forecasts were, in fact, signs the cryptocurrency would do the opposite.

In a submission on TradingView, Jacob Canfield noted how various tweets from CNBC about Bitcoin going higher or lower coincided with abrupt U-turns in the cryptocurrency’s price direction.

“Almost every single bullish tweet we’ve seen has been at the top of nearly every single rally, giving us a very strong sell signal. With every bearish tweet we see, it has been a clear indicator of a short reversal and end of a rally,” he summarized.

CNBC is one of the more vocal mainstream outlets on Bitcoin, featuring daily coverage of price movements and related events. It also has dedicated hosts, including investment manager Brian Kelly, hinting about when to buy. The network also controversially, late last year, published a series of tweets endorsing altcoin Bitcoin Cash and lambasting Bitcoin as inferior.

Based on its history, Canfield says, CNBC as a reverse indicator is around 95 percent accurate on Bitcoin price 00. 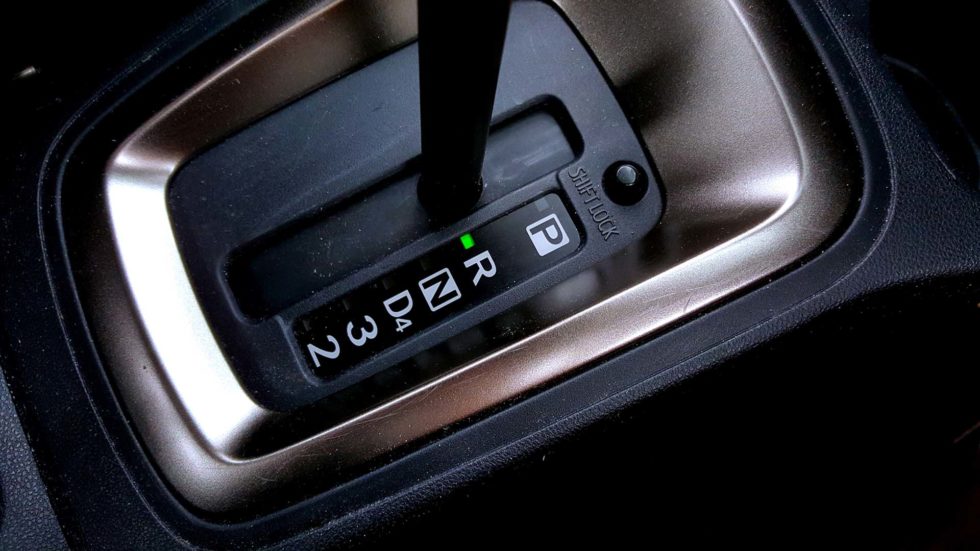 “With every bearish tweet, we typically see on average a 30% return. In the last week, we’ve seen 3 bearish tweets from Twitter, which gives us a clear indication to go long here,” he continued, referring to a chart featuring price movements after the tweets.

Based on our 30% average returns, we should see a strong rally back to the $8500 area, where we will then wait for more bullish or bearish tweets to let us know which way we are going.

Following the post, CNBC reportedly contacted Canfield and invited him to appear on one of its cryptocurrency-related news segments. Infamous Bitcoin naysayer Robert Shiller and well-known bull Tom Lee have also featured.

What do you think about CNBC’s use as a Bitcoin price contraindicator? Let us know in the comments below!

Bitcoin Decouples From Gold, Has it Lost Safe Haven Status?

Bitcoin has plunged through key levels of support today dragging the entire crypto market down with it as usual. Gold conversely continues to rise, is BTC still a safe haven? Crypto...

3 Reasons Why Bitcoin is in the Red Today

Bitcoin is trading below USD $10,000 for the fifth consecutive day. Causes for this price correction can be tied to a series of predictable factors, none of which present a long-term...