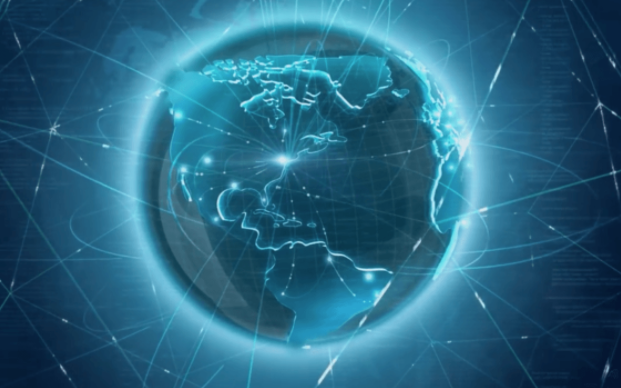 Code Valley, the Australian decentralized software development platform has announced the launch of its new pilot to make the lives of developers a lot easier.

These cooperating software agents form the pieces of a widely distributed compiler by acting as nodes. Each such agent is created by an independent or a group of expert developers specializing in such systems. In the Emergent Coding ecosystem, each agent is similar to a plugin in WordPress. In order to use it, the developer has to instruct the Pilot to select the required key agents available on the system and hit “Build”. The service comes at a small cost, in the range of satoshis.

Once the parameters are received, the agents create a “hive compiler” in the background. These agents are chosen based on the issued parameters and all agents joining the hive receives a small payment. All payments received by the agents go to their respective developers. Code Valley’s Emergent Coding system offers an easy, automated way for developers of agents to earn additional income.

Once the global compiler network finishes compiling the agents together, the developer who had generated the request (root developer) will receive an executable file— all ready to use.

According to the creators of Code Valley, Emergent Coding also accelerates innovation as the agents constantly compete with each other to be included into the hive compiler. Developers of these agents will have to keep their agents updated, with constant feature addition to being able to earn more.

Emergent Coding democratizes the whole process of software development by making it easier for those who are not so well-versed in coding to develop software. At the same time, it allows offers an opportunity to all the skilled developers out there to create their own agents that will help a broader community.

As more agents get added to the community, the capabilities of the network also increase proportionally. The pilot is now available for developers to use and be part of the World Compiler.