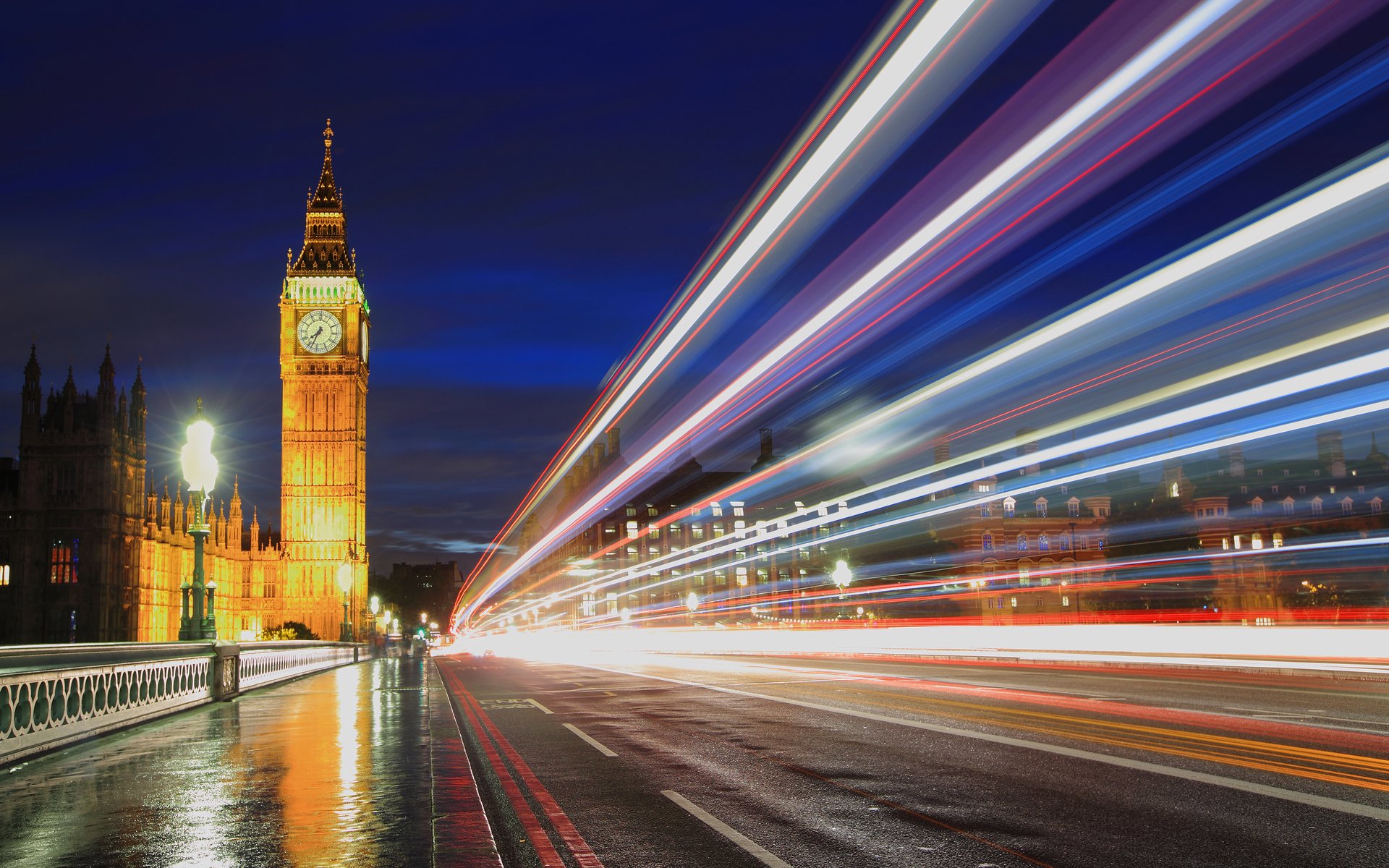 The San Francisco-based exchange announced the launch today (August 2, 2018), via a post on its blog. According to the statement, GBP deposits and withdrawals will be supported on Coinbase, Coinbase Pro, and Coinbase Prime. The latter two are platforms targeted at active traders and institutional investors respectively.

As a result of the launch, U.K. customers will now be able to enjoy same day deposits/withdrawals from their Coinbase trading accounts to their local bank accounts. This move significantly reduces the tedium suffered U.K.-based customers on Coinbase.

Faster payments will benefit all UK customers, enabling almost immediate high-limit transfers, essential for @CoinbasePro and Coinbase Prime (institutional) customers who will now be able to enter and exit their positions quickly.

Making It Easier for U.K. Traders

In the past, U.K. customers had to convert their money to Euros before being able to trade cryptocurrencies on Coinbase. This situation also meant a lot of delays and transaction fees which was most disadvantageous especially to Coinbase Pro and Coinbase Prime customers who prefer to enter and exit trading positions quickly.

Commenting on the move, the CEO of Coinbase U.K., Zeeshan Feroz, said:

UK banks have been conservative in terms of working with crypto businesses, and we’re proud to be one of the first companies to get access to domestic banking. 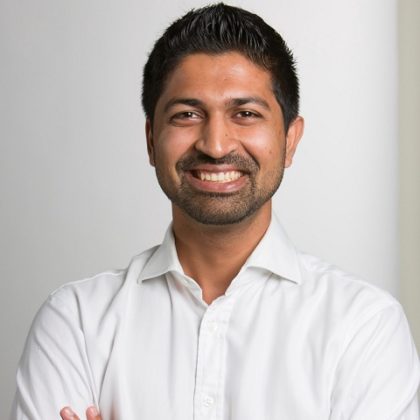 At press time, the GBP support is live for a few of the platform’s customers. The broad rollout expected to follow in the coming weeks.

The San-Francisco based exchange is also set to introduce GBP trading pairs with GBP/BTC and GBP/ETH likely to be launched in the coming weeks. The company also believes its U.K.-based customers will jump at the opportunity to trade cryptocurrency with pounds sterling.

Apart from launching GBP support, Coinbase is also making significant strides in the U.K. as part of its rapid expansion push. The company has obtained an e-money license from the Financial Conduct Authority (FCA) as well as also being the first cryptocurrency exchange platform to hold a bank account with a major U.K. bank.

Recently, Coinbase launched an e-gift card campaign that allows customers in Australia and the EU to convert the cryptocurrency balances into e-gift cards. These e-gift cards can be used to pay for services on popular retail product/service platforms like Uber, Tesco, Ticketmaster, etc.

What are your views on the launch of GBP support? Let us know in the comment section below.