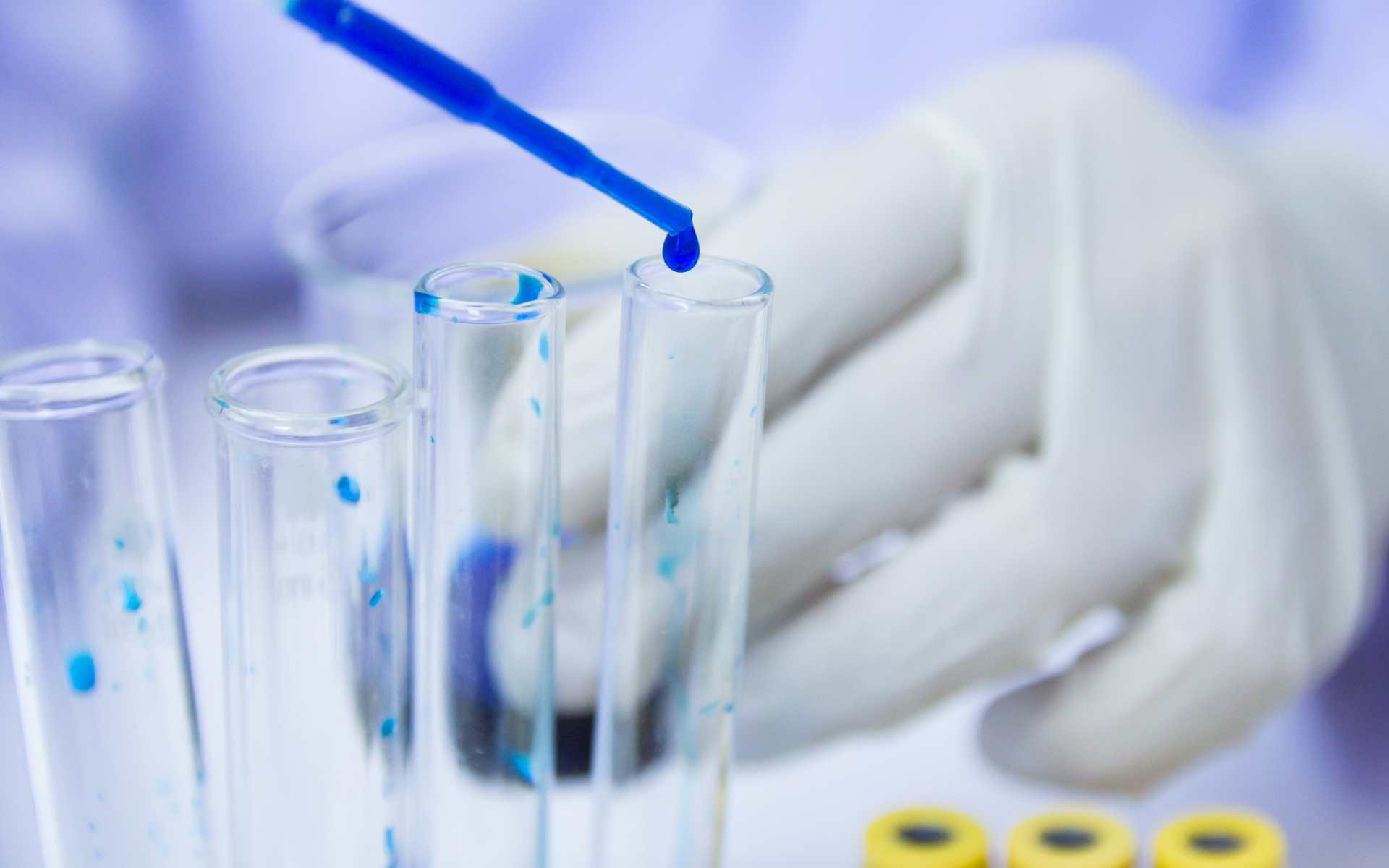 Controversy is returning to Coinbase this week after the exchange rolled out support for “highly experimental” altcoin 0x (ZRX) across its product line October 16.

The previously low profile of 0x, together with the ownership ties between its partner Paradex and Coinbase, have already led to suspicions over the transparency of the exchange’s listing process.

Coinbase executives have only given the go-ahead for six tokens, signalling they would alter their stance to embrace a larger number of cryptoassets earlier this year.

Of these, ZRX [coin_price coin=0x] is a conspicuously marginal asset, rarely residing within the top twenty altcoins by market cap and being worth roughly half of coins such as Ethereum Classic.

The move by Coinbase has resulted in a 23% gain for 0x ZRX [coin_price coin=0x] over the past 24 hours, likely to the disappointment of XRP supporters.

Best multi-year running joke in crypto: $XRP not on Coinbase

ZRX’s status as an ERC20 token further sets it apart from other Coinbase assets, with even the project’s own co-founder Will Warren describing it as “highly experimental.”

Considering the additions, other sources touched on the presumed legal status of ZRX, noting Coinbase was likely “confident” it was not a security in line for scrutiny from US regulators.

“Coinbase’s decision to list ZRX implies confidence that the token is not a security,” industry lawyer Jake Chervinsky summarized Wednesday.

“The consequences of selling an unregistered security can be severe. I doubt Coinbase would take that risk without good reason to think ZRX is safe from securities regulators & civil litigation.”

As Bitcoinist reported, it is not just Coinbase which is facing scrutiny over its listing process. Binance, which hosts hundreds of tokens, recently stopped profiting from listing fees after controversy of its own.

What do you think about Coinbase’s 0x listing? Let us know in the comments below!