Coinbase Exchange Takes Its Services To The UK

Interesting days are ahead for Bitcoin enthusiasts in the United Kingdom. Despite the difficulties Bitcoin businesses face when trying to secure UK banking partnerships, Coinbase has managed to expand its operations to the country. UK residents will also be able to buy, sell and trade bitcoin on the Coinbase Exchange.

Coinbase in the UK: Lots of Options 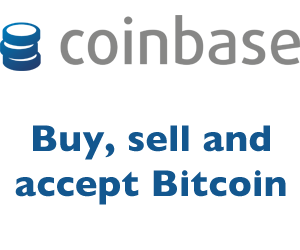 United Kingdom residents will now be able to use Coinbase Wallet in order to send, receive and store their digital currency wealth. However, Coinbase Wallet includes an additional feature that most people don’t know about. The wallet also allows anyone to accept Bitcoin payments within minutes of registering an account. Make sure to check out Coinbase’s merchant tools if you are an online retailer!

But What About The United States?

Although Coinbase has expanded its operations into the UK, there are still several states in the US that do not have access to the company’s services due to state regulatory issues. Coinbase is still unavailable in states such as California. In the states where Coinbase Exchange can be used, customers only have the option of trading Bitcoin against USD, and not EUR or GBP.