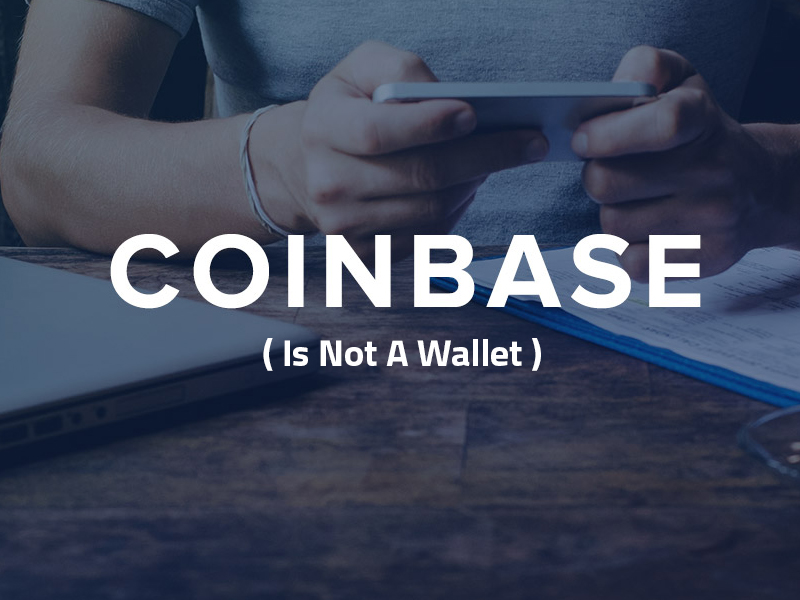 The San Francisco-based Bitcoin exchange CEO Brian Armstrong recently wrote a Medium blog post called “Coinbase is Not a Wallet.” Armstrong believes some customers are confused about the company thinking of it as this type of service. In the beginning, the business originally set out to be a wallet service but over time has become a “regulated exchange.”

“We set out to build a bitcoin wallet, but it turns out we were building a retail exchange.”— Brian Armstrong, CEO Coinbase

Coinbase Is a Regulated Exchange ‘Not a Wallet’

Armstrong is concerned that “hybrid wallet/exchanges” such as Coinbase and others have caused confusion within the industry. Lots of exchanges not only enable the purchasing and selling of the digital currency but also have a wallet within the exchange architecture. Currently, Armstrong’s company has 80% of its customer base using the service to purchase and sell Bitcoin. 20% of users are using it for day-to-day wallet transactions and storage. The Coinbase CEO says there is a strong difference between these types of services. Armstrong states in the blog, “I feel like a lot of confusion and anger has been voiced by customers who thought they were using us as a wallet, and didn’t realize they were using a (regulated) exchange. I want to make it perfectly clear going forward that Coinbase will focus on being an exchange.”

Retail exchanges are an easy way to convert government issued fiat in and out of Bitcoin says, Armstrong. This means less privacy and building relationships with “banks and regulators,” and wallets are meant for individual privacy. Armstrong explains, “they want to use all sorts of innovative apps that are emerging in bitcoin. Often they want privacy. And the way you’d measure success in a wallet is probably by the number of transactions sent per day.” 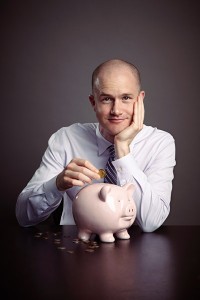 The company knows its service is a popular method of storage. Coinbase says it stores nearly 10% of all Bitcoin in circulation between its multi-sig vaults, and company controlled cold storage. Armstrong says that security is a top priority for the business and people will continue to use it as a wallet. However, he believes the 80/20% numbers in about five years could be “inverted.” This is why over the next year the CEO says Coinbase will be changing its focus. Armstrong says this entails:

Not that this news should come as a surprise to hardcore Bitcoin enthusiasts, but it does solidify the Coinbase company interests and goals within the industry. Users should understand that using the service will not be anonymous and will be regulated through government policies. Other cryptocurrency solution exchanges may not feel the same way and may want to cover both aspects of buying/selling with day-to-day wallet use as well. Coinbase is making its stance quite clear and wants people to understand exactly what they are.

What do you think about Brian Armstrong saying Coinbase is not a wallet? Let us know in the comments below.

Images courtesy of Shutterstock, the Coinbase Website, and Wiki Commons