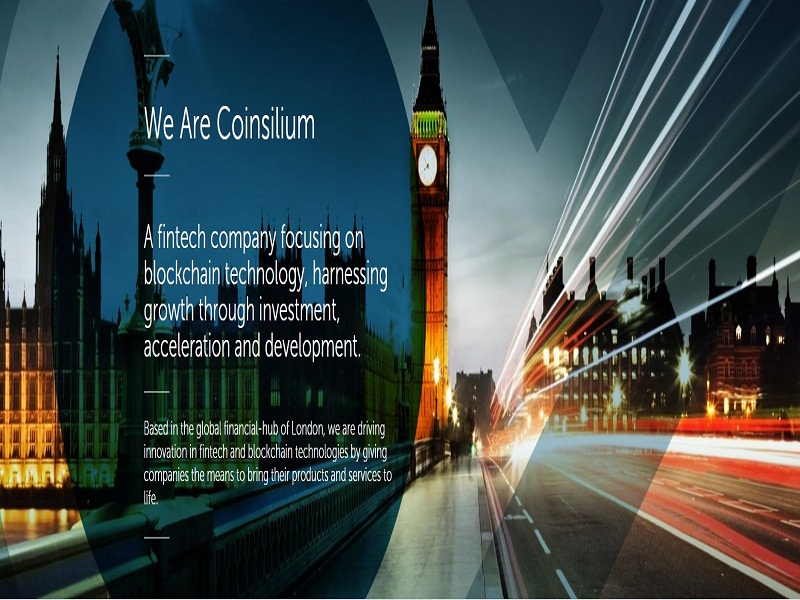 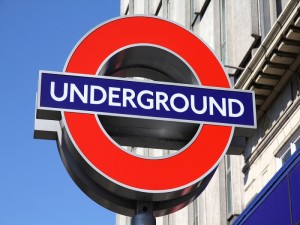 It will probably be for the first time that a Bitcoin and blockchain focused company going for IPO in London as Coinsilium is planning to list its shares on city’s junior stock market AIM later this summer. The listing would make it the first Bitcoin company to IPO in Britain and one of just a handful in the world.

Coinsilium Group investments currently include remittance services, nano payments, gold investments and security applications. In very short span of time Coinsilium that invests in, incubates, and advises companies that work with Bitcoin or the blockchain, the software that underpins Bitcoin, has carved a niche for its services and features. However, as Coinsilium Group plans an August initial public offering on the Alternative Investment Market of the LSE, with the ticker symbol “COIN”, it is moving one step further to prove that it is close to investors.

Talking with CNBC, Coinsilium’s CEO Eddy Travia said that the AIM listing will be the world’s first in the Bitcoin and blockchain space, beating out big Bitcoin firms Coinbase and itBit. He admitted that his company intends to use the IPO funds, projected to be around $3 million, to further invest and support early-stage companies. The funds will also be used for expansion of the existing holdings in startups in its portfolio.

Why is Coinsilium Going Public?

Looks like Coinsilium is taking cues from some other handful Bitcoin companies that have listed globally and going public. Before Coinsilium, Bitcoin miner DigitalBTC got listed on the Australian Stock Exchange. Travia confirms that his company successful IPO would mean blockchain technology reaches to a much wider range of investors that includes retail and non-specialist institutional investors. Interestingly, though there are a number of Bitcoin companies, investors still don’t have many options to invest, Coinsilium can open the doors for such investors.

Similar views were shared by Coinsilium executive chairman Cameron Parry according to whom the decision to go public was made to increase the profile so that large corporates will engage with them on the consulting side regarding how this technology could disrupt their businesses. He admits that the company is bringing the IPO at low valuation despite the fact that half of the ten start-ups under the Coinsilium umbrella are now in revenues, which of course all go back into expanding their operations. 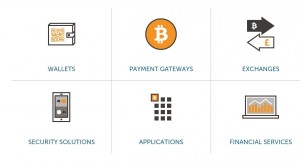 As it is done in any other IPO i.e. presentations to various authorities, companies, investors, the same process is being followed by Coinsilium. The company will do another week of presentations before closing its book early next week. Once admission by AIM is done, the company hopes to start trading around the end of the first week of August. Not just listing and IPO going to be the unique opportunity for the company but for investors too are going to benefit a lot from it as investing in Coinsilium shares will offer exposure to the new technology via a basket of early-stage innovators.

Nonetheless, investors would now be able to invest in a range of new technology companies like Factom, SatoshiPay, and bitSIM. Additionally, the IPO will help Coinsilium get the much needed funds that it can use to fund and support early-stage companies that it has been doing through Seedcoin for more than 2 years. Travia says that his company is perfectly positioned to optimize operational synergies among the companies in the portfolio, generate revenues and help build the future leaders of the blockchain economy.

Nonetheless, the Fintech company, vertically integrated in the blockchain/decentralized network technology space, is going maximize the right utilization of the resources and facilitate the creation and mainstream implementation of blockchain technology products and services.

London’s Fintech Sector is on Fire at the Moment

Cameron Parry is confident that the IPO will receive a lot of attention from investors as according to him London’s Fintech sector is on fire at the moment. He expect there will be a couple of funds that will take cornerstone positions and that may be for half a million pounds. Due to a lot of investments coming in for Fintech companies a lot of people have started suspecting that there might be a sort of tech boom; however, Parry rules this out when he says that it is so early in this space at the moment.

What do you think about Coinsilium? Let us know in the comments below!

Disclaimer: The author of the news is neither associated with Coinsilium nor has any vested interest with the firm.