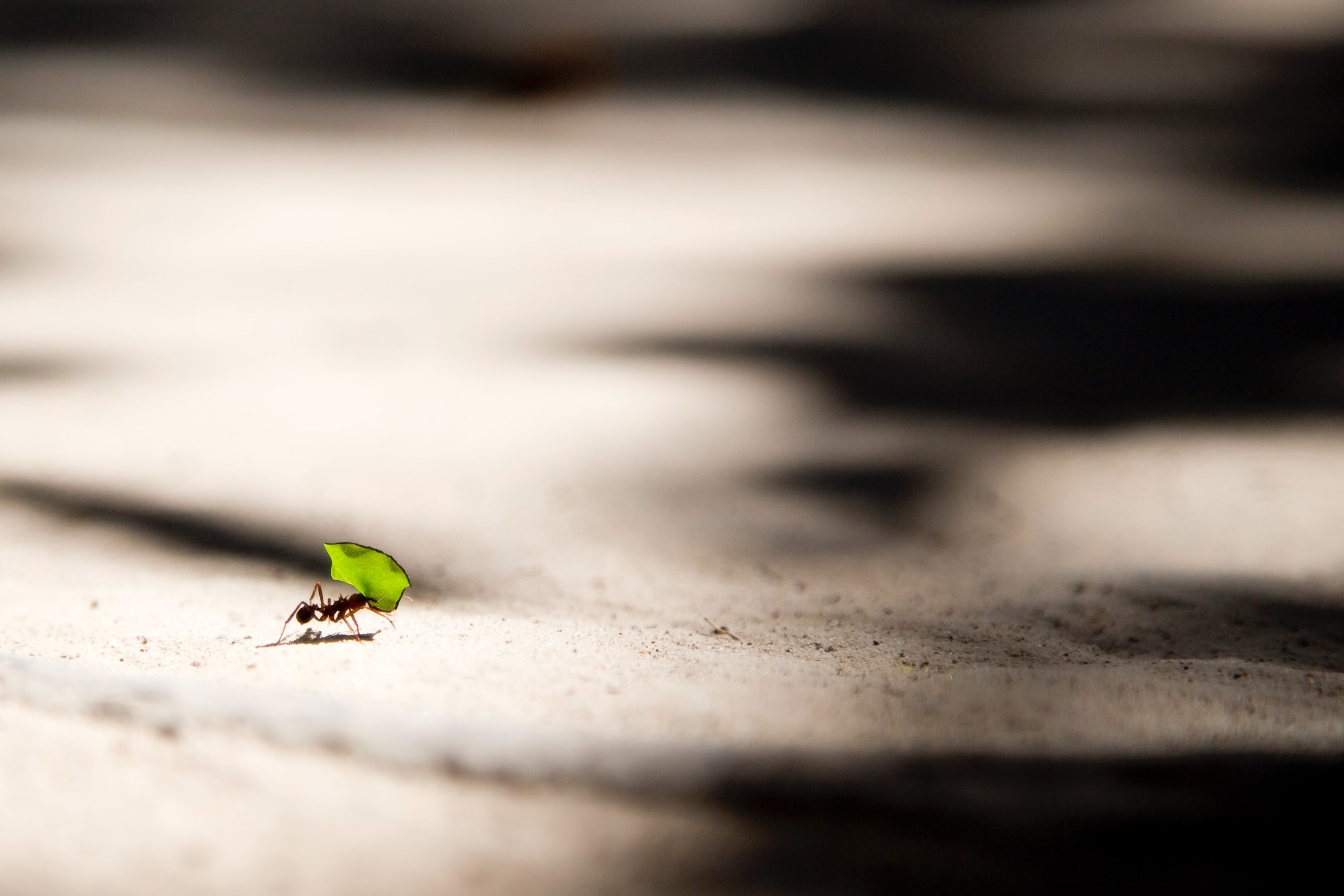 Bitcoin’s exponential growth in the time since its creation has captivated the world, attracting hundreds of billions of dollars from investors while also garnering widespread usage as both a currency and as a store of value.

This growth, however large, has not brought Bitcoin’s market size to the level of that seen by more traditional assets and currencies.

A visualization of BTC’s market size compared to that of more traditional assets elucidates just how small it truly is, and how much room for maturation it has in the years ahead.

This potential climb higher comes as a confluence of technical and fundamental strength begins emerging, signaling to many investors that further upside is bound to be seen in the months and years ahead.

Bitcoin’s $163 billion market cap is by no means small and is a reflection of the massive growth that the asset has seen throughout the past decade.

In spite of this, a comparison of BTC to other major markets elucidates just how tiny it truly is on a global scale – also indicating that current investors are still early.

Rafael Schultze-Kraft – the founder of analytics platform Glassnode – spoke about Bitcoin’s limited market size in a recent tweet, while referencing data from his platform regarding the size of BTC as compared to gold, the Fed’s balance sheet, and the global currency supply.

“And if you’re wondering just how early we are to Bitcoin – take a look at its relative market size,” he noted.

The above chart shows that BTC still has room to grow as it continues gaining more widespread adoption and attracting new investors.

Just How Large Could BTC Grow in the Years Ahead?

Investors looking for insight into just how high Bitcoin could climb in the mid-term have been largely turning to the cryptocurrency’s popular Stock-to-Flow model.

This economic model predicts that BTC’s scarcity coupled with increasing demand will lead it to climb towards $100,000 by the end of this year.

BTC’s potential upside could be fueled by traditional investors who are in search of a “hard asset” that allows them to escape the turbulence likely to be seen by the traditional markets in the months ahead.

“If faith is lost in existing institutions, we won’t see a normal retail-driven FOMO cycle, we’ll see a flight to safety of the world’s money.”