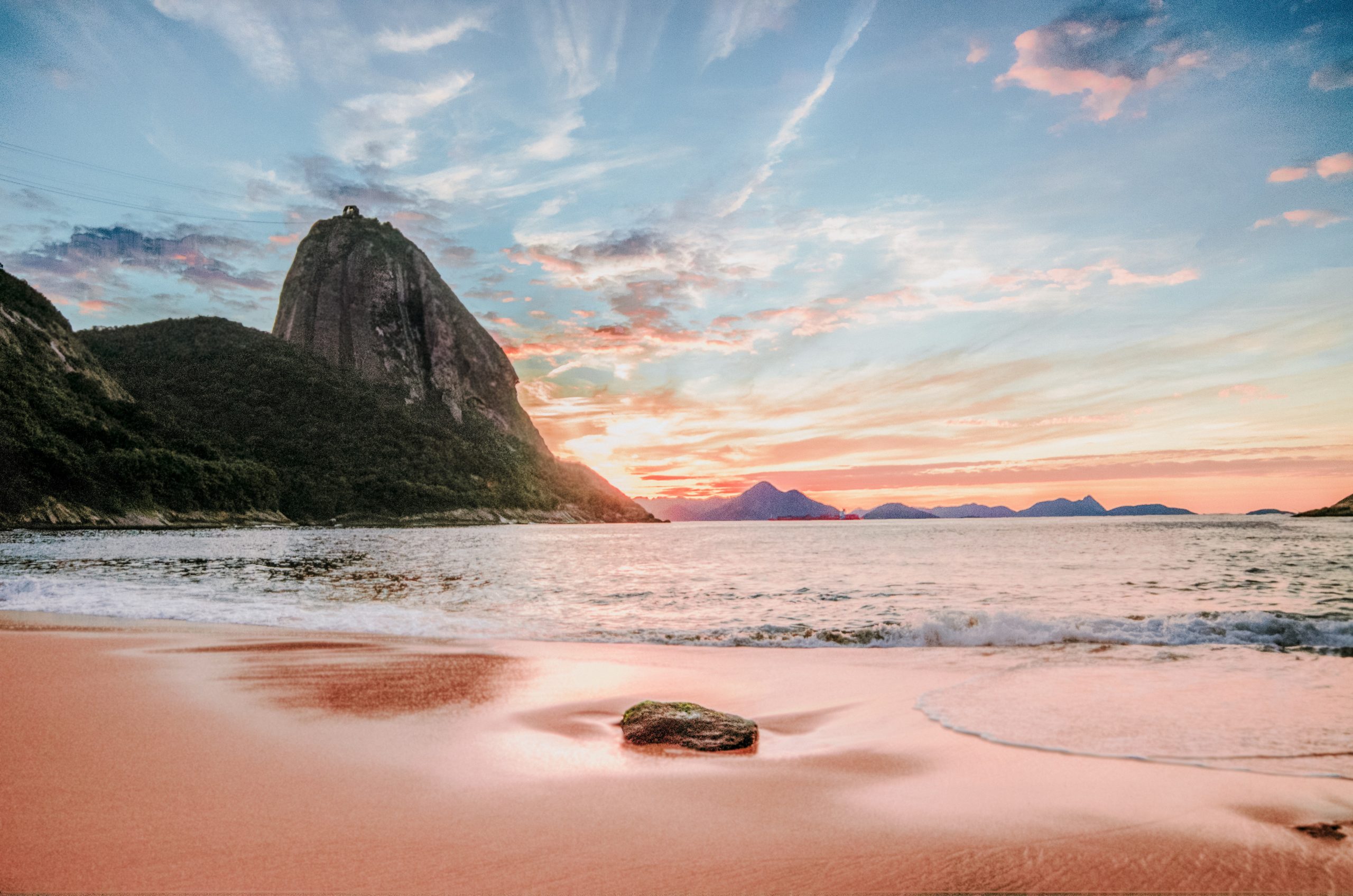 5 Converging Factors: Bitcoin’s Rally Is Just Starting, Even After 150% Surge

Just seven weeks ago, Bitcoin was trading down in the dumps, at $3,700 after one of the worst trading sessions in the cryptocurrency market ever.

In the wake of that move, there were many analysts calling for the crypto market to fall even lower than it had, but digital assets quickly rebounded across the board in a show of resilience.

Just around 50 days after the crash and Bitcoin is now trading at $9,200 — 150% higher than the $3,700 lows, a stellar performance that puts almost any other $100 billion+ asset to shame. Although impressive, analysts are convinced that more upside is in the cards for the crypto market, citing a convergence of technical and fundamental factors boosting BTC’s outlook.

The past week has seen the crypto market explode after two weeks of accumulation. As reported by Bitcoinist previously, Bitcoin recently shot past $9,000, reaching a local high of $9,500.

This move past the ever-important $9,000 level, which acted as both psychological and technical resistance, is just the start of a greater bull run, analysts say.

One well-known trader corroborated this narrative, identifying five technical and fundamental reasons to be bullish on Bitcoin at the moment, despite the fears of a global recession and a downturn in the stock market:

Asserting how strong the current bull trend is, the trader concluded by writing that while “you might not call and short THE top, you will save yourself a lot of potential headaches by just waiting for a break in the 1D market structure.”

All Eyes on the Halving

While all the topics the trader mentioned suggest more upside is imminent, the Bitcoin halving is likely to act as the biggest catalyst for a bull run, analysts say.

In approximately ten days as of the time of this article’s writing, estimates from BitcoinBlockHalf suggest, BTC will see what is known as its block reward reduction, or “halving.” This is when the number of coins minted per block mined is cut in half, in this case from 12.5 coins to 6.25.

May’s halving is expected to be certainly bullish for Bitcoin and the rest of the cryptocurrency market, with one prominent analyst suggesting that BTC will have a fair price of around $288,000 — over 3,000% higher than the current price — after the event.

Bitcoin’s halving has generated so much hype that as this outlet reported, the Chinese word for the term briefly trended on Weibo, ‘Chinese Twitter’, as the sixth-most active term. The interest that Google users have in the term “Bitcoin halving” has also gone literally parabolic, eclipsing any previous point in crypto history by a long shot.