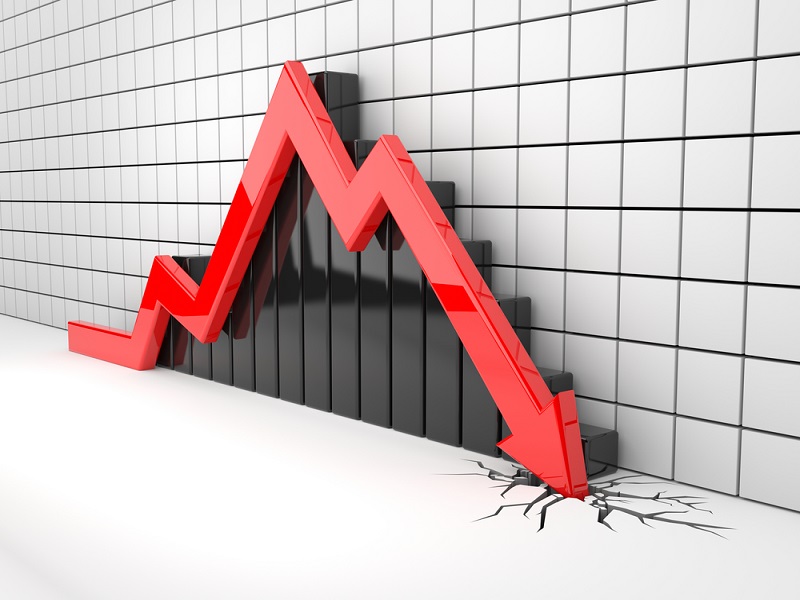 Over the past few years, Bitcoin has often been compared to gold, as both forms of wealth allegedly rely on scarcity to make them inherently valuable. Additionally, both Bitcoin and gold are generated through a  process called “mining”, albeit both currencies take a different approach to completing this process. Now that the gold price keeps plummeting, that comparison to Bitcoin seems no longer valid, as the digital currency has been relatively stable all year.

Six-Year Price Low For Gold Is In Sight 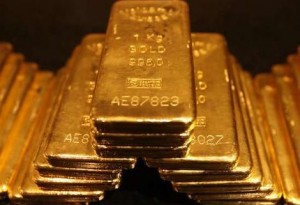 Even though the price per ounce of gold is still well above US$1,000, there seems to be less and less interest from investors to acquire the precious metal. In fact, the gold price is getting close to its lowest price point over the past six years. That lowest price point was US$1,045 per ounce, whereas we are now sitting around the US$1,050 mark.

In most cases, there would be a surge in gold being bought by investors whenever they are nervous. Usually, this trend occurs every year as we get closer to the Holiday season. But for some reason, this trend has not [yet] continued this year, and people are more willing to sell gold than buying it right now.

There are several factors to “blame” for this continued sell-off though, according to CNN Money. China’s main stock market is tanking, resulting in the wealthy elite being less keen to spend big money on precious metals. Despite the yearly economic growth, China’s economy is still very shaky at this point.

Secondly, there is the surging US Dollar, which throws a monkey wrench into many financial predictions made earlier this year. Considering how a large portion of the world trades gold in US Dollars, resulting in a gold price cut due to the high USD value. So far, it looks like the upward USD trend will continue for a while, which could lead to the gold price slipped even further.

Last but not least, owning gold does not generate any interest for the owner. While that scenario was perfectly acceptable since the 2008 financial crisis, the recent announcement by the Federal Reserve makes it less appealing to hold gold. Interest rates are scheduled to increase for the first time in seven years, making the US Dollar more appealing to investors. 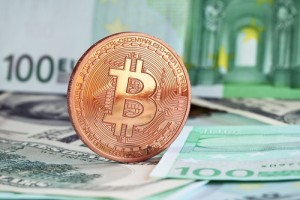 Many financial experts have been drawing parallels between Bitcoin and gold, although hardly any of them remain valid to this very day. Unlike the declining gold value, the Bitcoin price has remained fairly stable throughout the year, which is a sign of how the digital currency is maturing.

As Bitcoin is a more convenient form of transferring wealth around the world within a matter of mere seconds, the digital currency has become more appealing to investors. Transferring gold is cumbersome and subject to complicated administrative processes, whereas transferring Bitcoin takes a few seconds to complete.

What are your thoughts on the falling gold price? Is Bitcoin no longer in the same league, but moving to a new “tier” of currencies? Let us know in the comments below!