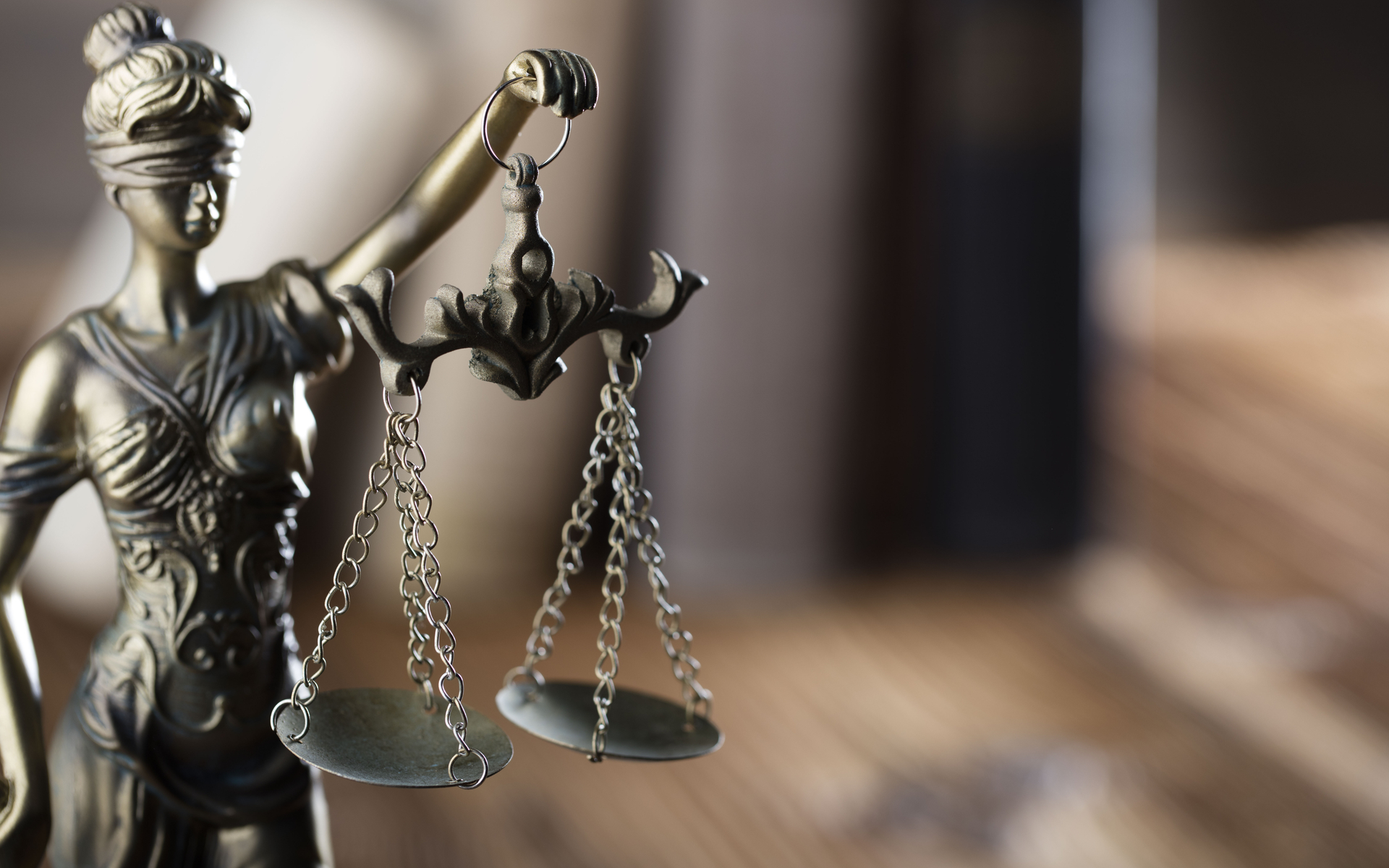 According to Bloomberg, Justice Michael Wood of the Nova Scotia Supreme Court on Tuesday (March 5, 2019) approved the appointment of Peter Wedlake as the chief restructuring officer of QuadrigaCX. The Court also extended the investor protection order granted to the company until April 23, 2019.

Wedlake is a partner and senior vice president at Grant Thornton. At the back end of February 2019, Robertson, along with stepfather Tom Beazley, submitted an affidavit to the Court asking for Wedlake’s appointment. According to Robertson, a lack of experience in matters relating to insolvency and the public scrutiny attached to the proceedings were the reason for the request.

This new date means there will be a further 47-day stay of proceedings once the initial order expires on March 7, 2019. According to the third report issued by Ernst and Young, the court-appointed monitor on the case, representatives of the creditors had demanded that any further extension shouldn’t go beyond 30 days. 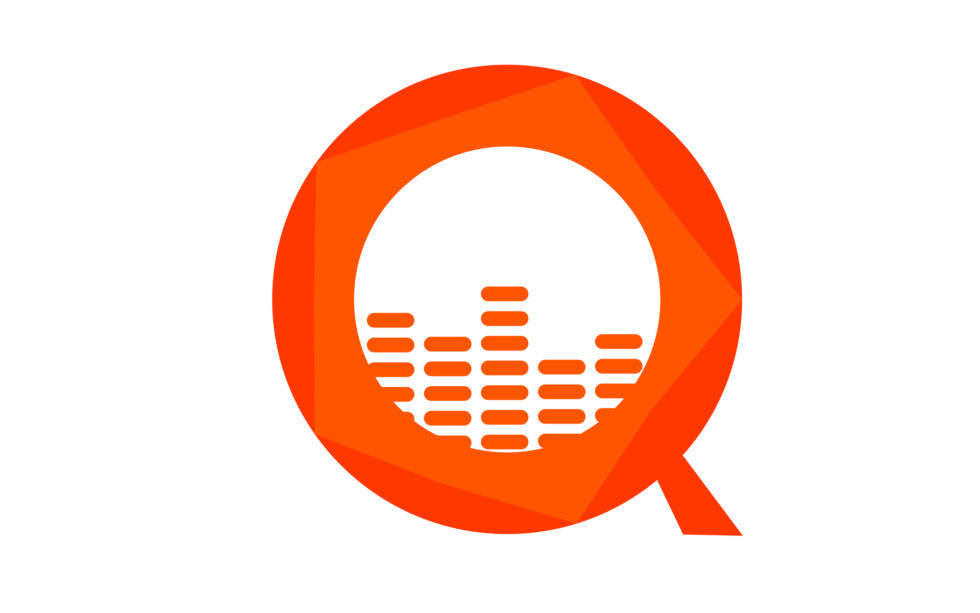 Meanwhile, Robertson is also asking for a reimbursement of money spent on legal fees during the proceedings to secure investor protection from the Court. Cotton’s widow says she spent about $225,000 in interim financing from the late founder’s estate.

The Court adjourned hearing on the request to a later date. However, QuadrigaCX creditors have reportedly raised issues with Robertson’s claim. According to the concerned creditors, the monitor is still in the process of reviewing the platform’s assets.

The repayment contemplated by the cash flow is inappropriate until such time as the monitor has reviewed the requested information and satisfied itself as to the source of funds used to fund the CCAA proceeding.

2/ Revelation #1 in the Court Monitor Report confirms what was written in the third blockchain analysis by @Zerononcense @ProofofResearch pic.twitter.com/Y4SxprgRU3

Latest on the ‘Missing Funds’

Meanwhile, as reported by Ernst and Young, all known QuadrigaCX cold wallets are empty and have been so since mid-2018, long before the start of the crisis. As reported by Bitcoinist, Kraken is offering a $100, 000 to anyone who can locate the ‘missing’ QuadrigaCX funds.

QuadrigaCX, once the largest Canadian cryptocurrency exchange, owes its customers upwards of $190 million in virtual currency and fiat.

Should Robertson be reimbursed for money spent on legal fees when creditors haven’t been settled? Let us know your thoughts in the comments below.